DALLAS (105.3 The Fan) - Dallas Cowboys owner Jerry Jones understands why fans of America's team are frustrated with him. The team looked dreadful in Week 1, Dak Prescott is hurt again, and the Cowboys haven't been a true Super Bowl contender for the last 26 years. But their frustrations won't cause him to make any significant changes.

The good news for those who listen to 105.3 The Fan is that Jones is willing to hear your gripes live on the air. But he and his family aren't going anywhere.

"We used to have fans call in and I'd answer a question," Jones said on the K&C Masterpiece. "I'd be mad too. I will tell you right now, the best way to get something done is to have [the question] come straight to me. Those same fans know I'll never sell this team."

Jones went on to say that he was serious about conducting the segment (and we'd certainly oblige), but he made it clear that he believes changes aren't necessary in front office when it comes to he and his son Stephen having the final say on personnel decisions.

"I sure would welcome the segment. ... I live with it every day. Let me say this, I'm so sensitive to our fans [with the reaction to every decision I make]," Jones said. "I will tell you ... you look around, and [see that] rehiring or shuffling out general managers on top of shuffling out coaches - I haven't seen that be the secret to success in the league."

We'll be sure to provide an update on if/and when the segment will occur to give fans an opportunity to participate. 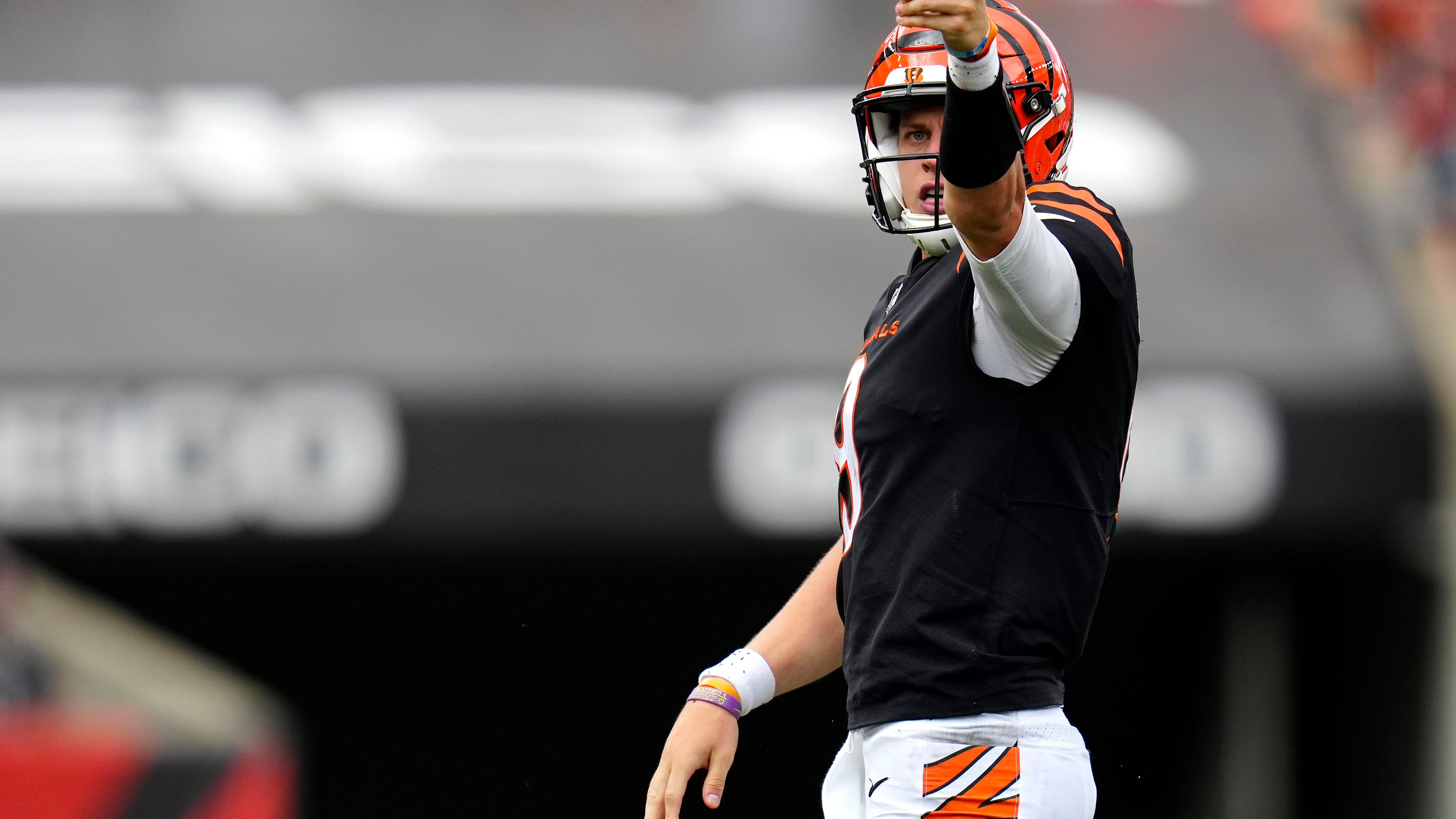