DALLAS (105.3 The Fan) - What is Jerry Jones thinking now that Sean Payton is no longer the head coach of the Saints?

There aren't many people who know Jones better than former Cowboys receiver Michael Irvin, who joined Shan and RJ on Wednesday morning to give his thoughts on what Jones might do next now that Payton is available.

"Let me first tell you how Jerry thinks … waiting is not a part of his DNA. If he thinks there's something and he can make it happen, and it needs to happen, he's gonna try and pull it off right now. … Jerry coming on (with 105.3 The Fan) and not giving those ringing endorsements (on McCarthy's future), it's more than emotions. Billionaires like that, they're so used to having success and they refuse to wait forever to get it. If there's any chance of anything happening … any little slim chance, Jerry is gonna try and move on it sooner than later," Irvin said. "I haven't talked to Jerry, but you don't get to where you are (by) waiting. … I hear you guys (discussing) if Mike McCarthy is a lame-duck coach this year. If there's any possibility (to get Payton), Jerry doesn't necessarily want to wait till next year."

Irvin was then asked if he believed that was fair to McCarthy, which prompted one of the Hall of Famer's patented animated responses to come out of his mouth.

"Dude. What did Tony Romo say? This is a meritocracy. That's what this is. If you're going out in the first round (of the playoffs), all things are fair! … I don't even live in a world (that's) fair. I live in a world (that's) just. I'm serious, man. Everybody wants what's fair, (but) everybody doesn't deserve what's fair. What's fair is when you say I'm giving everybody a dime, (but) what if you did work worth a dime and he did two cents worth of work? Why should I give him a dime? Does that mean I'm being fair, or does that mean I'm being unfair? I want to be just. 'You get a dime, and you get two damn cents, and that's what you get!'

"That's what I'm saying. If you do your work, you won't have to worry about (what's) fair. You're going to be treated 'just.' Do your work. Don't get kicked out in the first round and you won't be talking about what's fair! You'll be saying 'give me what's just, give me what's mine!'

Payton said during his press conference Tuesday that he doesn't plan on coaching in 2022, but that doesn't mean his plans can't change. And you can bet that Jones is going to find out if it's possible, especially because he has had multiple opportunities to publicly support McCarthy and didn't do so.

Irvin also talked about what kind of compensation the Cowboys would give the Saints in return for Payton, the differences between Payton and McCarthy, and more. Listen to the audio above. 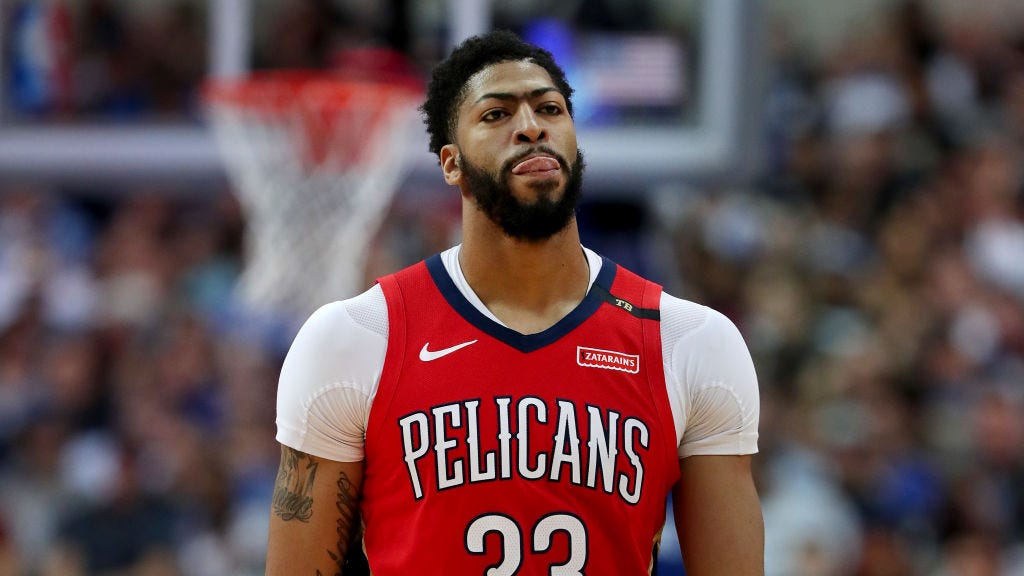