One season removed from the end of the Drew Brees era, the Sean Payton era will also come to a close for the Saints.

After weeks of speculation and rumors, the team and coached officially announced the news Tuesday afternoon.

"I still have a vision for doing things in football," Payton said. "And I'll be honest with you, that might be coaching again at some point. But that's not where my heart is right now. It's not at all."

Later in the press conference, he added, "my plans are not to be coaching in 2022. That's just how I feel."

The rumor mill began churning early with potential trade scenarios for the long-time Saints head coach, but in recent days the winds shifted to indicate that Payton was mulling the decision to step down. The team didn't know the coach's plans, indicating anything was possible.

That anything came in the form of Payton stepping away from the team with three years left on his contract, though his next steps remain unclear. He'll likely forgo much or all of the $30 million remaining on his contract, but could potentially return to coaching down the road after whatever his career holds next.

Payton said he had approached team owner Gayle Benson with the potential of him leaving, and she advised that he take some time away from the team to think on his decision. So that's what he did. 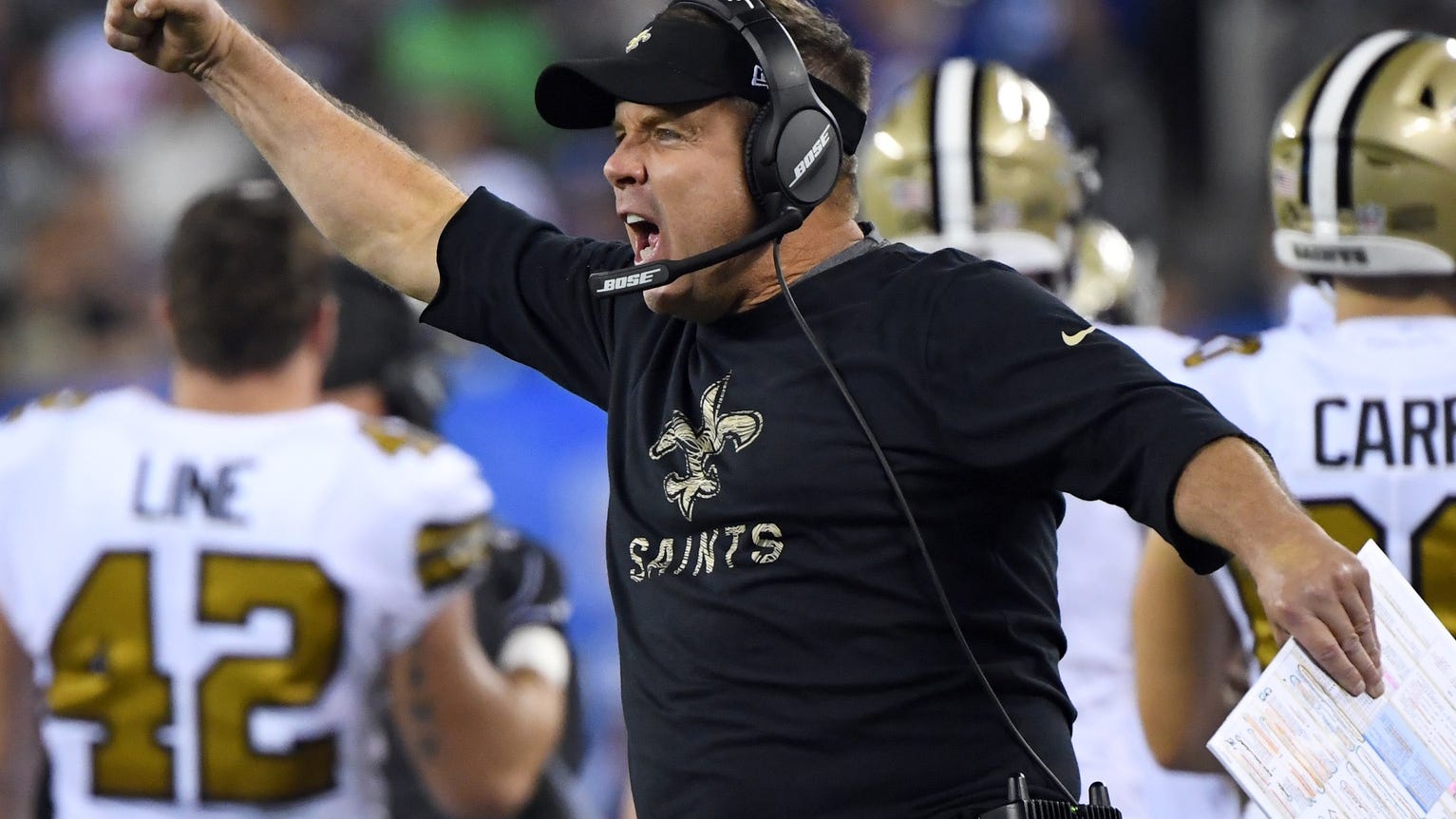 "I'm glad that she told me to spend some time away and give this some thought," Payton said, "because it is a big decision and it certainly affects a lot of people."

He made that gratitude clear with his words, but also with a Ted Lasso-inspired gift. New Orleans doesn't do those kind of biscuits, so the gift he handed to Benson before a big hug was a king cake.

But the coach says rumors regarding his potential future in the media are not coming from him. He's seen the rumors, but hasn't spoken to anyone regarding any possible deal. It confused him to the point that he called his agent to see if there wasn't something he missed.

Paytons' decision leaves behind a winning legacy with the Saints since he joined the team as its head coach in 2006. He'll finish that run with a career record of 152-89 and nine postseason trips, highlighted by the franchise's first title in Super Bowl 44. But Payton's last half-decade has featured crushing playoff defeats, and the last two seasons marred by COVID and newfound quarterback uncertainty had reportedly taken its toll. The team finished 9-7 the past season despite roster challenges that forced an NFL-high 58 starters to be used throughout the season, including four starting QBs. The season began with Hurricane Ida displacing the team from New Orleans, and ended with the Rams blowing a 17-point lead and losing to the 49ers in overtime, a result that kept the Saints out of the playoffs, and ultimately the end of Payton's run as head coach. 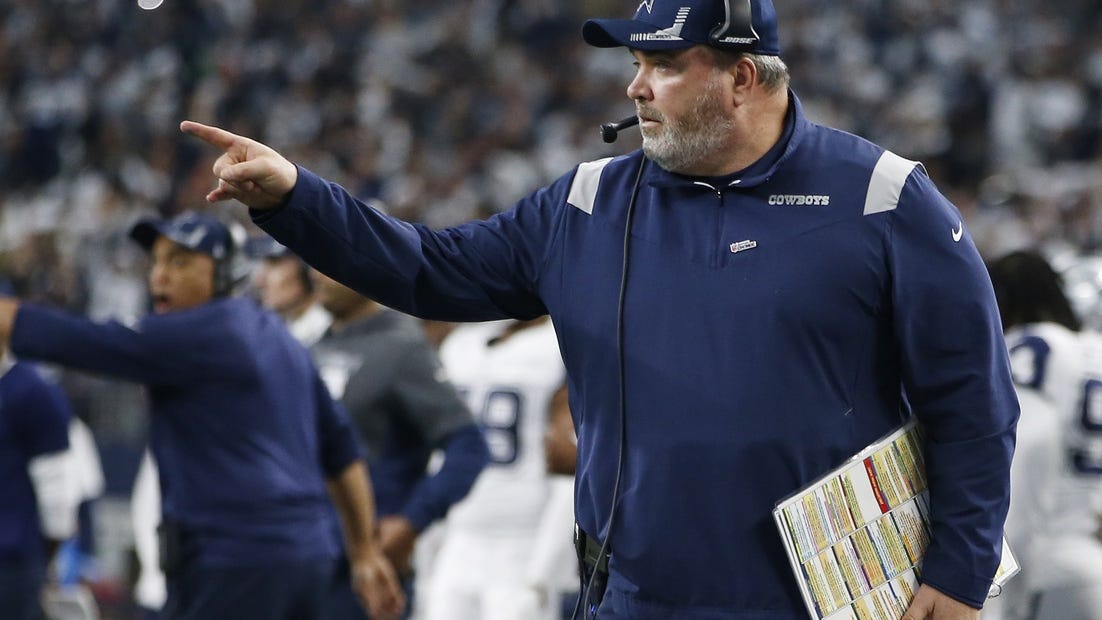 What are the differences between Mike McCarthy & Sean Payton?

The Saints now can add head coaching uncertainty to their quarterback questions. Defensive coordinator Dennis Allen was scheduled to interview with the Chicago Bears for their head coaching vacancy, but would appear the likely candidate to take over in New Orleans as well.