With 1:15 left in the first half of Sunday’s playoff matchup against the Dallas Cowboys, 49ers defensive end Nick Bosa had to be taken to the blue medical tent on the sideline after hitting his head trying to make a sack. He didn’t re-enter for the remaining three plays of the half and went to the locker room shortly before intermission. Early in the second half, he was ruled out for the rest of the game with a concussion.

The play that got #49ers Nick Bosa hurt 🙏

He is in the blue tent currently and we are awaiting injury update. pic.twitter.com/CH5wPDZ28g

Bosa hit his head on teammate D.J. Jones' leg before laying on the turf, taking off his helmet and getting evaluated by trainers.

Losing Bosa is a huge blow for the 49ers, who entered Sunday with their healthiest roster since Week 1 of the season. Bosa made an instant impact on the game by sacking Dak Prescott on the Cowboys’ first third down of the game.

Bosa racked up 15.5 sacks in a huge regular season after making a comeback from 2020 ACL surgery. Many thought he was snubbed from the Associated Press’ All-Pro teams on Friday, as he is one of the league’s top pass rushers.

Despite a fourth-quarter injury to middle linebacker Fred Warner, the 49ers defense held firm in the wild 23-17 win.

49ers coach Kyle Shanahan didn't offer an update on Bosa after the game, but NFL's concussion protocols may limit him in practice this week as the team preps for the divisional round matchup against the Green Bay Packers.

There is no set timetable for players to return under the NFL's five-step concussion protocol. For reference, 49ers punter Mitch Wisnowsky was able to return Sunday, seven days after being concussed on a tackle in Week 18. Bosa's return will be compounded by the fact the 49ers play Saturday evening at 5:15 PT, giving him a six-day turnaround instead of seven or eight. 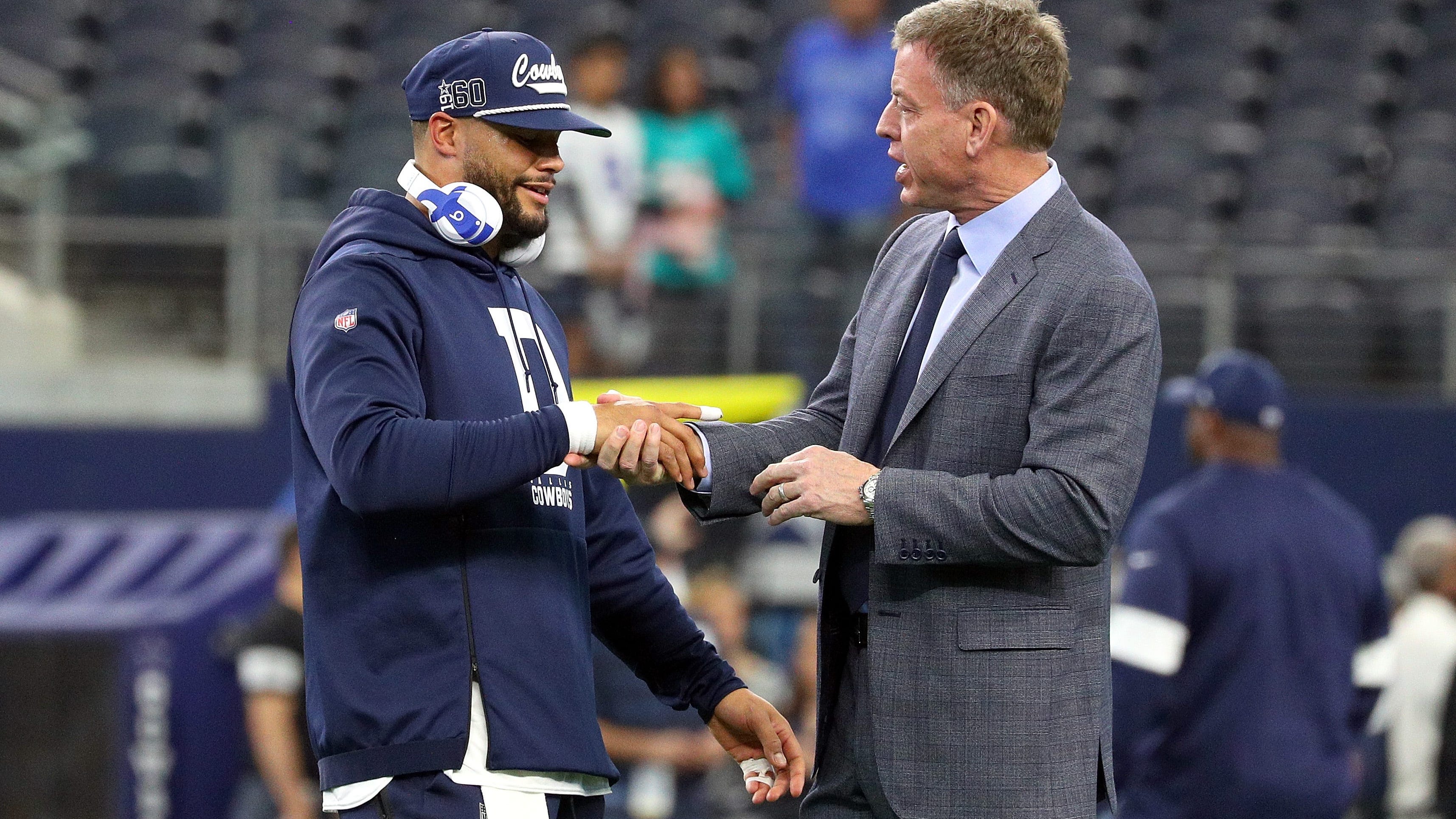