DALLAS (105.3 The Fan) - The Dallas Cowboys have come to an agreement with first-round pick Micah Parsons.

According to sources close to 105.3 The Fan's Mike Fisher, the rookie linebacker will get $17 million guaranteed over four years, and the Cowboys hold a team option for a fifth season. 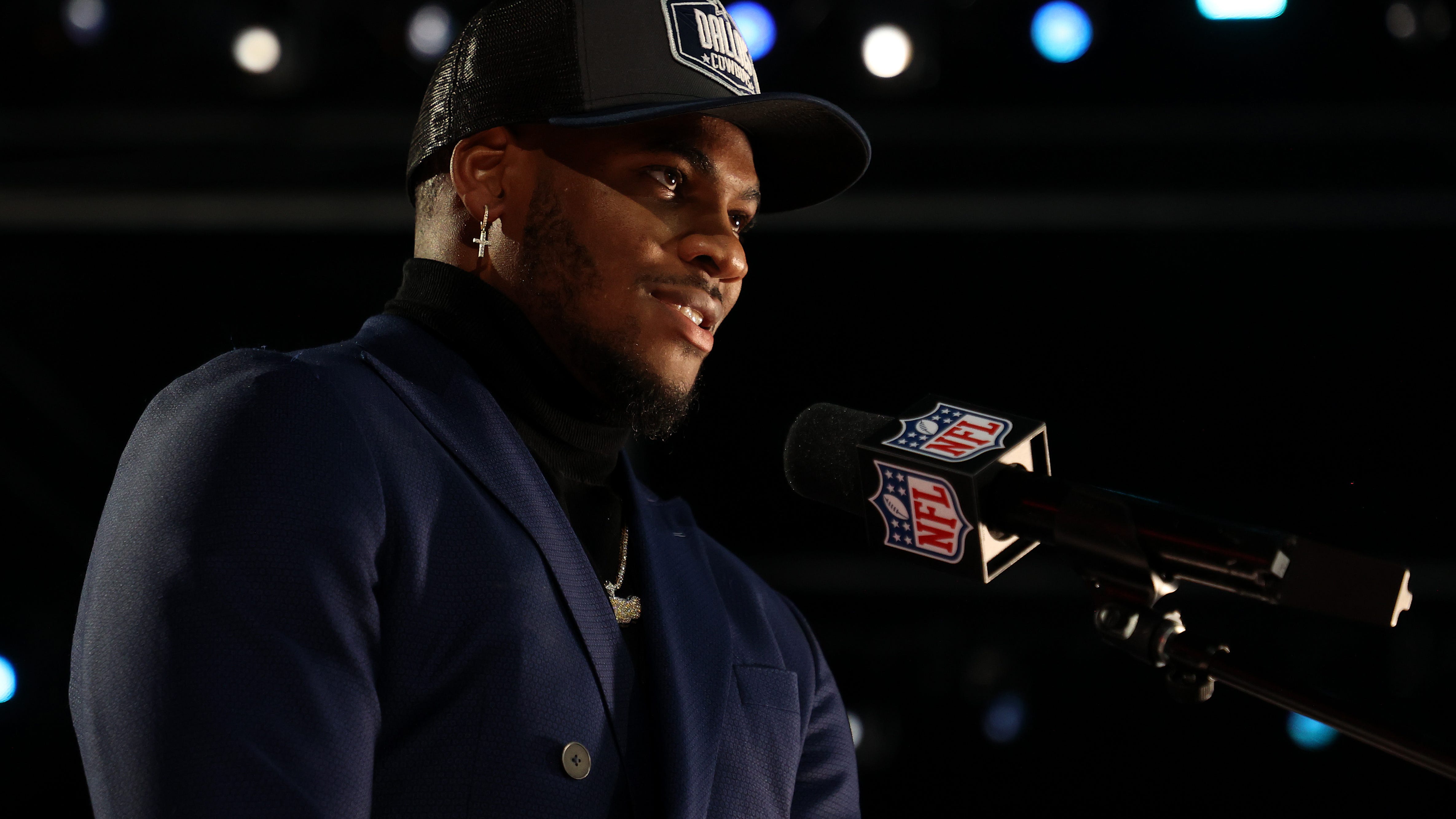 The Cowboys selected Parsons with the 12th overall pick after he opted out of the 2020 season with Penn State. In his two seasons with the Nittany Lions, he recorded 191 tackles, 6.5 sacks and six forced fumbles.

Sources have indicated to 105.3 The Fan that the 22-year-old is viewed as the eventual starting middle linebacker, and he has already gotten to work at the MIKE linebacker spot at Cowboys OTAs. 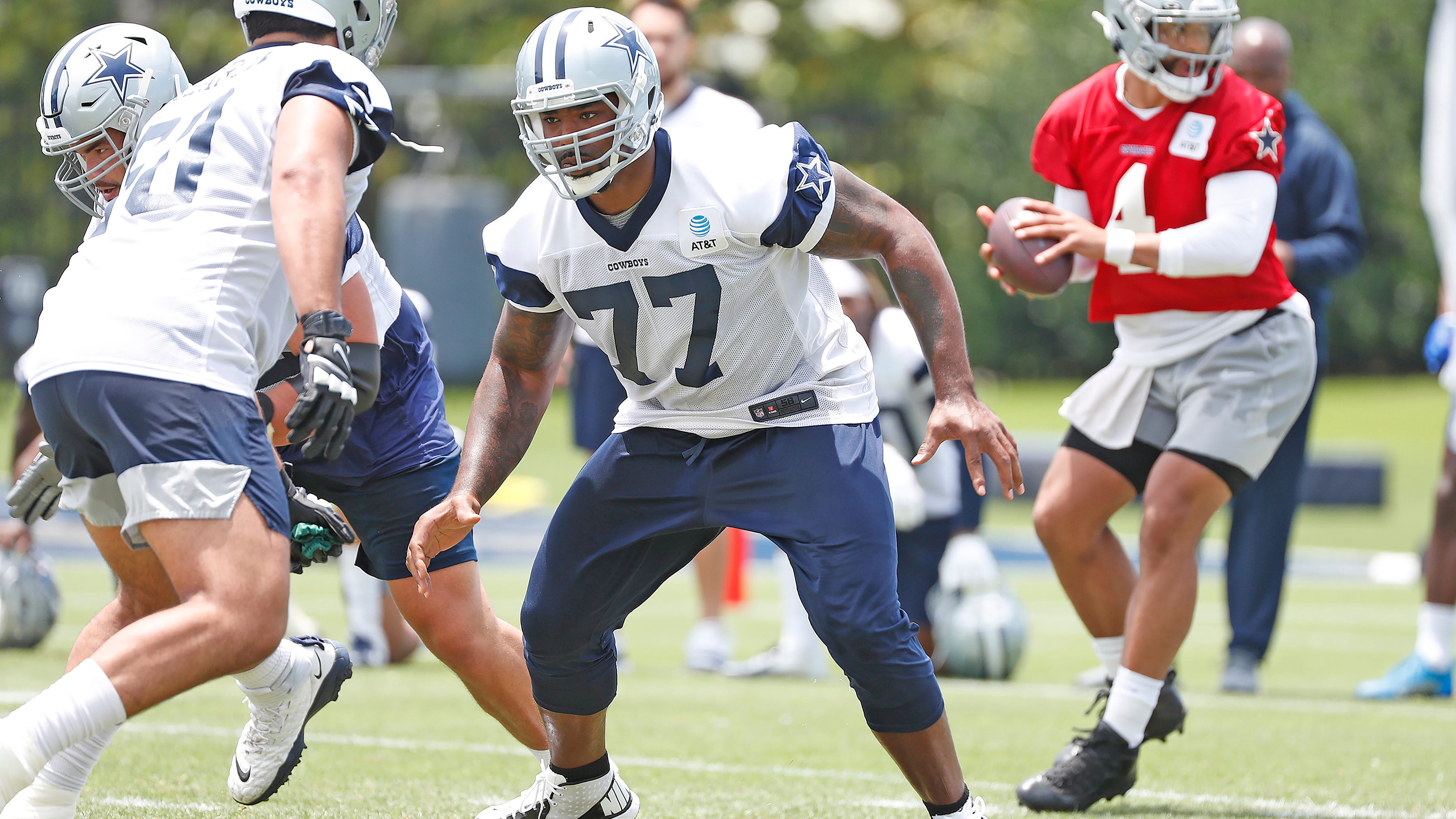