DALLAS (105.3 The Fan) - Cowboys running back Ezekiel Elliott spoke to the media for the first time since Jane Slater of the NFL Network reported Tuesday that some anonymous players had "lost faith" in the coaching staff.

“We need to keep that kind of stuff in house,'' Zeke said in a Wednesday midday presser with DFW media. "Everyone look in the mirror, see what’s going on, fix that and we’ll be better.” 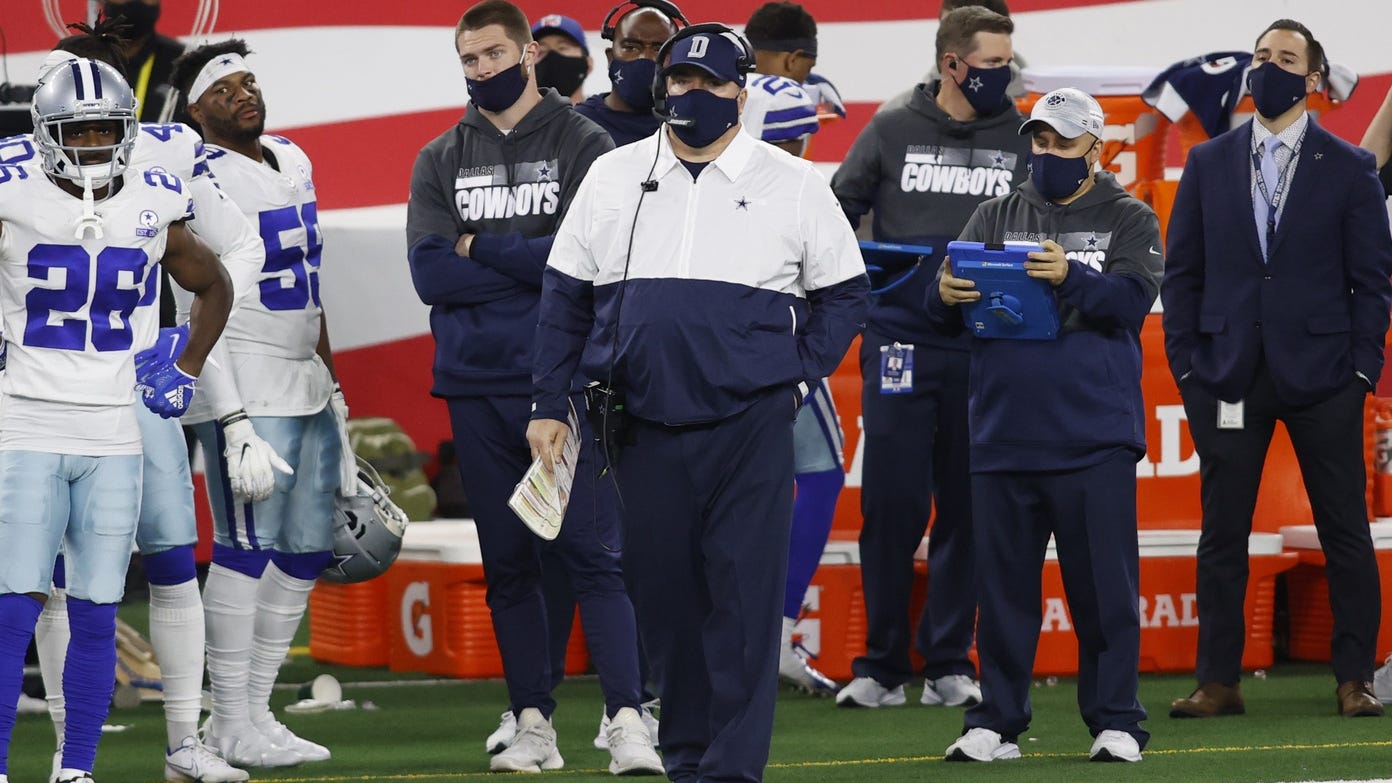 Elliott isn't talking about just the players here as he's likely addressing everyone from top to bottom.

Elliott is no innocent party here either, and he admitted that after the loss to Arizona, a game in which he had two costly fumbles. And he did so again Wednesday, taking ownership for fumbling five times in six games.

Elliott said he went back and watched every single fumble (19 of them) he's had since he entered the league in 2016. As for what the secret is behind the fumbles? Elliott didn't want to give anything away, saying, "I don't want to give away all my weaknesses right here."

As for the report, Cowboys linebacker Sean Lee also weighed in, saying everyone on the defense needs to step up.

“The first thing I think with anonymous sources, you never really can take them serious,” Lee said. “First, they don’t put their name on it. Second, you don’t know if the person’s in the room, or not in the room. Maybe they were. Maybe they’re not now. Sometimes you don’t know if it’s through a secondhand source. Maybe it is a player, but maybe it’s coming through an agent. You just can’t speculate. So you have to just say, listen, the consensus in our locker room, with our defense right now, is that we all need to work hard. We all need to improve. There’s no pointing fingers. The only way out of this is to keep faith in each other. And we have that faith. Like we said, anything anonymous, we’re not going to worry about that.”