DALLAS (105.3 The Fan) - Following his decision to forgo the playing of the national anthem before home games, Dallas Mavericks owner Mark Cuban was the focus of national media attention.

"With NBA teams now in the process of welcoming fans back into their arenas, all teams will play the national anthem in keeping with longstanding league policy," Silver said in the release.

The Mavs have not played the anthem in any of their 13 home games this season, and according to Tim Cato of The Athletic, Cuban confirmed that the organization had ceased playing the national anthem before games and had no plans to play it moving forward. 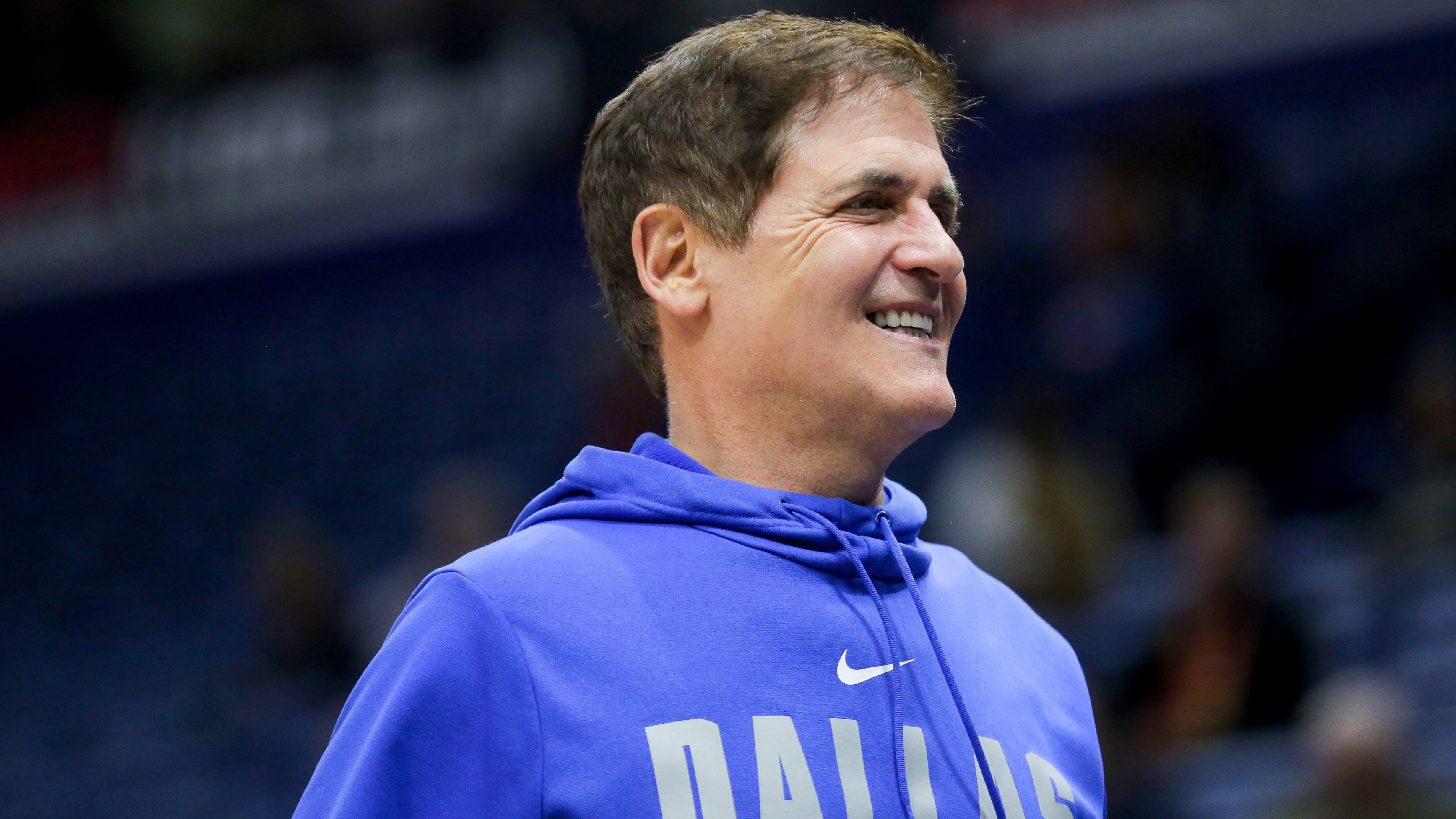 Following Silver's statement on the anthem, Cuban responded to the commissioner's decision, telling the New York Times that "We (the Mavs) are good with it."

Cuban also released his own statement on the commissioner's ruling, indicating his stance on the decision.

"We respect and always have respected the passion people have for the anthem and our country," Cuban said. "But we also loudly hear the voices of those who feel that the anthem does not represent them. We feel that their voices need to be respected and heard, because they have not been. Going forward, our hope is that people will take the same passion they have for this issue and apply the same amount of energy to listen to those who feel differently from them. Only then we can move forward and have courageous conversations that move this county forward and find what unites us."

The national anthem was a topic of major contention during last year's Orlando bubble as well, where Cuban supported the players and their decisions to protest.

In July, Cuban said in what appears to be a now-deleted tweet, “The National Anthem Police in this country are out of control. If you want to complain, complain to your boss and ask why they don’t play the National Anthem every day before you start work.”

The Mavericks played their first game of the season with limited fan attendance on Monday against the Minnesota Timberwolves. They are believed to be the first professional sports team to cease playing the anthem before games with fans.