DALLAS (105.3 The Fan) - Former Dallas Mavericks head coach Rick Carlisle did something no other head coach in franchise history was able to do -- win an NBA title.

That magical 2011 run, in which the Mavs entered the post season as a No. 3 seed, was one of the greatest runs in NBA history, with Carlisle and franchise superstar Dirk Nowitzki leading the Mavs through Kobe Bryant, Kevin Durant, James Harden, Russell Westbrook, Chris Bosh, Dwayne Wade and LeBron James on their way to the franchise's first championship.

On Monday afternoon, Carlisle join GBag Nation on 105.3 The Fan, to discuss the 2022 Mavs, and made some bold statements about the make up the team.

"This eerily reminds me of the 2011 run, because it started off not really with much expected," Carlisle said on Monday. "A lot of people thought we were [going to lose to Portland]. A lot of people predicted Utah would beat Dallas with Luka being out two or three games. And they took care of Utah, and the momentum has just continued to go. When you beat the best team in the league as decisively as they did yesterday, you are playing a high, high level of basketball." 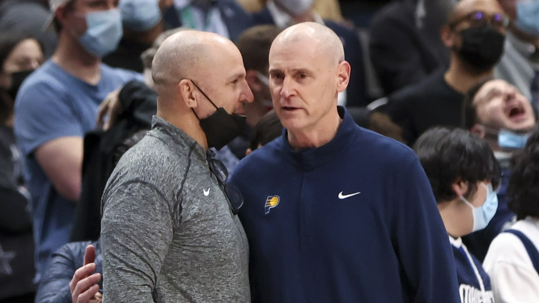 The 2011 Mavs roster was one of the more unique championship rosters in NBA history, with the team made up with a majority of veterans, role players that fit specific needs and Nowitzki as the lone 'superstar'.

And when that collection of veterans and role players what hitting on all cylinders, in conjunction with Nowitzki's greatness, they were nearly unbeatable.

"When when we played these guys [in Dallas back in January], I said at that time that Dallas was a real threat in the west," Carlisle said. "And the reason is their defense - it travels. They have great playmaking, great versatility both offensively and defensively. They've got five men that can switch, that can play big or small." 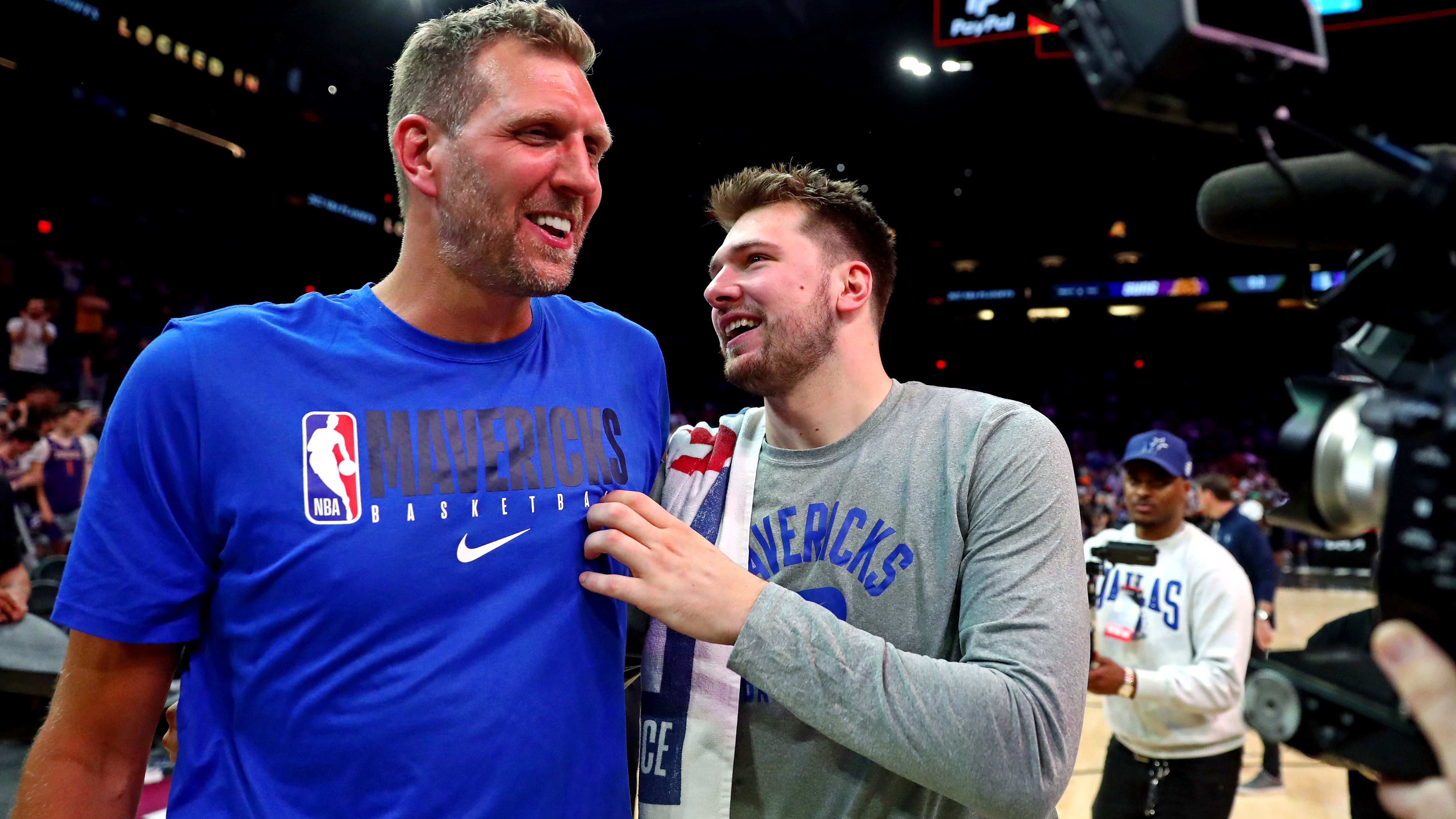 Luka Doncic, more or less, will be some version of a superstar each and every night. But when the team is able to rally around that superstar, and players such as Jalen Brunson, Reggie Bullock, Dorian Finney-Smith, Maxi Kleber, and Spencer Dinwiddie are all able to hit their strides too...

Well, we all saw what happened to the Phoenix Suns on Sunday night.

To Carlisle's credit, no one would know what that kind of chemistry looks like better than he would.

Except for maybe, the new Mavericks head coach, Jason Kidd, who was Carlisle's point guard and floor general of that championship run. 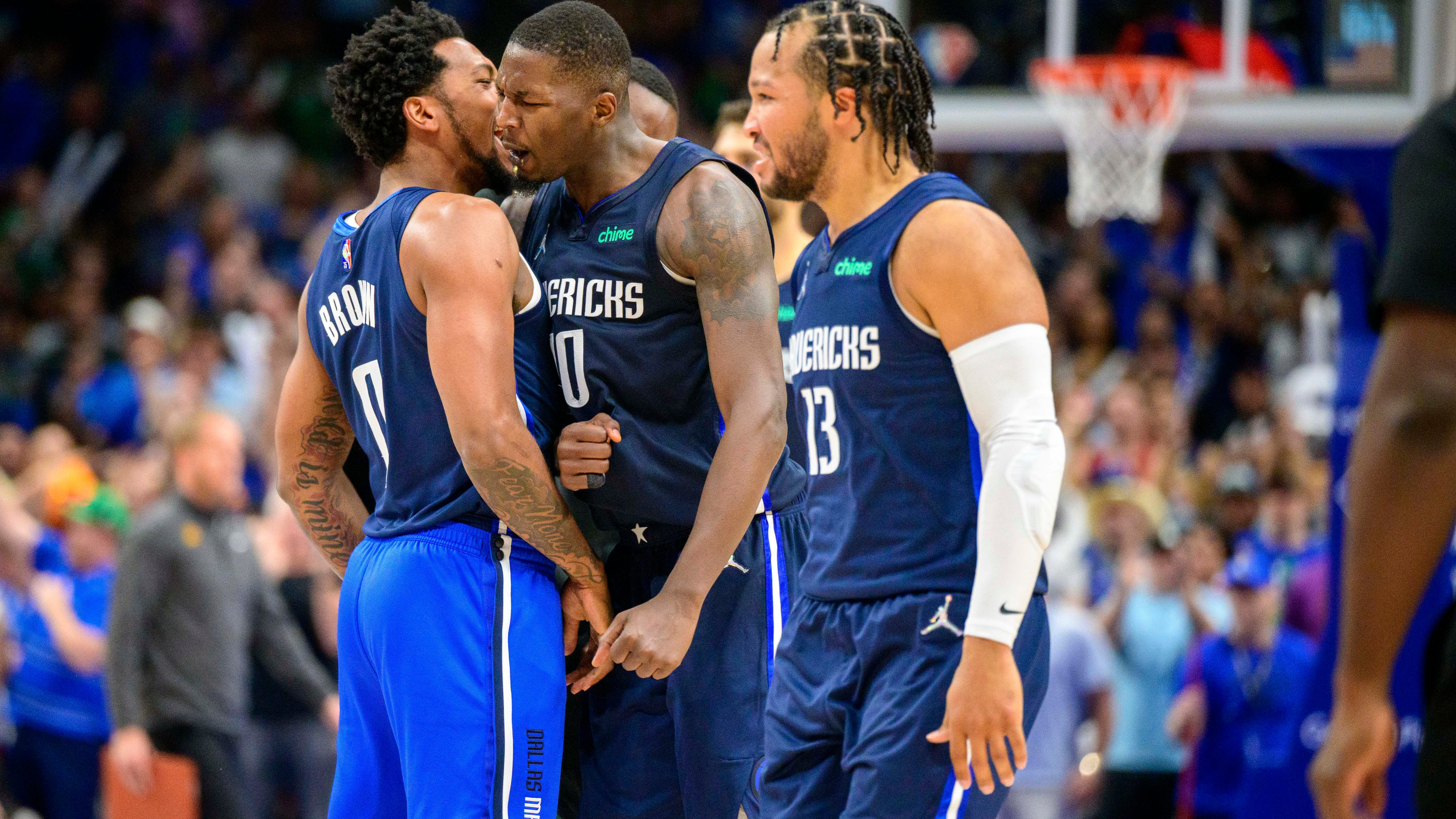 Mavs GM Nico Harrison on destroying the Suns, being "greedy" for more success

Perhaps that is why Nico Harrison and Mark Cuban thought Jason Kidd was the ideal fit for this type of roster.

Or perhaps Rick Carlisle was seeing something back in January that no one else had quite seen yet.

Either way, this 2022 version of the Mavericks is on the cusp of reaching the finals for the first time since that 2011 run.

And perhaps... even more. 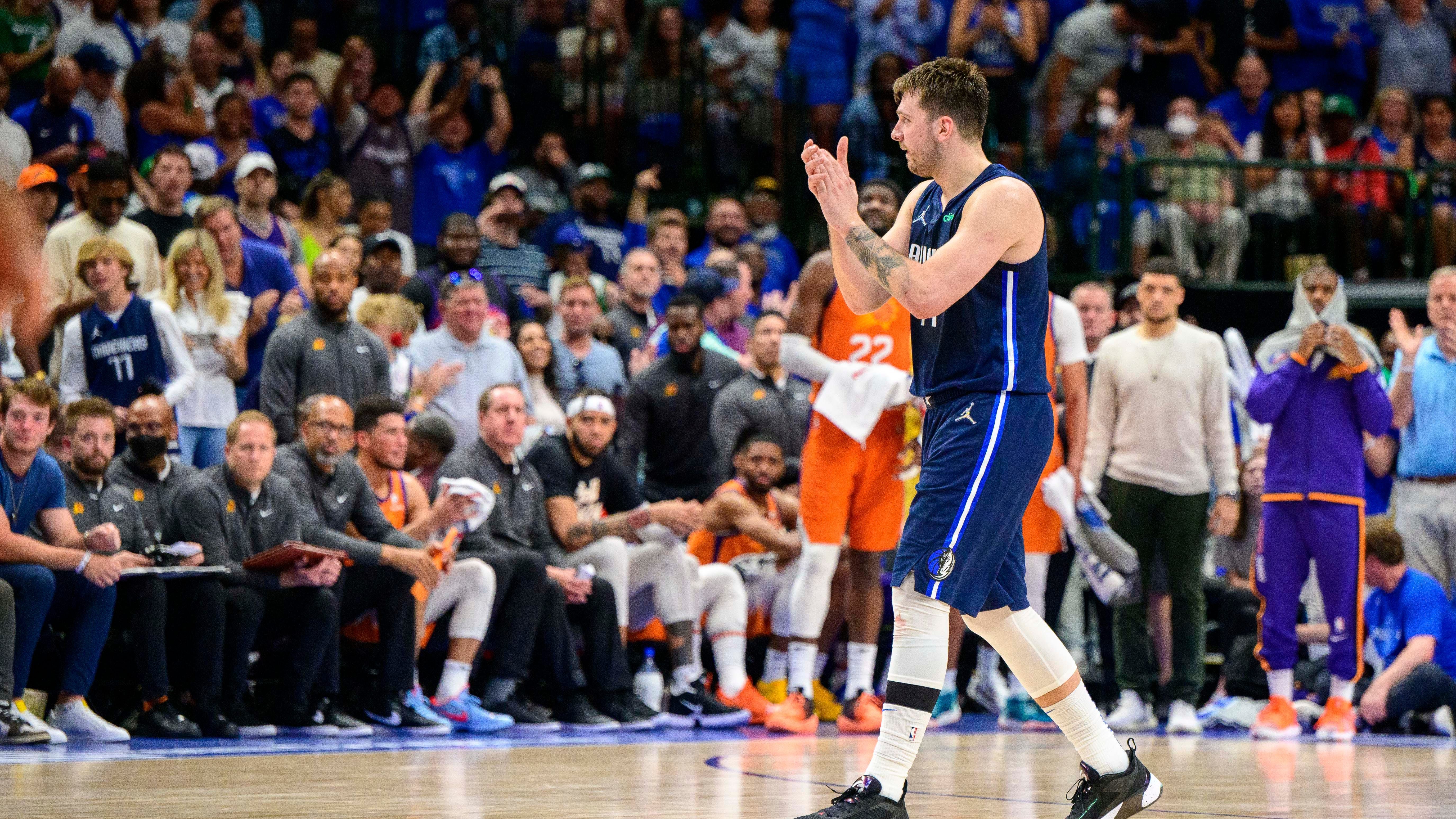 Do the Mavs have the best player/coach duo in the NBA playoffs?