DALLAS (105.3 The Fan) - Almost one year ago to the day, the Dallas Mavericks hosted a full house of fans at the American Airlines Center. Since that game on March 11, 2021, the Mavs haven't had more than 4,000 fans in attendance at one of their home games. But that is about to change.

"We're opening up more seats now. We expect the city to open things up more. So, you can actually go to Mavs.com and start buying tickets," team owner Mark Cuban said on the Mavs Step Back Podcast. "We think that by the end of the regular season we'll have full houses, because like the president said, anybody who would want a vaccine will be able to get a vaccine (soon)."

And what would the game experience look like for fans?

"(Fans) will probably still be masked. And there will probably be other protocols (in place). But, come May, when we're still playing regular-season (games), I really expect us to have a full AAC." 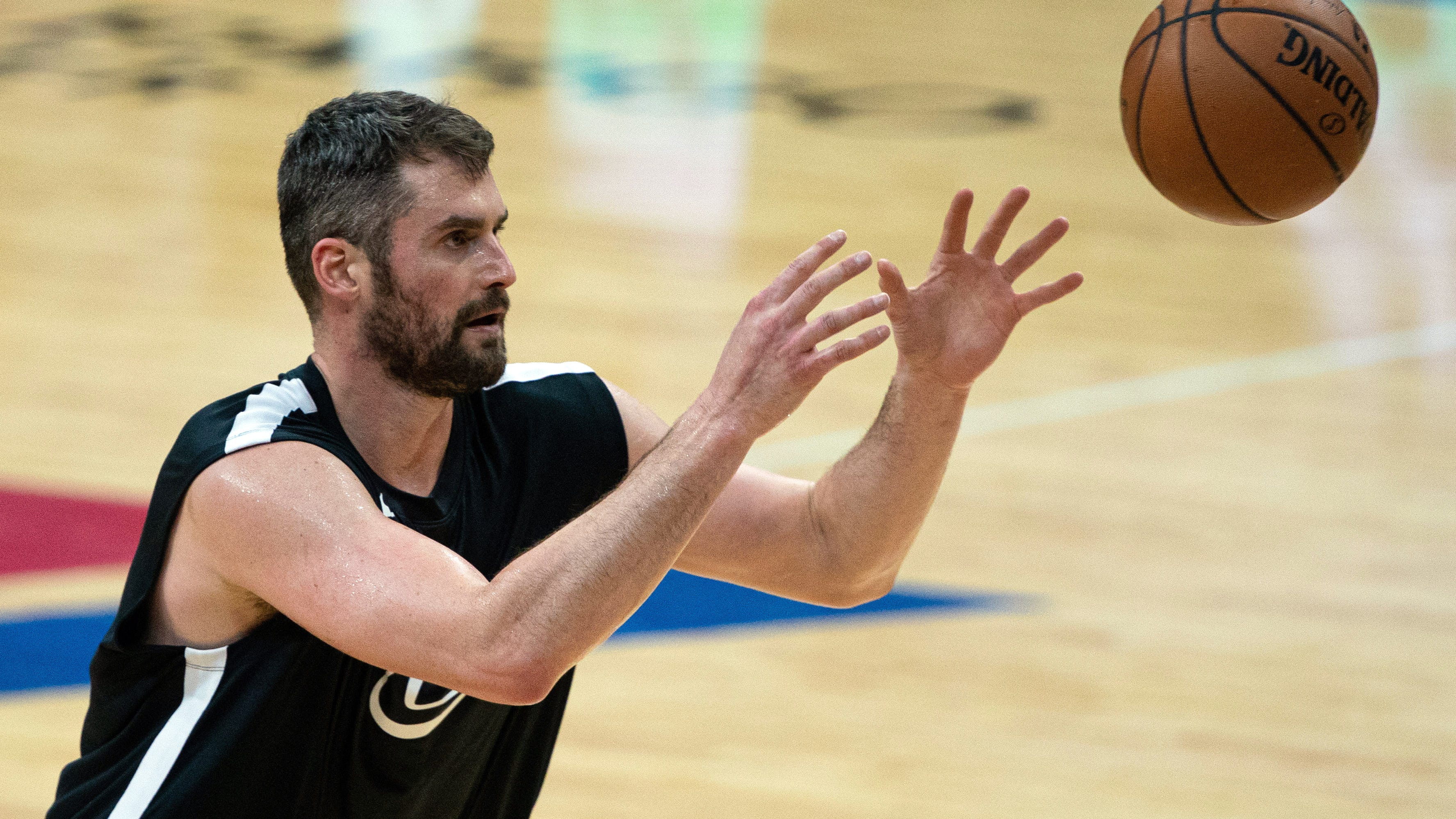 Could the Mavs target Kevin Love at the trade deadline?

Last week, Texas Governor Greg Abbott issued an executive order to lift the restrictions on businesses that have been in place to limit the spread of COVID-19. That order goes into effect Wednesday, March 10. At the time of his announcement, the Mavericks and Stars both said they would keep things status quo regarding allowing fans into the building.

The Mavs first opened up the AAC to essential vaccinated healthcare workers and began allowing season-ticket holders an opportunity to attend home games vs the Grizzlies on Feb. 22, Celtics on Feb. 23, and Thunder on March 3.

The attendance figure announced for the game vs the Thunder was 3,508 fans, which comes out to around 18 percent of the AAC's seating capacity of 19,200. 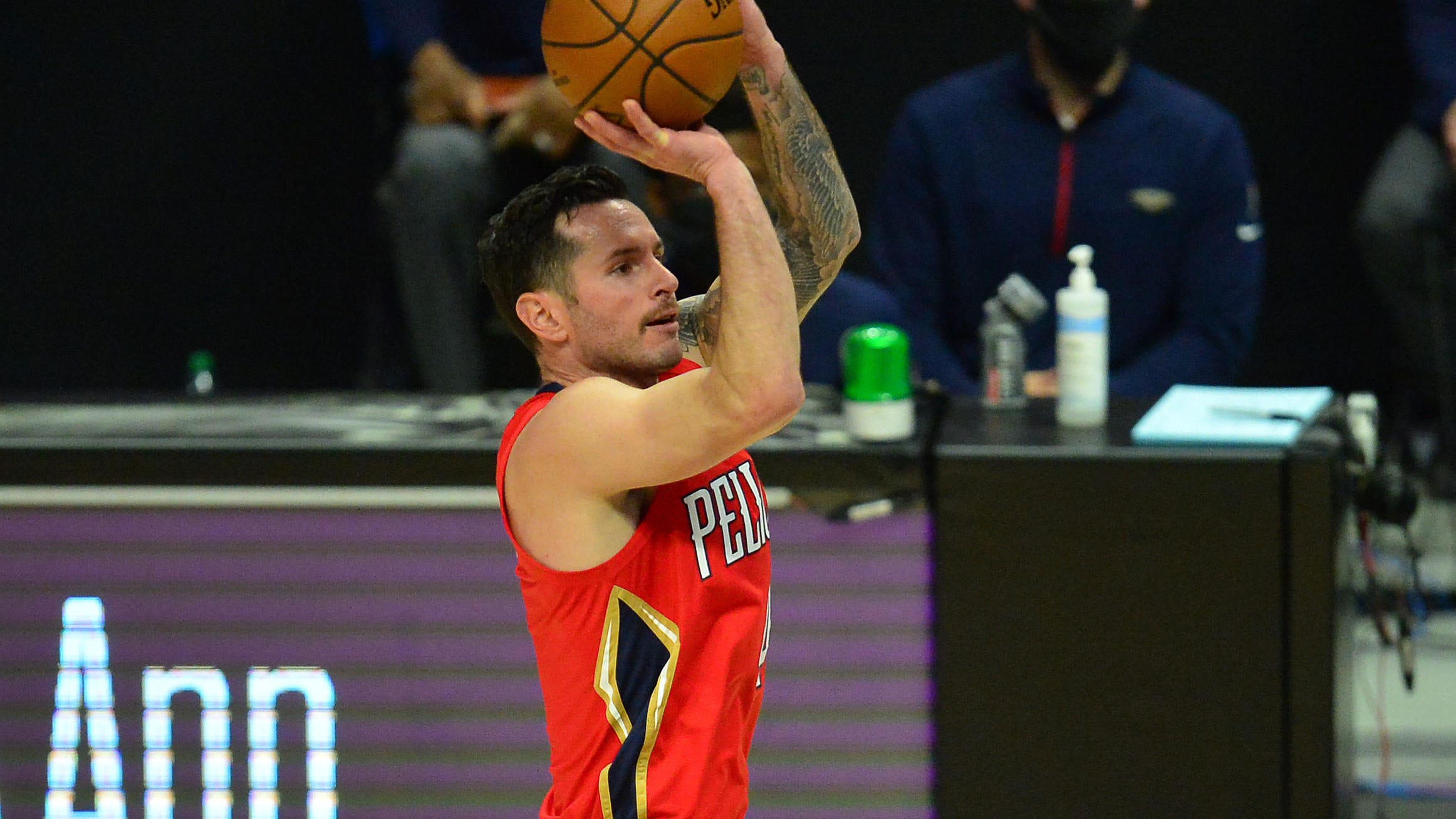 Who are some reasonable Mavs trade targets ahead of the deadline?