DALLAS (105.3 The Fan) - The Dallas Mavericks main priority this summer will be to re-sign guard Jalen Brunson. However, it appears they may have some significant competition in the form of the New York Knicks.

And during a recent interview with Shan and RJ on 105.3 the Fan, Bleacher Report's Jake Fischer detailed the Knicks plans.

"The Knicks have been expected to make several salary shedding moves dating back to the trade deadline, in their efforts to potentially clear upwards of $25 million to make an avearge annual salary offer of that number to Jalen Brunson on the open market once free agency begins on July 1," Fisher said.

However, the Knicks may be the only team that believes they can lure the fourth-year guard away from the Mavs, with the rest of the league seemingly under the impression that Brunson will remain with Dallas on a long term deal.

"Even still." Fisher continued. "Everyone around the league outside of New York is definitely operating under the assumption that Jalen will be sticking around in Dallas long term."

Brunson, who recently passed up a four-year, $55 million extension opportunity with the Mavs last season in order to bet on himself. 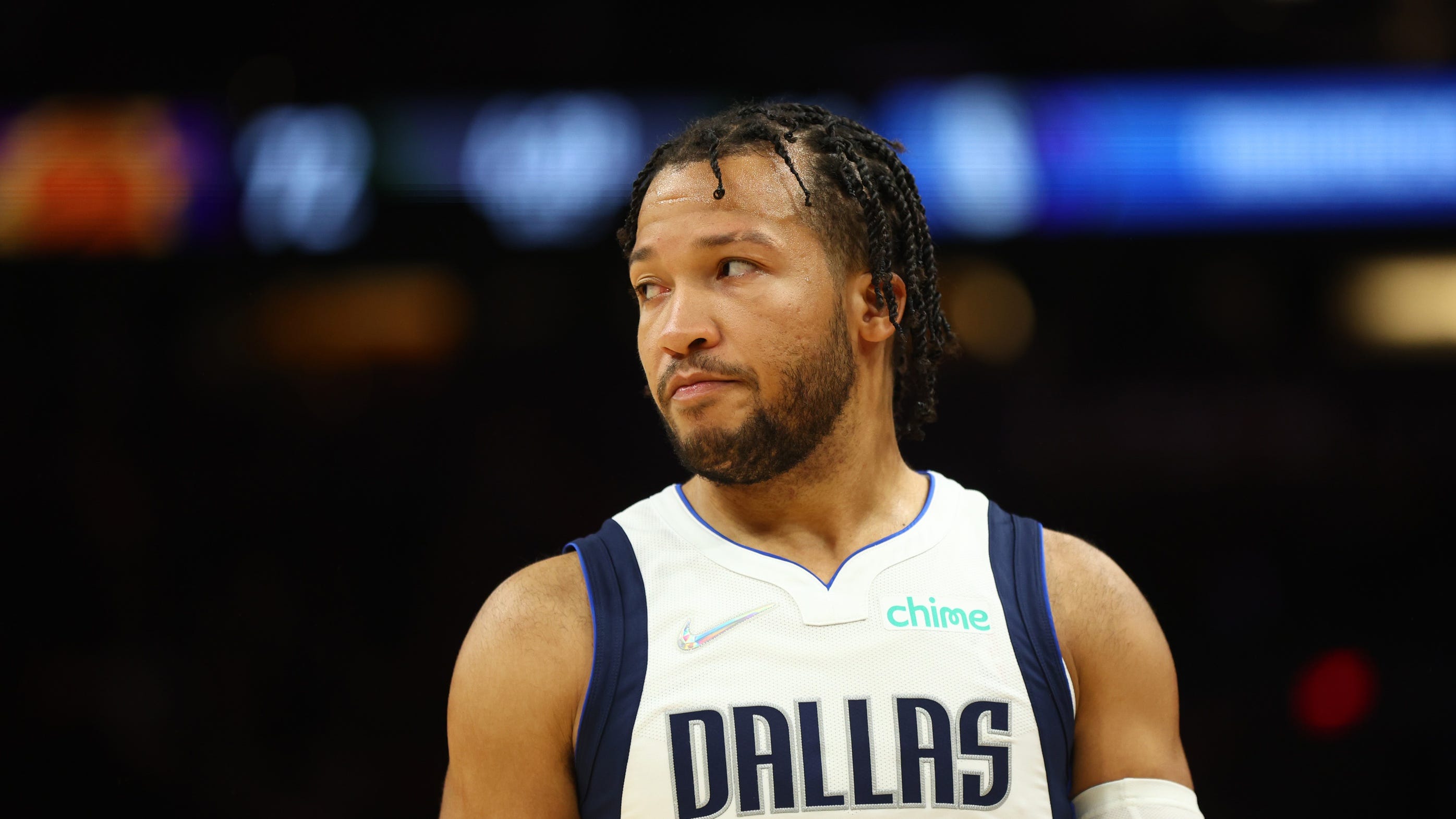 And according to Fischer, his price point could now be upwards of $20 million or more per year.

"It's going to be well over $20 million a year," Fischer said. "At least thats the bench mark. Of late I've heard that there's confidence on Dallas' side that they will will not be approaching the $100 million number, but this is still very early. I am expecting Jalen's salary to be at least $20 million or more."

Despite that confidence though, the Knicks are in this race for a reason. One in particular, being that Brunson's father, Rick, was just hired as an assistant under Knicks coach Tom Thibodeau.

New York is also in desperate need of a point guard, making Brunson and the Knicks a logical marriage for one another.

However, it appears that Dallas is willing to do whatever it takes to bring Brunson back, and have made him their biggest remaining priority heading into free agency. 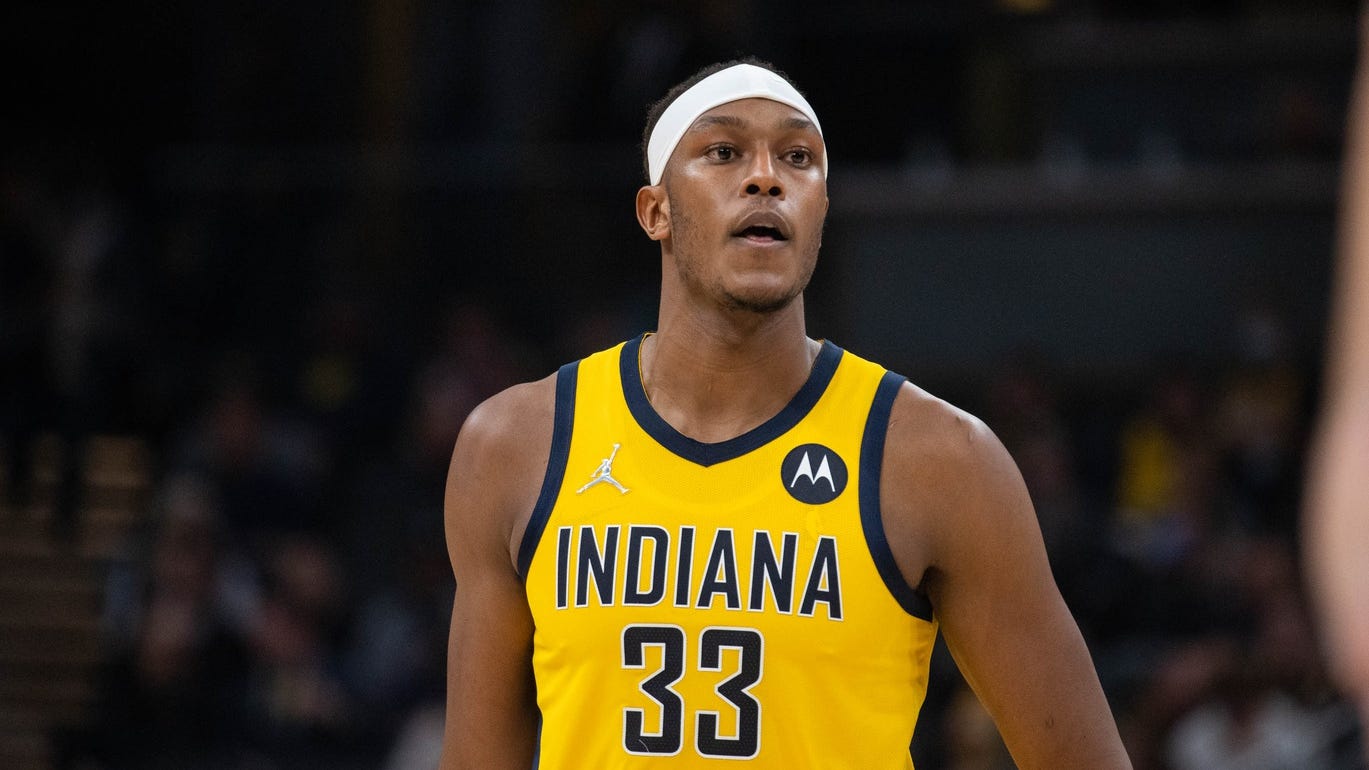