The New York Knicks are clearing the way to make a run for Jalen Brunson.

The team is trading center Nerlens Noel and guard Alec Burks to the Detroit Pistons, as well as two future second-round picks and cash, according to ESPN’s Adrian Wojnarowski.

The Mavs were reportedly hoping to work with the Knicks on a sign-and-trade to get something in return for Brunson, but barring something unforeseen, this trade appears to signal that Dallas will be left empty-handed.

The Knicks are trading center Nerlens Noel and guard Alec Burks to the Pistons, sources tell ESPN. The Knicks will unload $19M more in salary, clearing the way for cap space to try and sign free agent guard Jalen Brunson.

The Knicks are including two future second-round picks and cash in the deal to incentivize the Pistons, sources tell ESPN. https://t.co/sjuX7PIhkw

The Knicks have cleared $30M in salary cap space to offer Dallas' Jalen Brunson in the neighborhood of a max contract. The unloading of assets and contracts clearly shows the Knicks' confidence that they can secure Brunson once free agency opens on Thursday.

The $30 million the Knicks have cleared is more than many projected they would, which could leave them enough room to target another high-profile player.

Brunson is reportedly seeking a four-year deal in excess of $100 million.

According to Tim MacMahon of ESPN, the Mavericks, who were able to offer Brunson a fifth year, were willing to go as high as "about $22M per year or $110M total value."

Brunson was eligible to receive a five-year, $175,450,000 deal from the Mavs, but a contract of that magnitude was never going to be offered.

This trade comes mere hours after NBA insider Marc Stein reported that there is “a growing resignation” within the Mavs organization that the Knicks are Brunson’s top choice and his “inevitable destination."

If there was any question about the validity of that report, well, you better believe Brunson is now as good as gone. And the Mavs blew their opportunity to bring him back on a much cheaper price.

According to MacMahon, Dallas could have sewn up a four-year, $55.5 million contract extension with Brunson before the season, but they didn't offer him a deal after he struggled in the team's 2021 first-round playoff series loss to the Clippers in 2021.

Dallas also passed on making him an offer in the middle of the season after Brunson cemented himself into the starting lineup for good after he was slated to be a temporary fill-in for an injured Doncic. 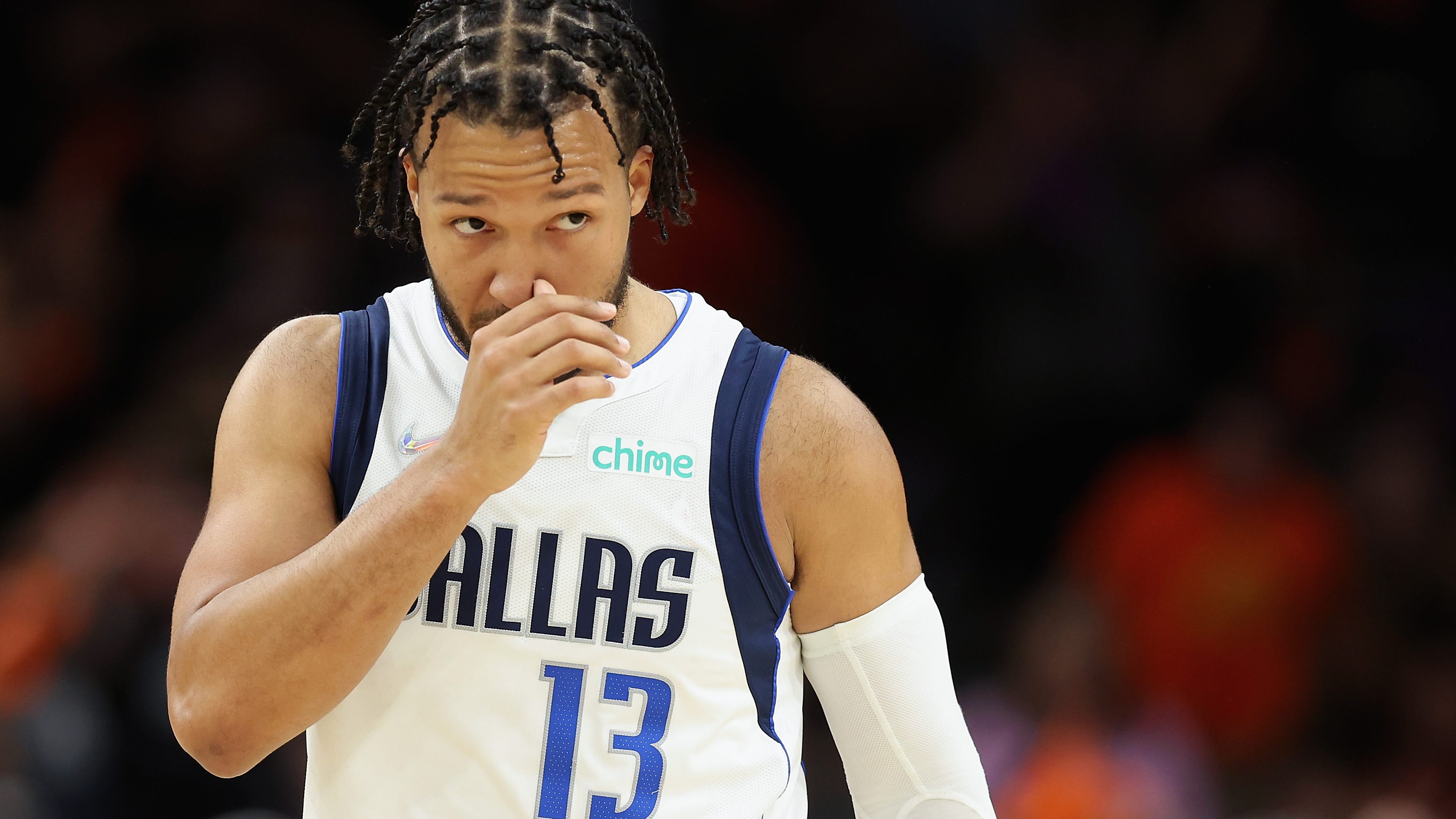 Mavericks have 'growing resignation' that Knicks are 'inevitable destination' for Jalen Brunson: Report