DALLAS (105.3 The Fan) - The Mavericks' 130-122 loss to the Hawks on Wednesday night was more costly than originally thought.

The team announced on Thursday that big man Christian Wood suffered a fractured left thumb in the second quarter of the contest and will be re-evaluated in one week.

Wood's injury is the latest in a string of bad luck for the club in the injury department. Dallas got wings' Josh Green (elbow) and Dorian Finney-Smith (hip) back for last night's game against Atlanta after they had each missed the last 20 and 14 games.

However, just as Dallas got Green and Finney-Smith back into the lineup on Wednesday, they were without shooting guard Tim Hardaway Jr. for the second straight game due to a sprained ankle.

Dallas was able to provide some good news on Hardaway on Thursday, as the guard was upgraded to probable for Friday's game against the Heat.

Should Wood need the full week to return, he would miss the team's next four contests: vs. Miami, vs. LAC, vs. Washington, and @ Phoenix, with the earliest possible return date being a road date against the Jazz on Jan. 28.

Wood's injury leaves the Mavericks short on big men, as they are already without center Maxi Kleber.

Kleber remains sidelined indefinitely after undergoing surgery on his torn hamstring, but he has been seen doing some on-court work recently. During an appearance on Bally Sports Southwest's pregame show on Wednesday, Kleber said his rehab is "going really well," and he's expecting to return at some point this season.

Dwight Powell and JaVale McGee are the only remaining centers on the roster. 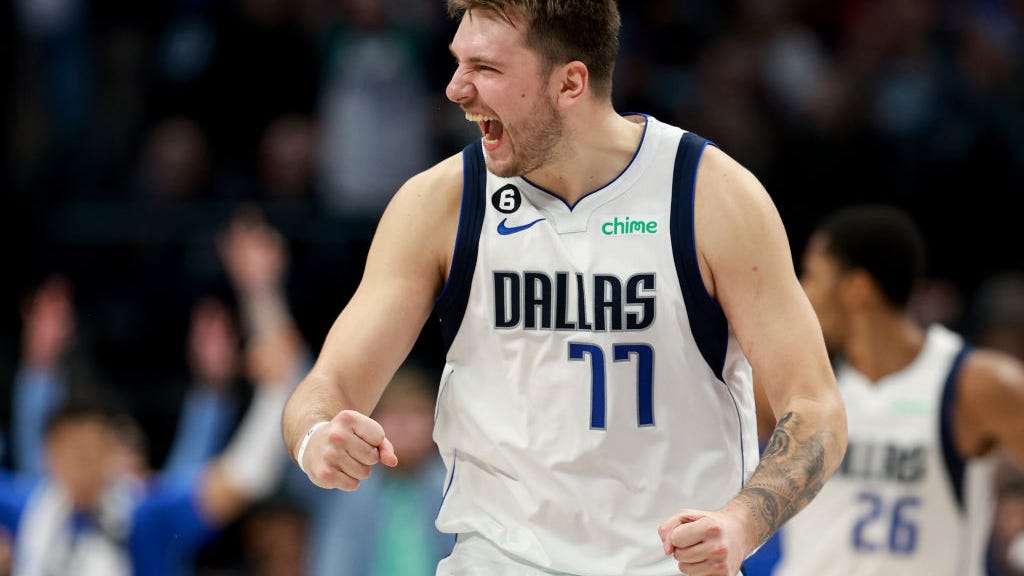