Dallas Mavericks big man Kristaps Porzingis says is hopeful to play in the team's upcoming matchup against the Brooklyn Nets, after missing the previous three outings for Dallas with back issues.

Porzingis met with the media via Zoom on Friday afternoon, discussing his absence due to injury, as well as the trade rumors surrounding him over the last few days.

"I felt pretty good already yesterday," Porzingis told the media. "But they wanted me to have a practice before I start playing again. Hopefully, I'm ready to go tomorrow." 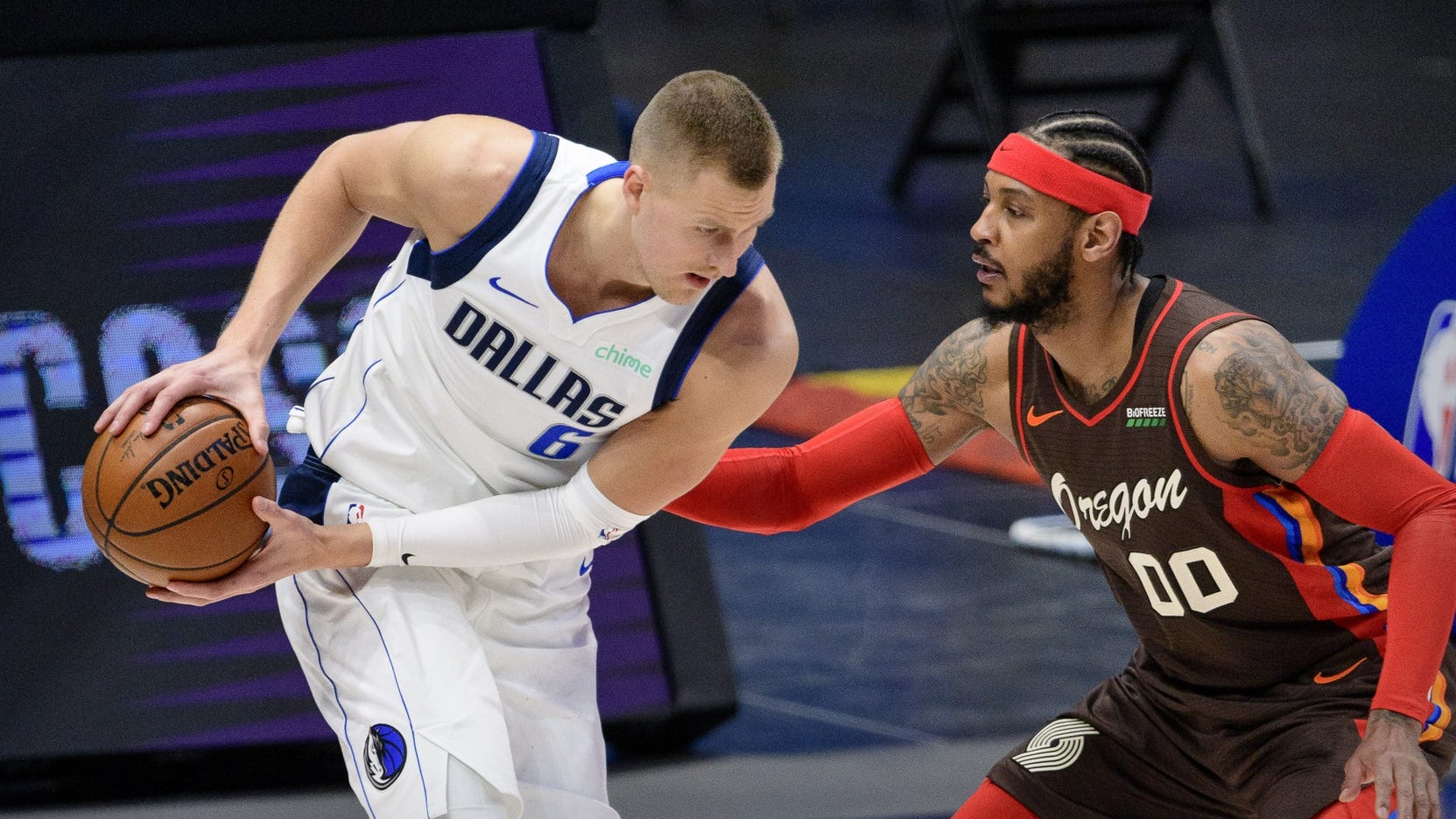 Porzingis, of course, has been prone to injury problems in the past, missing 12 of last 29 games, and just 74 of a possible 201 regular season games for Dallas.

"I just haven't had the best luck in that sense," Porzingis said.

These injury issues, as well as his inconsistent play on both ends of the floor have led to rampant speculation on whether or not the Mavericks should move on from the 25-year old.

That all culminated earlier this week when multiple reports surfaced regarding the Mavericks gauging Porzingis's trade value with other teams, and even approaching the Golden State Warriors in preliminary talks on a potential deal.

“It came out and it is what it is," Porzingis said. "I don’t know what’s going on behind the scenes, and I shouldn’t be too worried about it. It can only distract me at the end of the day. I try to focus on being in the moment.” 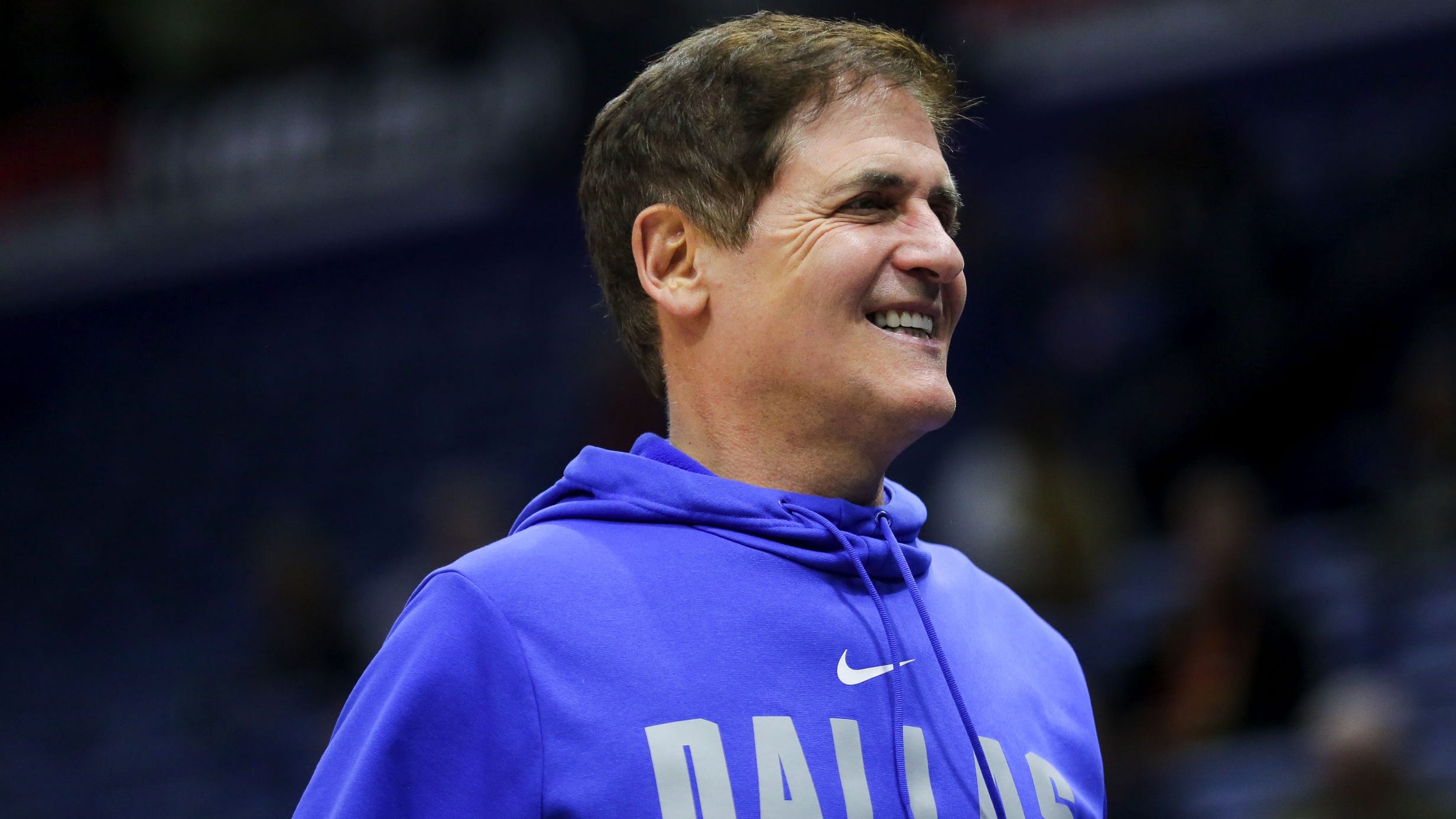 Mavs owner Mark Cuban and head coach Rick Carlisle both swiftly refuted those reports, each stating separately that no talks with other teams or executives have taken place whatsoever.

“If it’s not in my hands, there’s no point in worrying or putting any extra thought in it," Porzingis continued. "Control what I can control. At the end, it’s a business. I don’t know what’s going on.”

Porzingis is currently contributing 20.5 points, 8.2 rebounds, and 1.6 blocks per game in his 12 appearances.