DALLAS (105.3 The Fan) - The Dallas Mavericks have agreed to a three-year, $20.1 million deal with free agent center JaVale McGee, according to ESPN's Tim MacMahon. The deal includes a player option for the third season.

McGee, a three-time NBA champion, averaged 9.2 points, 6.7 rebounds and 1.1 blocks in just under 16 minutes per game with the Phoenix Suns last season.

McGee has a relationship with Mavs head coach Jason Kidd and assistant coach Jared Dudley from their time together in Los Angeles. The Lakers notably won the title in 2020.

The Mavericks were very motivated to beef up their frontcourt this offseason after getting pounded on the glass in the playoffs, and they did just that with the signing of the 34-year-old McGee and by trading for Rockets center Christian Wood earlier this month.

Dallas has big plans with Wood and McGee, as MacMahon reports that McGee expects to be the team's starting center, which means that Wood will slide over to power forward in the starting unit.

“I saw some opportunities out there where I was like, ‘Oh yeah, if they had a rolling big, they could dominate in a different aspect.'" McGee said of the opportunity to catch lob passes from Luka Doncic.

The duo will join Dwight Powell and Maxi Kleber on the Mavs frontline, although, Dallas may look to move one of them for help elsewhere. 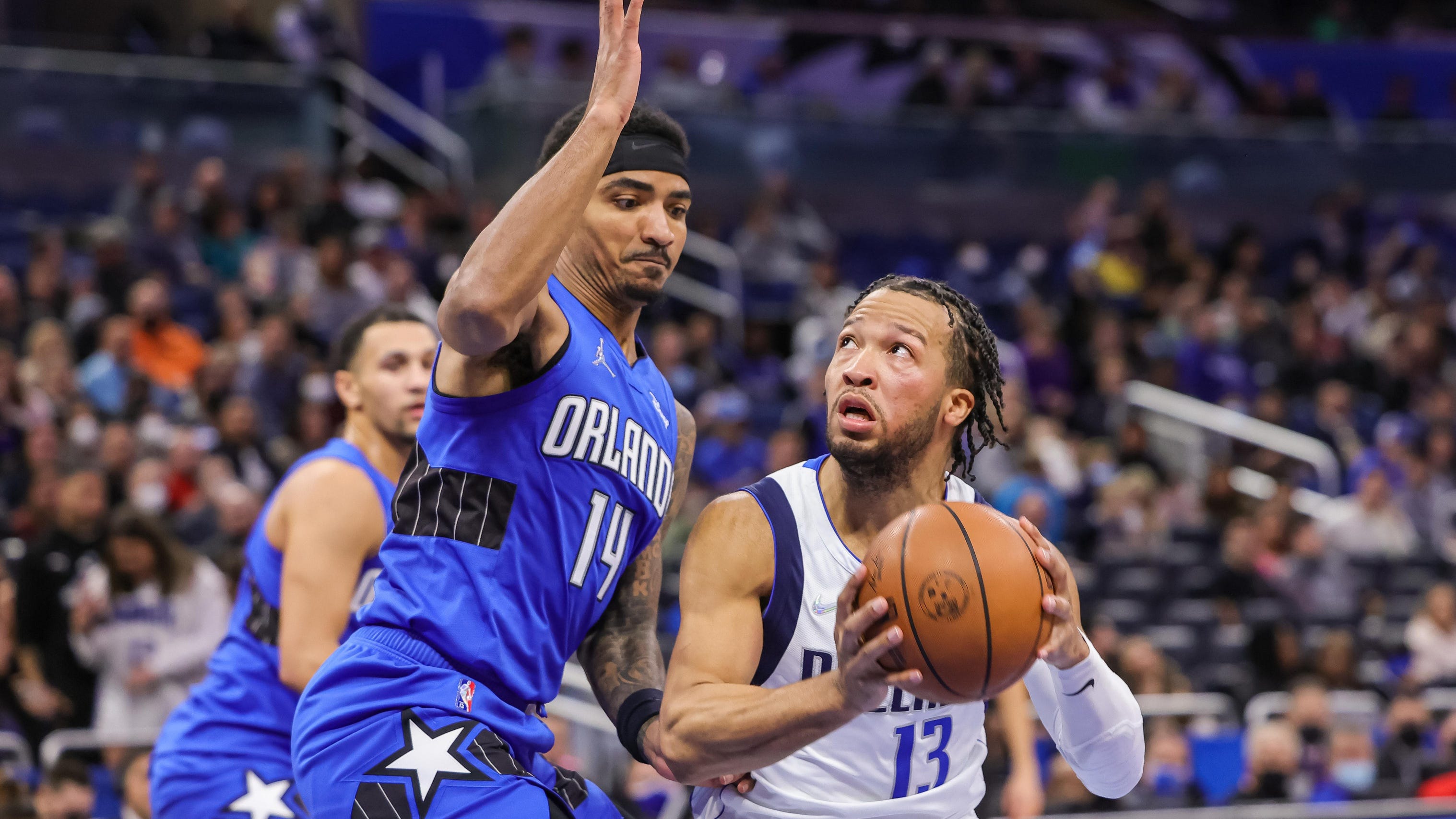