DALLAS (105.3 The Fan) - Just days after resigning his position with the Dallas Mavericks, Rick Carlisle has found a new home, signing a four-year $29 million contract to take over as the new head coach of the Indiana Pacers.

Sources: The Pacers are hiring Rick Carlisle as head coach. He will sign a 4-year, $29 million contract.

This will be Carlisle's second stint with the Pacers organization. where he coached from 2003-2007, leading the Pacers to a 181-147 record, three playoff berths, and a conference finals appearance (2003).

Indiana was the Carlisle's last stop before being hired by the Mavericks in 2008. 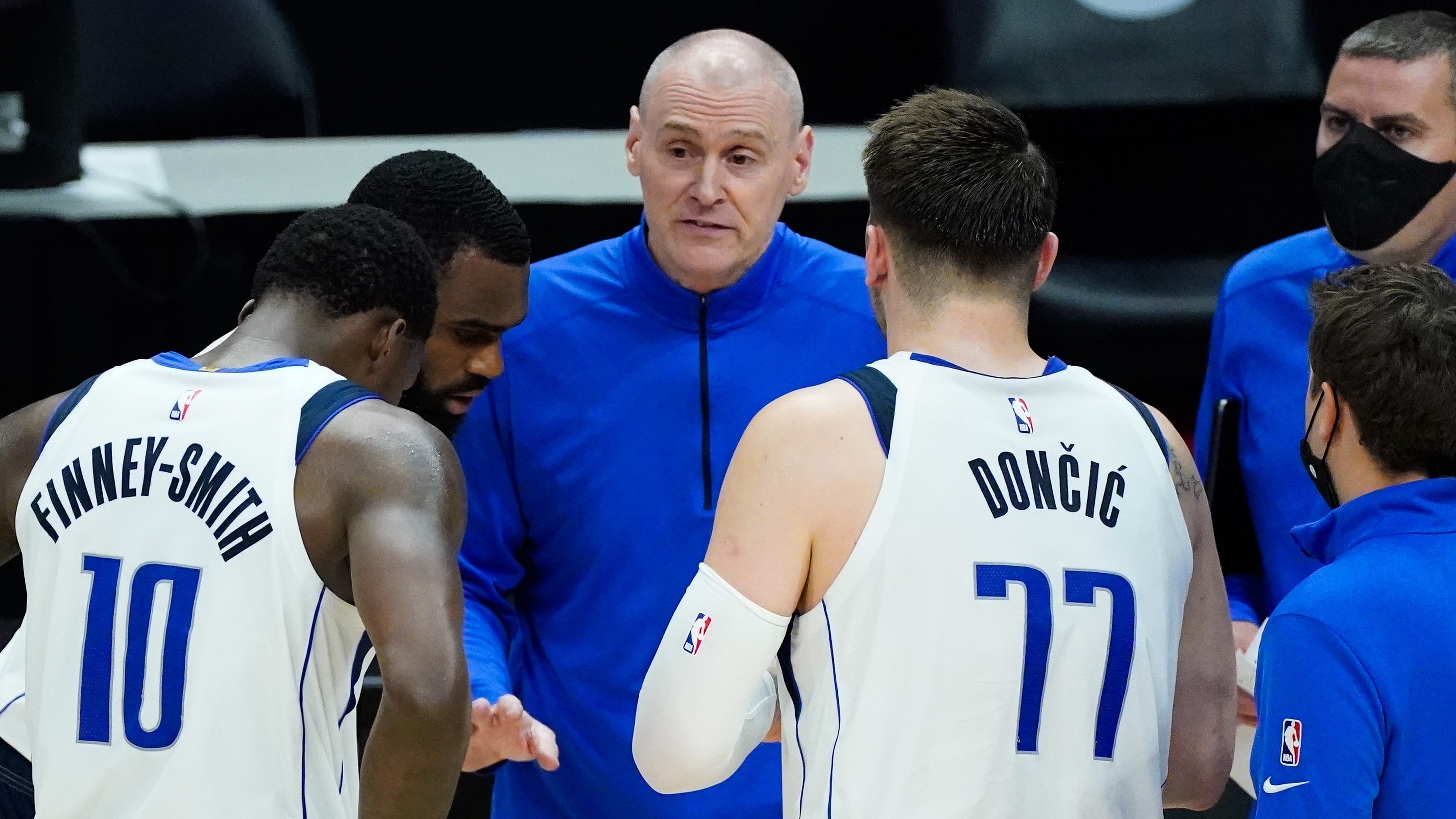 "After a number of in-person conversations with Mark Cuban over the last week, today I informed him that I will not be returning as head coach of the Dallas Mavericks," Carlisle said in a statement after his resignation. "This was solely my decision. My family and I have had an amazing 13-year experience working with great people in a great city. it has been an honor to work alongside Mark, Cynt, Donnie, Fin, Keith, Dirk, JKidd, and every player and assistant coach I have had her. Dallas will always be home, but I am excited about the next chapter of my coaching career."

In 13 seasons with Dallas, Carlisle amassed 836 wins and 689 losses (54.8-percent winning percentage) and took the Mavs to the playoffs in nine out of those 13 seasons.

Carlisle had struggled at the helm over the last decade, however, failing to advance Dallas past the first round of the playoffs a single time in six chances since the 2011 title.