DALLAS (105.3 The Fan) - Harrison Barnes' name has come up in trade rumors with several teams, recently. But, might the Mavericks have an interest in bringing him back into the fold?

Mavs insider Mike Fisher posed the question to the GBag Nation on Friday's show on 105.3 The Fan.

"What do the Kings want to do with Harrison Barnes? They're not going anywhere and he makes $20 million a year for the next three years. He's a 16 (points per game) and six (rebounds per game) guy. And, he is a substantially better player than he was when he was here," Fish said. "I think Harrison Barnes, and I have the (James) Johnson expiring contract at $15 million, (thrown in another piece) and that gets me there. If I'm the Mavericks, I'm going to go get Harrison Barnes and boomerang him back here before the March 25 trade deadline." 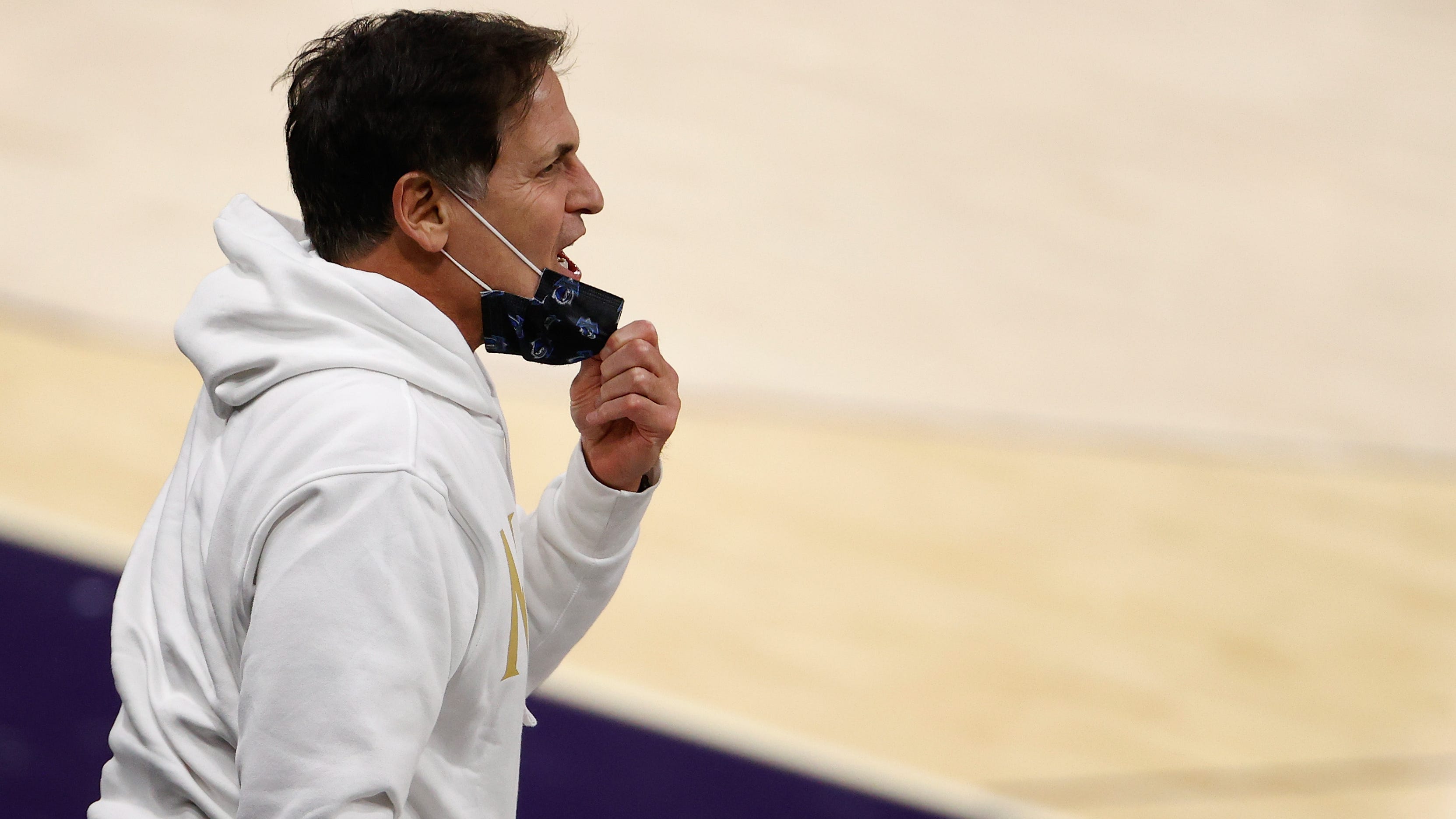 Dallas signed Barnes to a four-year, $94 million deal in 2016. After two and a half seasons with the Mavs, they sent him to the Kings in a trade that saw them acquire Justin Jackson and Zach Randolph. Randolph was immediately waived following the trade, while Jackson played sparingly in his time in Dallas before he was sent to Oklahoma City in an offseason trade.

Listen to the audio below beginning at the 10:30 mark. 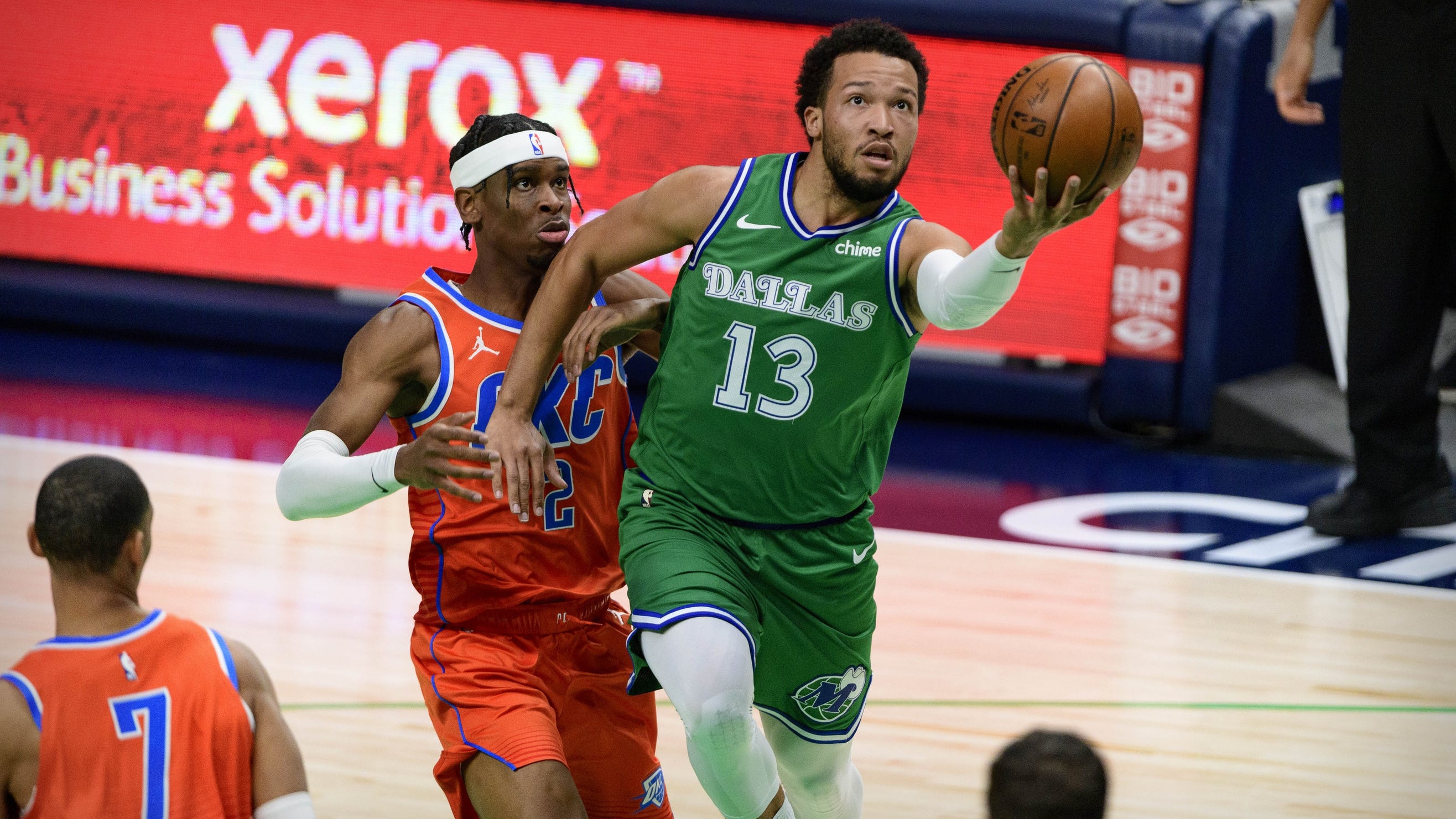