The Giants are headed to Dallas, but they will officially be without a good chunk of their offensive line.

Neal has been out since suffering a knee injury on October 23, but both he and Daboll were hopeful the rookie right tackle would be able to return this week.

Feliciano has been nursing a neck issue of late, but Lemieux and Ezeudu were new additions to the injury report this week.

Thankfully for the Giants, tackles Tyre Phillips and Andrew Thomas did make the trip; Thomas missed practice Tuesday due to illness and Phillips suffered a neck injury Sunday, but both are headed to Dallas.

They will likely be joined inside by Jack Anderson, the top option to start at left guard with Mark Glowinski entrenched on the right side, and Nick Gates, who recently returned from a nearly career-ending leg injury, back at his old spot at center. 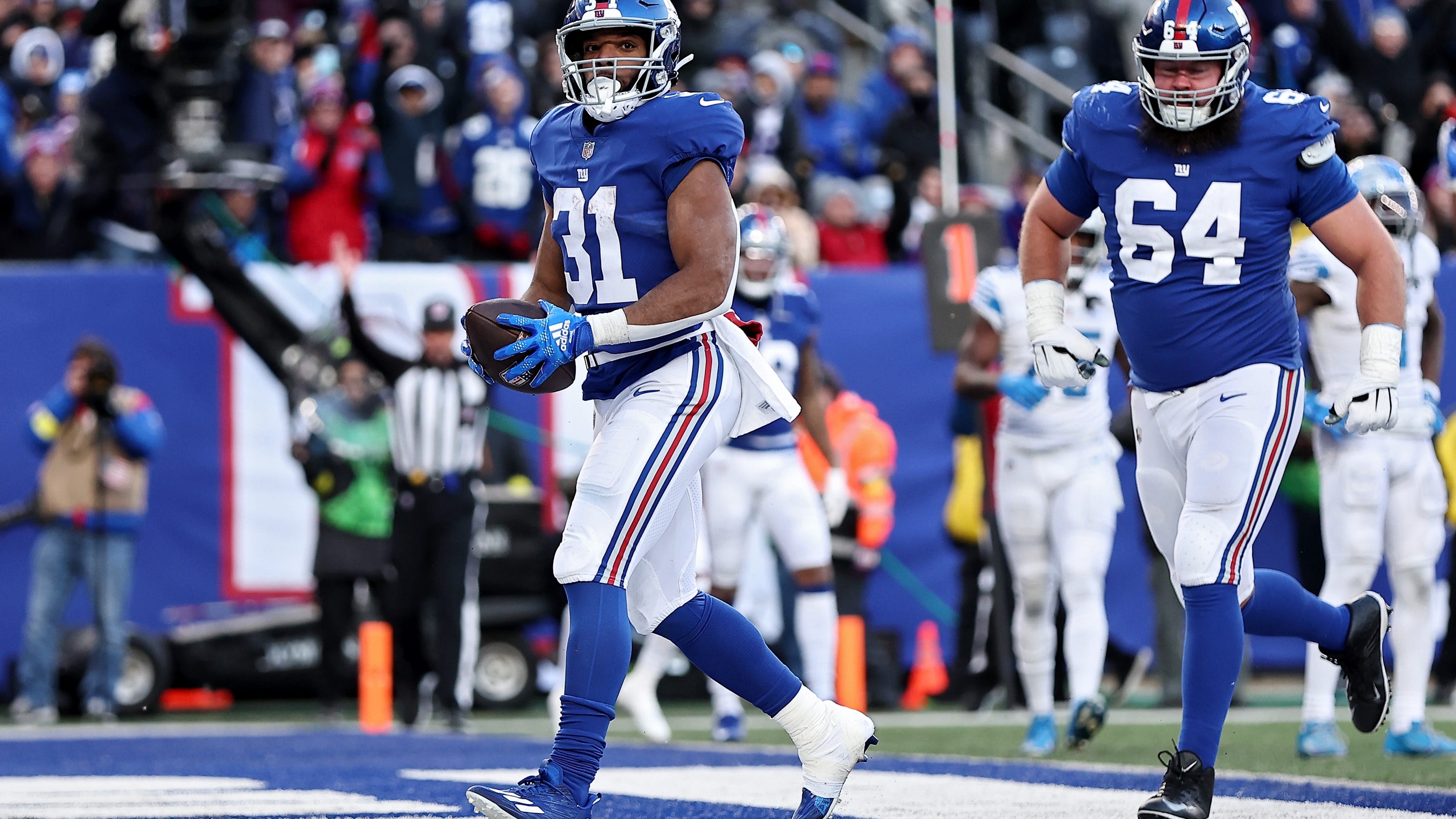 Gio expects Giants to push Cowboys to brink on Thanksgiving

Beyond that, though, with four not on the trip and Ben Bredeson on IR, the depth will be tested. Tackle Matt Peart is the only healthy and active lineman on the roster behind the anticipated starting five, so the Giants could use all of their practice squad call-ups on linemen.

Devery Hamilton, who was on the active roster for part of the season, is one of three linemen on the practice squad, along with veteran tackle Korey Cunningham and guard Solomon Kindley.