If you or someone you know is having thoughts of suicide or is in emotional distress, contact the National Suicide Prevention Lifeline at 1-800-273-TALK(8255) or at suicidepreventionlifeline.org.

(KMOX) - In what may end up being the greatest comeback story in baseball history, former St. Louis Cardinals and Texas Ranger outfielder Drew Robinson has made the San Franciso Giants' Triple-A Opening Day roster. His road back to Major League Baseball comes just 13 months after a self-inflicted gunshot wound to his head.

The 29-year-old signed a minor-league deal with the Giants last winter and has dedicated much of his time to trying to help others who are struggling with mental health issues.

Robinson has been undergoing rehab ever since the April 2020 incident that took place in his home in Las Vegas. He survived the self-inflicted gunshot that miraculously only cost him an eye, without medical attention for nearly 20 hours, before he finally called 911 for help.

He posted to social media on Wednesday, officially declaring himself a "one-eyed professional baseball player."

Too meaningful of a post to keep within twitter’s character limit haha. So here’s a screenshot of my real caption. 🎉❤️ #BiggerThanMe #BiggerThanSports pic.twitter.com/WyGfNYDX0R

If he cracks a big league roster, he'll be the first MLB player with one eye since Whammy Douglas last pitched for the Pittsburgh Pirates in 1957. 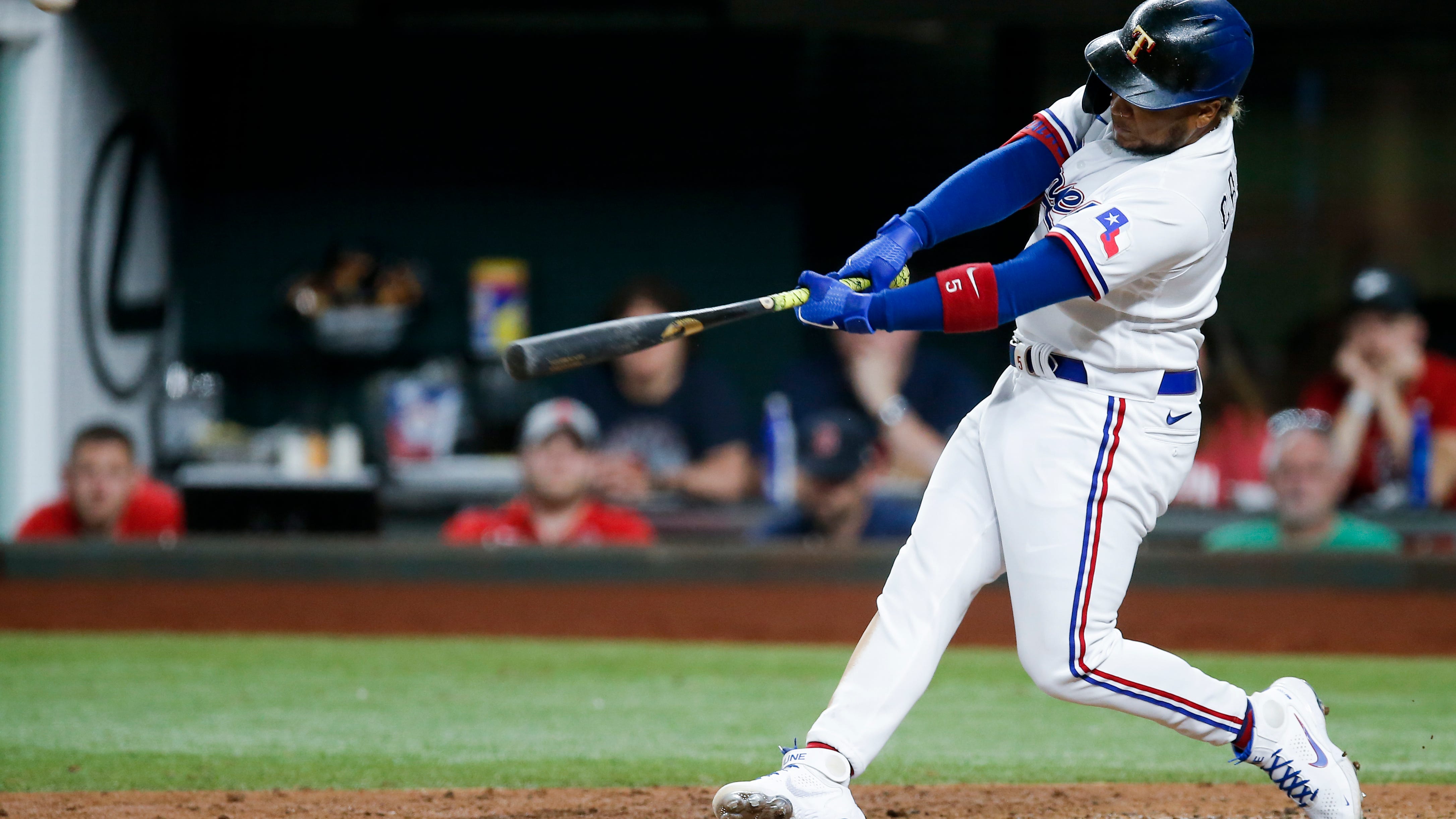 Woody discusses the Rangers who have started 2021 hot