Young discussed Martin Perez's future with the club, as he heads into free agency this offseason. Plus, he touched on Dane Dunning and Glenn Otto's performances this season and if they have done enough to be in the five-man rotation next season.

On where things stand with Perez:

"Martin has been tremendous. He's been a great leader in the clubhouse. He's set a great example for our young guys. He's really developed into a complete pitcher. We're certainly hopeful that we retain Martin [in free agency]. We have said that we will revisit [the conversations] after this season. We want to make sure that Martin has a clear head and is able to finish the season strong. … He's everything we want.
We're looking forward to these conversations once the season ends and trying to work something out here. I am confident that Martin wants to be here, and I think we can find some common ground."

"I think we've seen flashes of really good [stuff] from both pitchers, and we've seen struggles at times. I think that's natural for young pitchers. I think they both understand that they are competing for spots next year. I think that's inevitable. I think that's the mindset of a good competitor, too, is that you're always competing. You guys know in this game, it's cutthroat. You can't rest on your laurels. You have to keep pushing forward to get better. And I think with both of those guys, there's room for improvement. Again, we're very happy with some of the progress they've made, but overall, the entire body of work, for us to [become] a championship-caliber team, we're going to need more from them. And they know that, and they're willing to provide that what it takes to achieve that. So, I think that they're not going to shy away from competition, and I think that's a good thing for an organization." 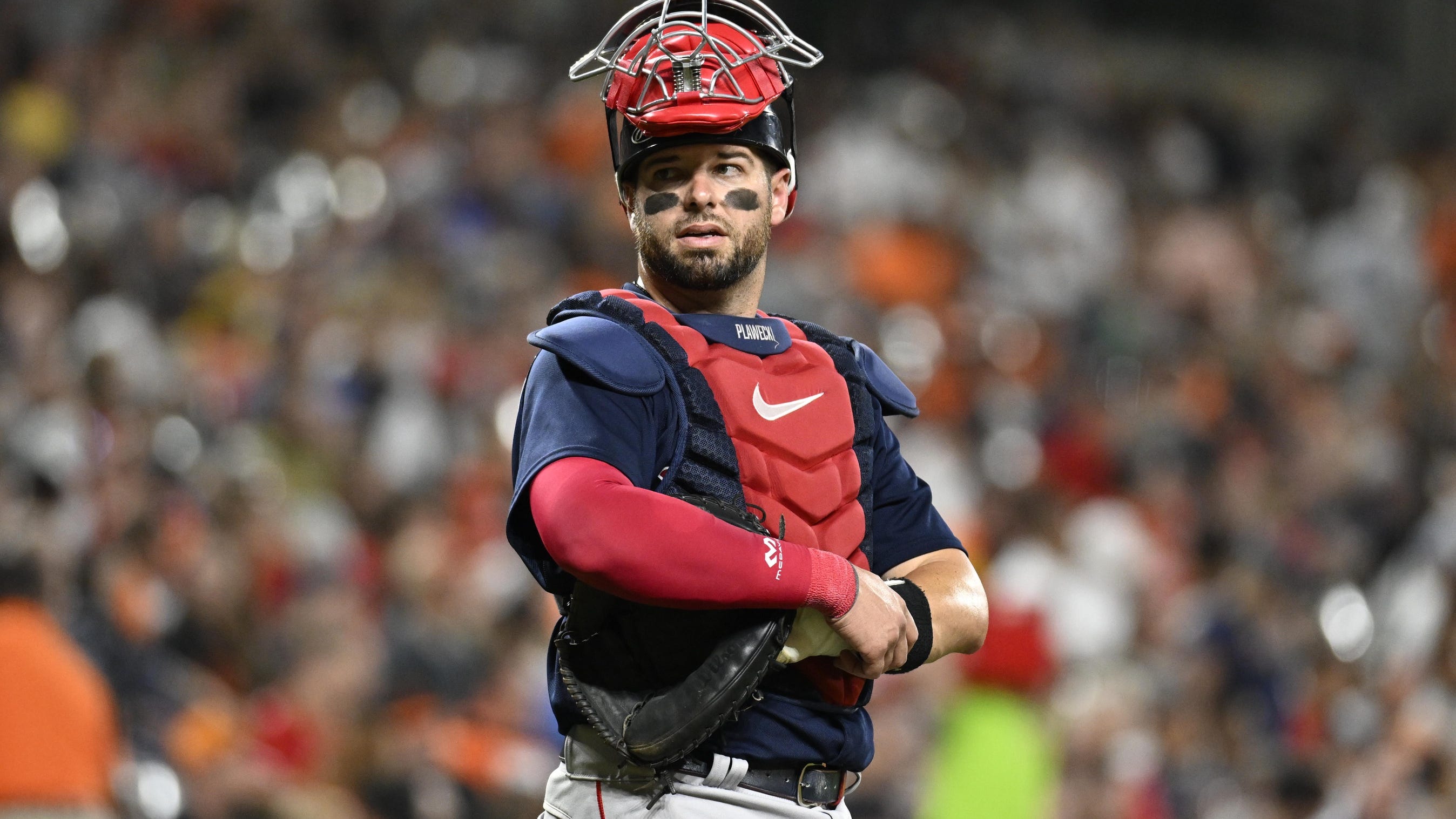