DALLAS (105.3 The Fan) - Kyle Gibson's start in Detroit Monday night went about as bad as it could go for a team who is looking to trade him in the next ten days.

That line follows his most recent start, which also happened to come at home against the Tigers before the All-Star break: 6.1 IP, 8 Hits, 2 BBs, 5 ER.

Maybe the Tigers just have Gibson's number this year? Perhaps. But there's no doubt that his last two starts have put a question mark on his trade value after his ERA went from 1.98 to 2.86.

The 33 year old is slated to make at least one more start (at Houston on July 24) before the trade deadline expires on July 30. The club could also elect to start him on normal rest vs Arizona on July. 28.

But is that a wise move for the Rangers at this point? 105.3 The Fan's Mike Bacsik says if he were in charge of the club, he wouldn't allow Gibson to throw another inning in a Rangers uniform since there is a "99% chance" he gets traded.

You can hear Bacsik's thoughts in the video above. 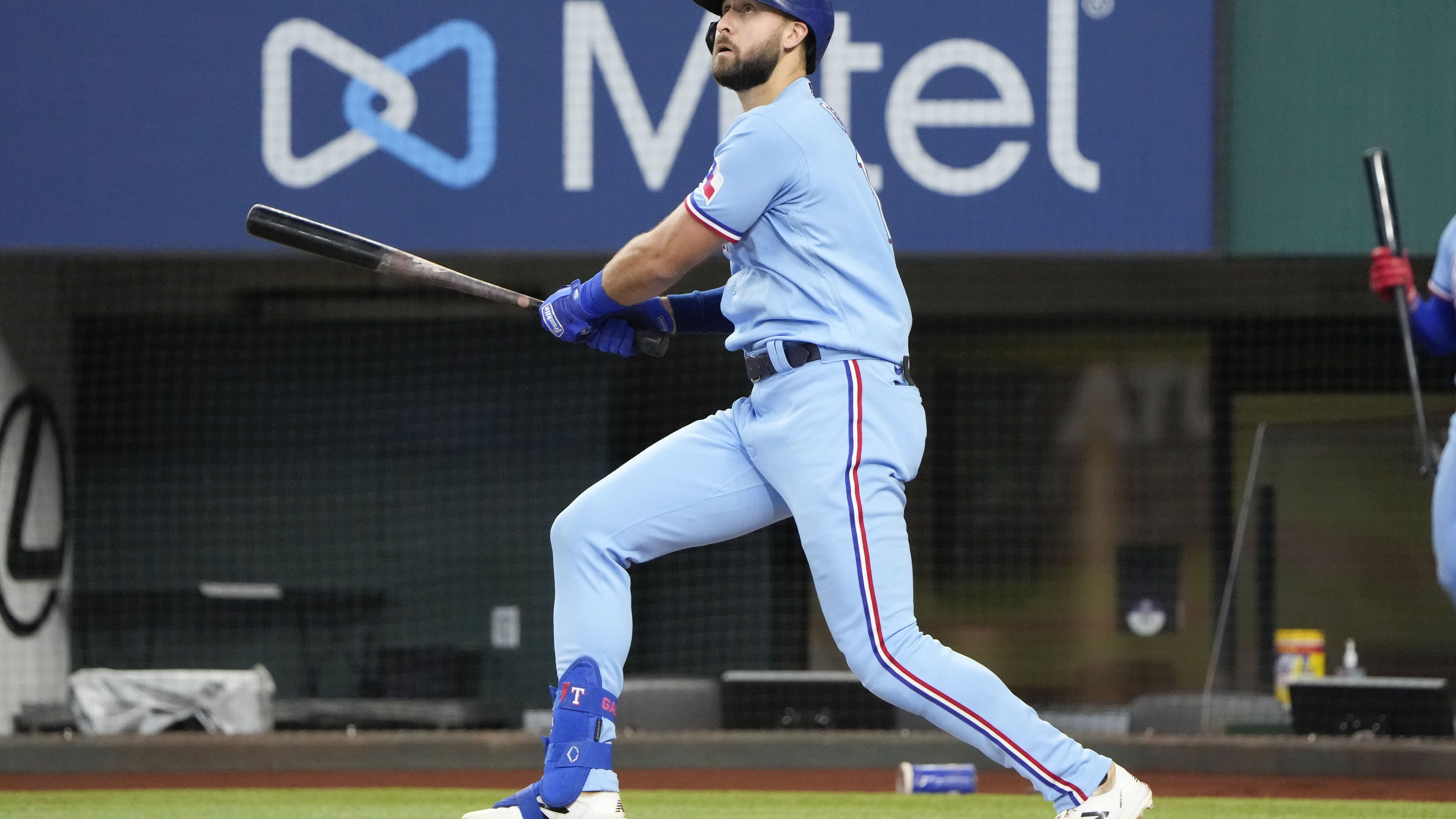 Report: Padres “might unload for” Rangers OF Joey Gallo

As you can see in my tweet below, Gibson's struggles are a continuation of a string of bad luck for the organization when it comes to getting value out of their starting pitchers at the trade deadline.

Knew I was missing someone… How could I forget the Cole Hamels meltdown: 11.12 ERA in his final four starts before being traded to the Cubs.

Oddly, Gibson is now the fifth Rangers starting pitcher over the last few years whose value has gone down considerably before being traded.

I agree with Bacsik. that it would be risky to throw Gibson out there again to prevent an injury and get nothing in return. However, you could argue that there is value to gain by putting him back on the mound to see if he can spin another gem, as he has already done several times this season. 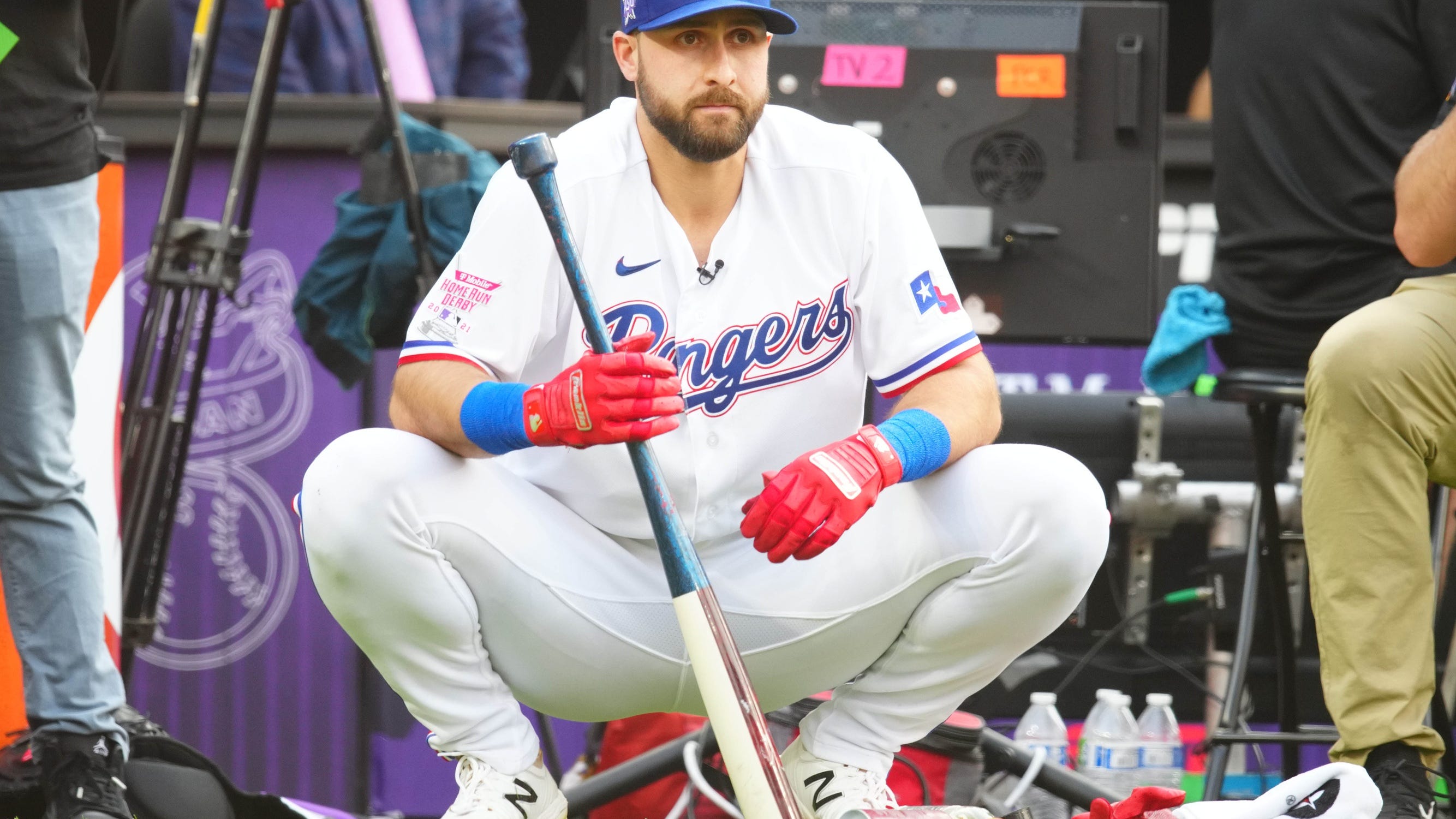