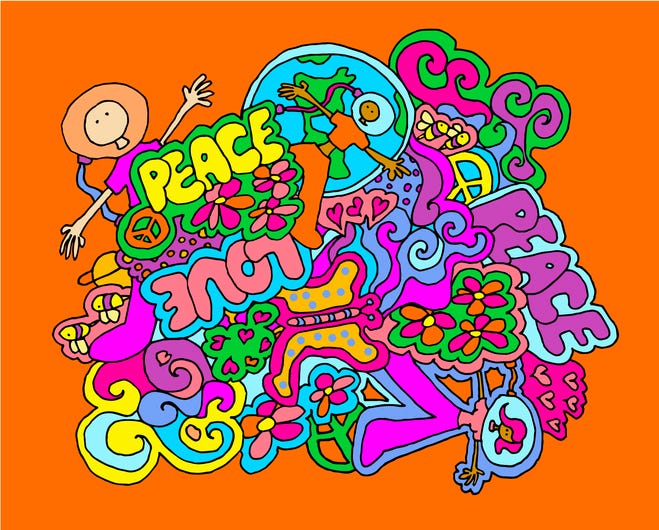 This week Jonathan Suttin is driving the DeLorean time machine back to 1968, as he fills in for Amber Star.
1968 was a fantastic year for music, rock and roll in particular, but it was a very turbulent time in United States history. It was the year that we lost both Martin Luther King, Jr. and Robert F. Kennedy to assassin's bullets. The Vietnam War raged, and in Madison and elsewhere, protests turned college campuses into powder kegs.
There were ways to escape it all though. Big movies including musicals like Oliver! and Chitty Chitty Bang Bang, and on TV we were watching Laugh-In, Bonanza, and Mod Squad.
If you were a kid in 1968, you might have been playing Twister or KerPlunk, creating art with a Spirograph, or racing your Hot Wheels cars on bright orange track.
What songs were popular in 1968? Tune in at 10pm Friday to find out.
Sponsored by Funk's Pub in Fitchburg. Feel the vibe.