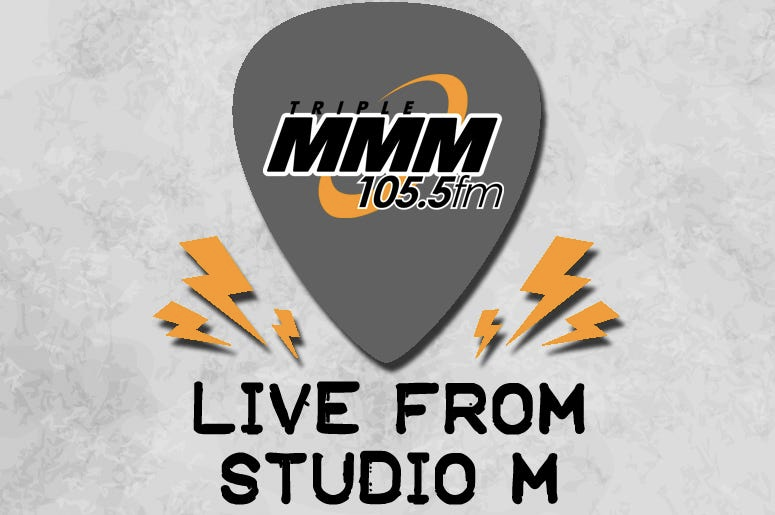 Physically speaking, Studio M is our own in-house concert venue. We invite artists that you hear on 105.5 Triple M to perform in an intimate setting, sometimes acoustic, sometimes plugged-in. We interview the musicians, and listen to them candidly discuss their place in the music universe.

While we are all staying home we decided it's important to keep the music going. We are currently hosting Live from Studio M the Quarantine Edition on the 105.5 Triple M Facebook page. Check out who we have coming up next and who you can go back and watch.

Live from Studio M recording sessions are brought to you by High Tech Heating and Air Conditioning.