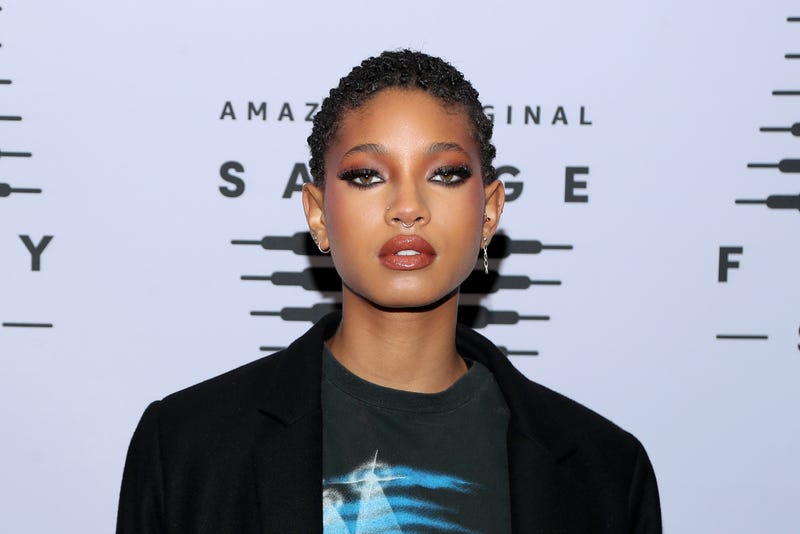 Brand new music from Willow Smith is on the way – a single and a full-length project!

Following the release of her latest single “Maybe It's My Fault,” the 21-year-old artist announced that she’s releasing an album titled COPINGMECHANISM. “Keep your third eyes peeled,” she posted on Instagram Wednesday. The forthcoming album is the follow-up to 2021's Lately I Feel Everything, and will arrive September 23. Additionally, a new single called “Hover Like a Goddess” drops Friday August 5.

Lately I Feel Everything arrived last July with featured guest appearances from Travis Barker, Tierra Whack, Avril Lavigne and more. The Pop-Punk star also released quite a few collaborations over the past year including "Emo Girl" with Machine Gun Kelly and "Memories" with Yungblud.

This summer, Willow will be accompanying Machine Gun Kelly on his continuing Mainstream Sellout Tour.