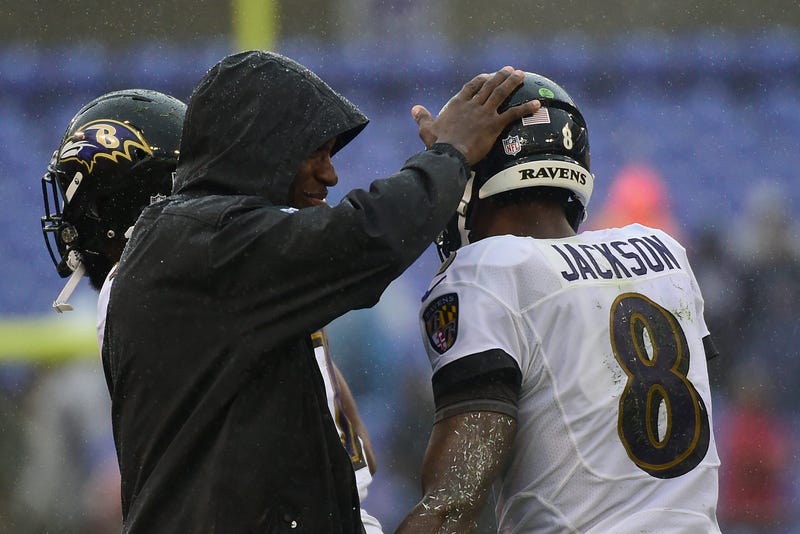 With the AFC North title in hand and the #1 seed secured, the Ravens have decided to rest players in Week 17 against the rival Steelers.

The Ravens ensured that the playoffs run through Baltimore after a convincing 31-15 victory over the Browns Sunday.

Coincidentally, the last time Griffin III started an NFL game was in Week 17 of 2016, as he threw for two touchdowns in a 27-24 loss to the Steelers. In his debut start for the Ravens, Griffin III will be without several weapons taking on the Steelers.

Veteran players such as Marshal Yanda, Mark Ingram, Earl Thomas and Brandon Williams undoubtedly should rest in Week 17 as all of them have experienced injuries throughout the season. Staying healthy is priority number one for the Ravens as the result of their game only impacts the Steelers.

In order for Pittsburgh to reach the playoffs, they need to defeat the Ravens as well as get help from the Texans to defeat the Titans.

With Lamar Jackson's regular season offically over, he finished as the clear MVP favorite and a 13-2 record.

After the victory on Sunday, Jackson mentioned that he would like to play Sunday vs Pittsburgh. Head coach John Harbaugh stated Monday that although he didn't speak to Jackson yet, he "knows (Jackson) will completely agree with the decision."