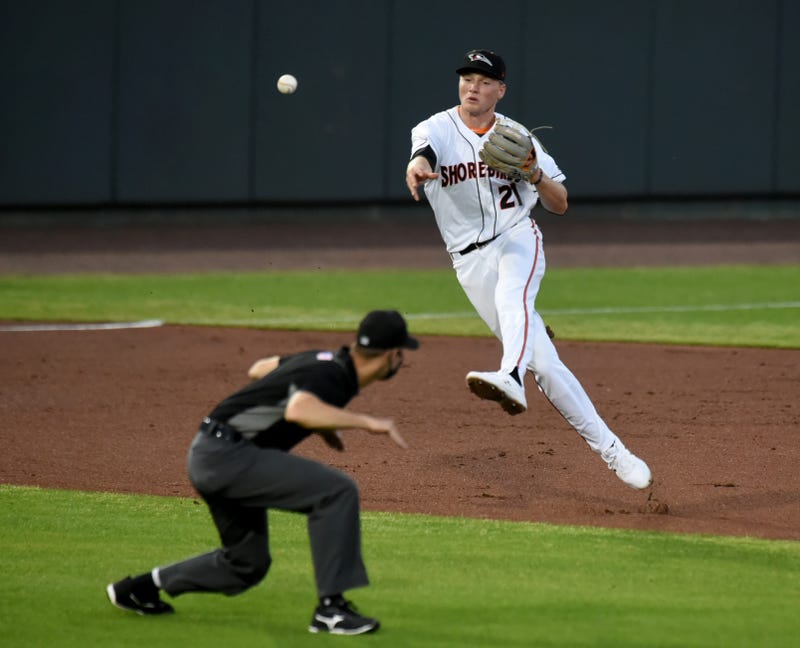 The minor league season is underway and we’ve got you covered with all the exclusive content of the Baltimore Orioles affiliates on 105.7 The Fan. Gunnar Henderson has been turning a lot of heads out in Delmarva as he’s been tearing it up since the start of the minor league season. Gunnar joined Inside Access today to discuss his season to this point.

Gunnar joined Jason and Ken to talk about how he’s adjusting to the minor leagues, how it feels to play full regulation games and what position he sees himself at going forward. Gunnar has been tearing it up so far and has gotten off to a hot start since the start of the season and told the guys that he has felt comfortable at the plate. Gunnar mentioned that he has enjoyed being able to play full games as opposed to the simulated games they played last season.

Gunnar has hit three home runs so far in Delmarva.