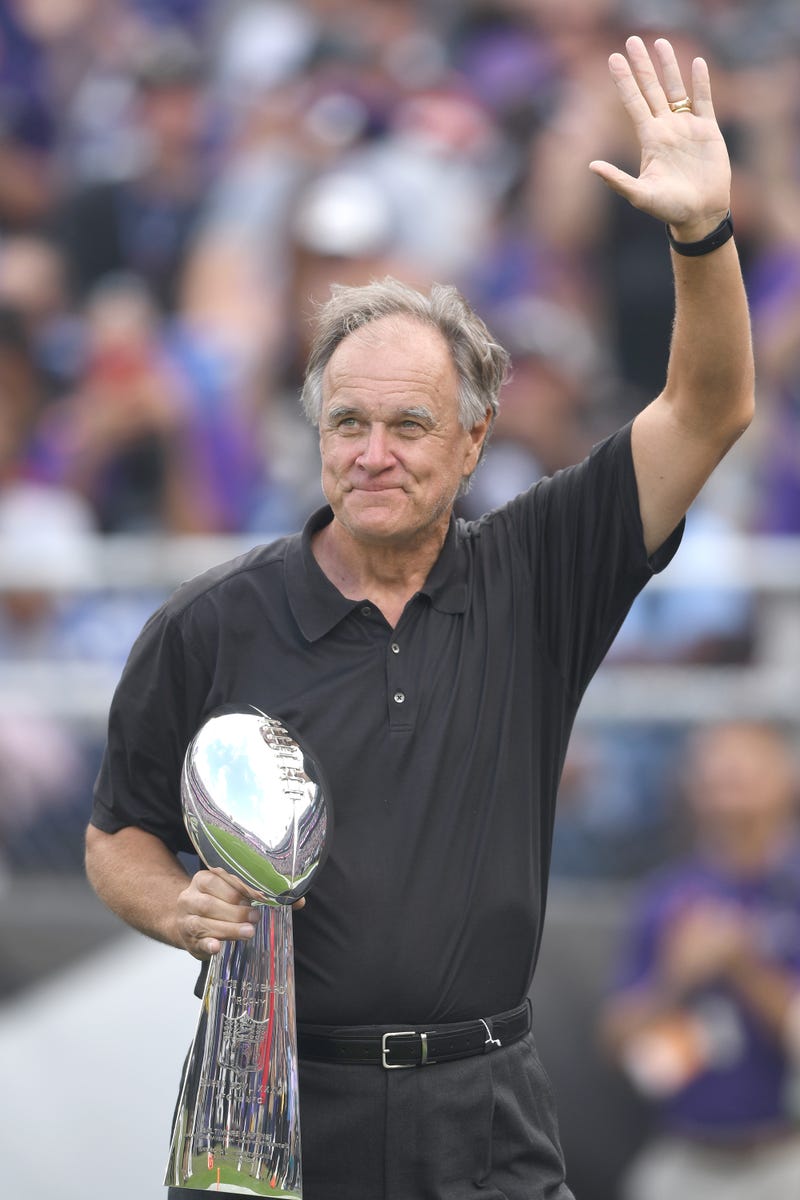 We’re previewing the Ravens upcoming matchup with the Colts all week on 105.7 The Fan. As that coverage continues with former Super Bowl winning head coach Brian Billick joining Inside Access.

The Ravens travel to Indianapolis this week to take on the Colts at 1 p.m. on Sunday.