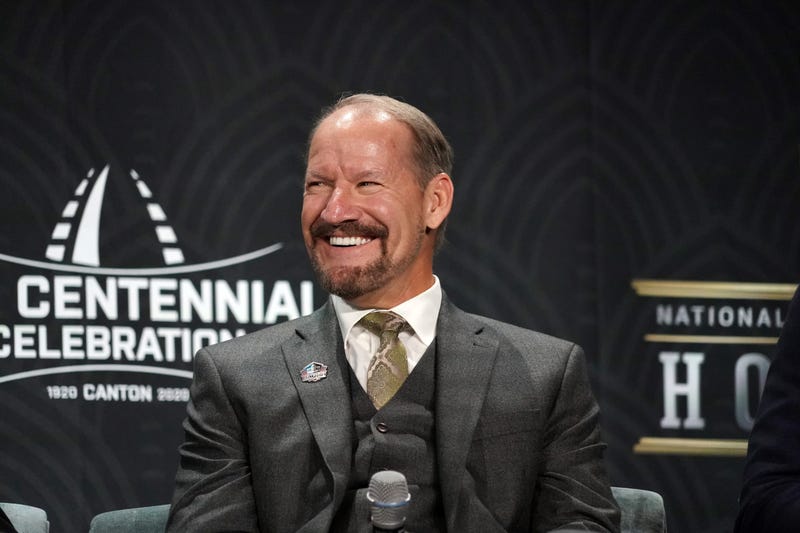 It’s Steelers week here in Baltimore and per usual Inside Access finds themselves behind enemy lines as hall of fame coach Bill Cowher joins the show to give his take on the rivalry.

Coach Cowher joined Jason and Ken to talk about the history of the Ravens-Steelers rivalry, how Ben Roethlisberger has looked so far this season and what he thinks of the Ravens slow offensive start. Coach Cowher told the guys that he thinks the Ravens are on pace to be where they want to be come playoff time. Coach was also asked about whether he thinks he could make a return to the NFL sidelines or if he’s enjoying the view from behind the desk. Coach Cowher retired in 2007 and was inducted into the Pro Football Hall of Fame in 2020.

The Ravens and Steelers square off at M&T Bank Stadium on Sunday at 1p.m.