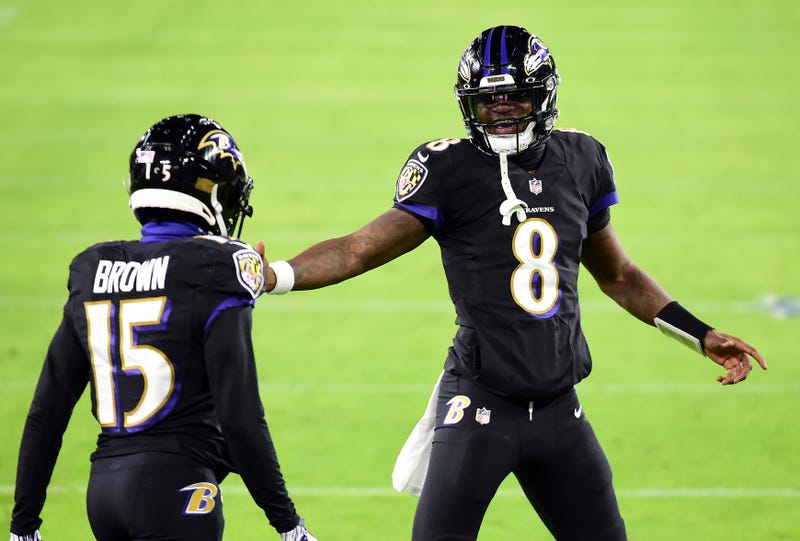 It’s game day here on 105.7 The Fan and we’re getting you ready for the Ravens big Monday night matchup against the Browns all day. We give you the inside access with the great Bobby DePaul who joins Inside Access before and after every Ravens game.

The Ravens take on the Browns at 8:20 p.m.
tonight in Cleveland.