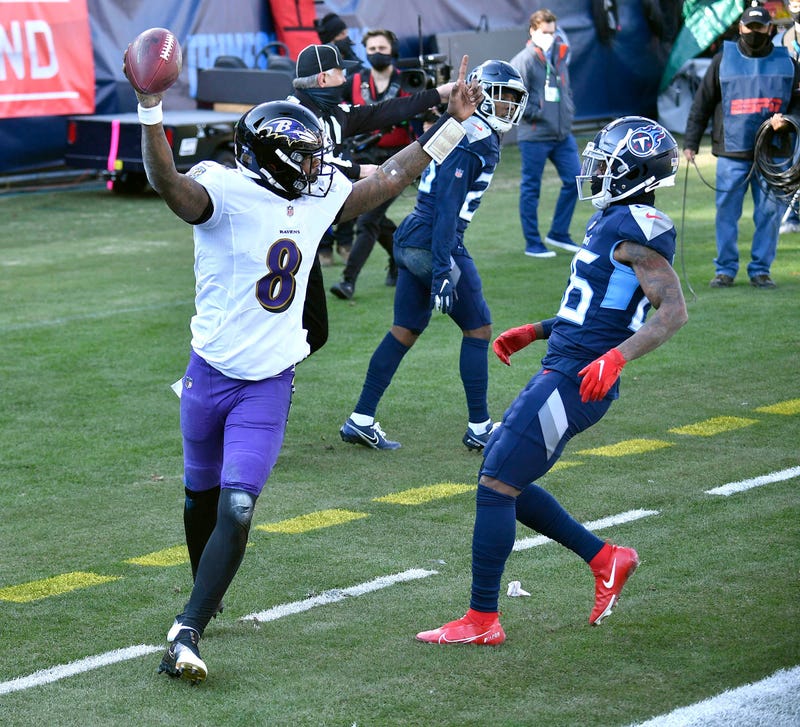 We’re getting you ready for the Divisional round all week on 105.7 The Fan and we’re keeping the train moving as we head to Buffalo this weekend. Radio.com’s Brian Baldinger joined Inside Access to talk about what he’s seeing on film from the Ravens and Bills.

Brian joined Jason and Ken to talk about how the Ravens were able to shutdown Derrick Henry, can the Ravens continue their dominant ground game against Buffalo and what he’s seeing from Lamar Jackson. Brian gave the Ravens defense a lot of credit for their dominant performance against Derrick Henry and mainly pointed out Pernell McPhee for his effort. Brian also mentioned how coming into the postseason, he felt like Buffalo really needed to avoid the Ravens if at all possible because he doesn’t think it’s a good matchup for them because of their problems within their rushing defense.

The Ravens take on the Bills in Buffalo on Saturday night at 8:15 pm est.