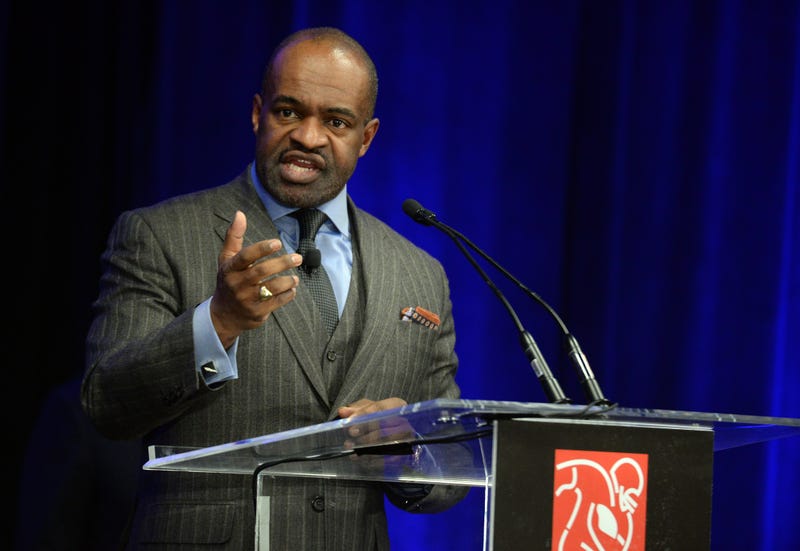 It is Conference Championship week in the NFL and we are giving you the inside access all week to the NFL Playoffs. Demaurice Smith, who’s the Executive Director of the NFLPA joined Inside Access today to talk about the league being able to make it to this point in the season and hopefully beyond.

The NFL is scheduled to have their conference championships this weekend and the Super Bowl on February 7th, 2021.