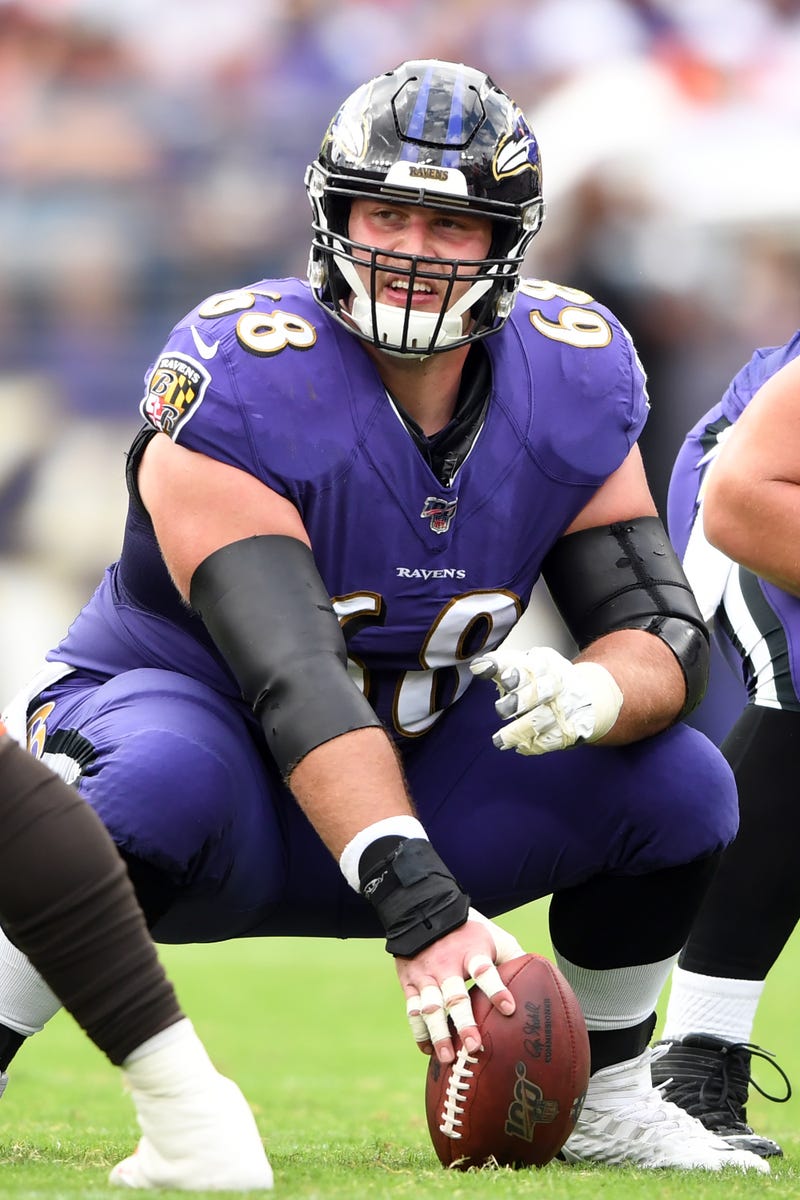 The Ravens loss to the New England Patriots brought out a lot of emotions from fans and players alike, as the upset seemed to illuminate all of the team's recent struggles. One of the most frustrating aspects was a trio of botched snaps from center Matt Skura, who's miscues helped contribute to an overall down night for the Ravens. While Skura took responsibility for his mistakes, that wasn't good enough for some fans, who took to social media and threatened Skura's family.

When playing football at the highest level, it's understood that criticism is a part of the game, but what happened to Skura and his family was an example of fans going too far. On Tuesday a man who played the position himself, NFL Insider Ross Tucker, joined the Big Bad Morning Show and gave his reactions to the situation involving Skura. Ross also reacted to the Ravens loss to New England, what it means for them going forward, and of course, more talk about press box food.