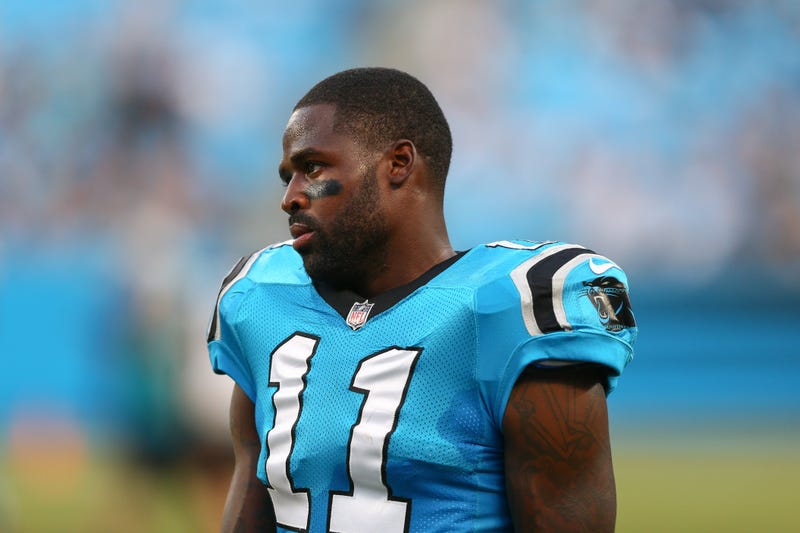 The Baltimore Ravens have players that are major contributors in the community as well as former players and that alumni group is led by former Ravens receiver Torrey Smith. The two-time Super Bowl champion and former Maryland Terrapin joined Inside Access on Monday to check in with Jason and Ken about his progress with the community center he has started up in Baltimore City.

Torrey Smith won a Super Bowl with the Baltimore ravens and the Philadelphia Eagles.