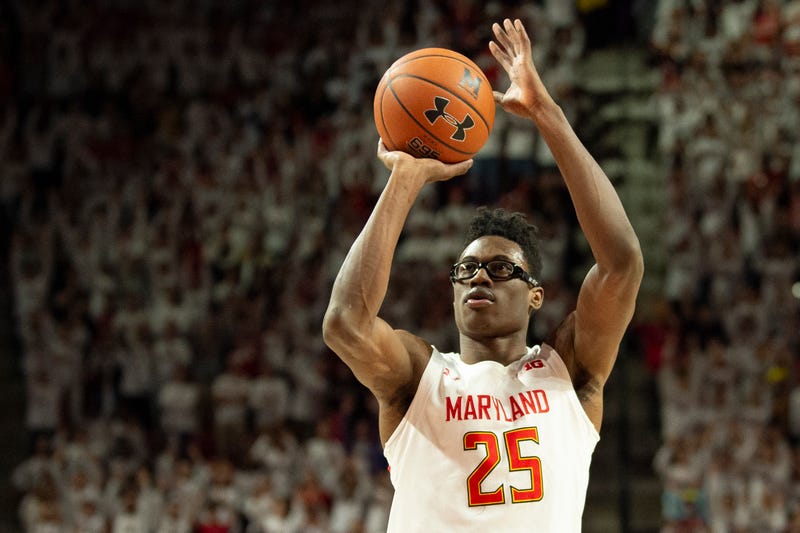 The University of Maryland Basketball team had a great season last year that was capped with a share of the Big Ten title but sadly cut short due to Covid-19. The Terps got a little bit of a gift last night however when sophomore Center Jalen Smith was taken with the 10th overall pick by the Phoenix Suns in the 2020 NBA Draft. Jalen Smith is a Baltimore kid and he attended Mount Saint Joseph High School and today his high school coach Pat Clatchey joined Inside Access.

Coach Clatchey joined Jason and Ken to talk about how happy he was to hear Jalen’s named called by Commissioner Silver, how much he was contacted during the draft process as well as when he felt like he knew Jalen had a chance to go to the NBA. Coach Clatchey told the guys that he knows Jalen will excel mainly due to his work ethic and his support system.

Jalen will be a part of a new Phoenix Suns team that has now added veteran Point Guard Chris Paul.