(SportsRadio 610) - The Texans are searching for their third head coach in as many seasons since they fired David Culley on Thursday after just one season.

Here, we detail six candidates who could replace Culley. Two of those names are either current or former New England Patriots assistant coaches who have already been linked to the Texans' job. 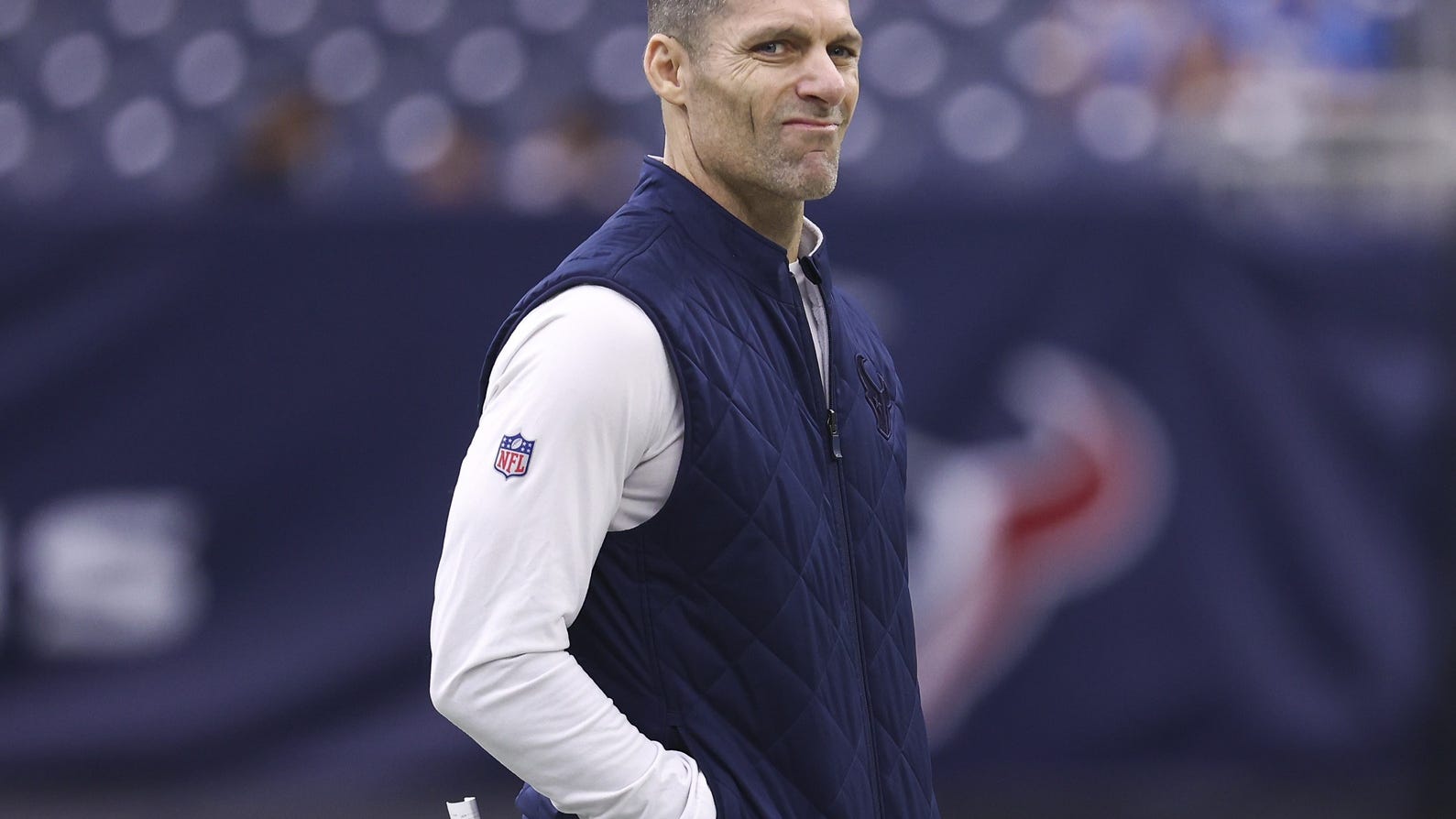 Brian Flores, who was fired as the Miami Dolphins head coach earlier this week, is among the candidates the Texans are interested in.

Flores coached in New England from 2008 until 2018, while current Texans general manager Nick Caserio worked primarily in the front office. 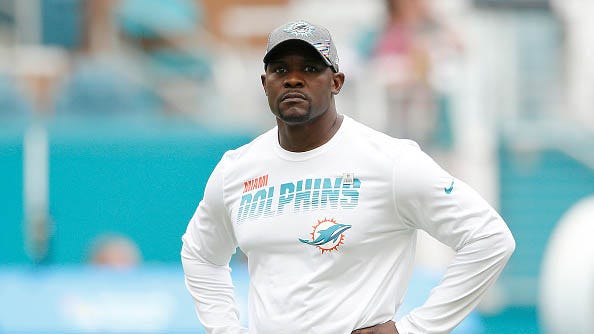 The other name is Patriots linebackers coach Jerod Mayo, who ESPN's Adam Schefter said is expected to emerge as a leading candidate for the Texans' opening.

Patriots’ LB coach Jerod Mayo is expected to emerge as a leading candidate for the Houston Texans’ HC job, per sources.

Mayo was a first-round draft pick by the New England Patriots in 2008, played there until 2015 and won two Super Bowls, then became their inside linebackers coach in 2019.

He is on the list of candidates for the Denver Broncos’ opening and interviewed for the Philadelphia Eagles last year before they hired Nick Sirianni. Mayo has a stated goal of becoming a head coach and has established relationships with the powers that be in Houston: Easterby and Caserio.

To add, a change to the league’s rules governing hiring practices would give the Patriots two compensatory third-round draft picks if Mayo or any other minority assistant leaves to become a head coach.