With the Texans firing David Culley after one season as head coach, the next logical question is who will replace him.

The Texans are coming off back-to-back four-win seasons and should have a full slate of draft picks in 2022 for the first time in three years.

They also have the lingering Deshaun Watson trade saga. It’s possible the Texans could trade him before the draft and bolster their capital for the coming years.

Certainly, the Texans’ head coaching job appears more attractive in 2022 than it did last year when Culley was hired, even if that's not saying much.

With that in mind, here are the top candidates to fill Houston’s head coaching position, considering fit and availability. 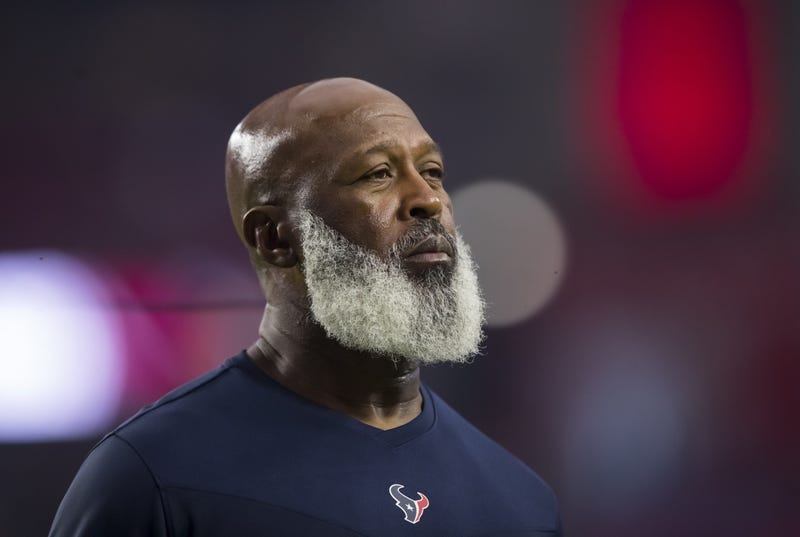 Smith has NFL head coaching experience with the Chicago Bears and Tampa Bay Buccaneers, which includes a Super Bowl appearance for Chicago.

After five years in the college ranks leading Illinois, Smith returned to the NFL in 2021 as the Texans’ defensive coordinator and made an immediate impact. Houston went from just nine takeaways in 2020, to 25 this past season.

His focus on getting to the ball and turning over opponents resonated with Texans players, many of whom were also in their first year with the team.

Elevating Smith from associate head coach and defensive coordinator would be the most seamless transition the Texans could make. 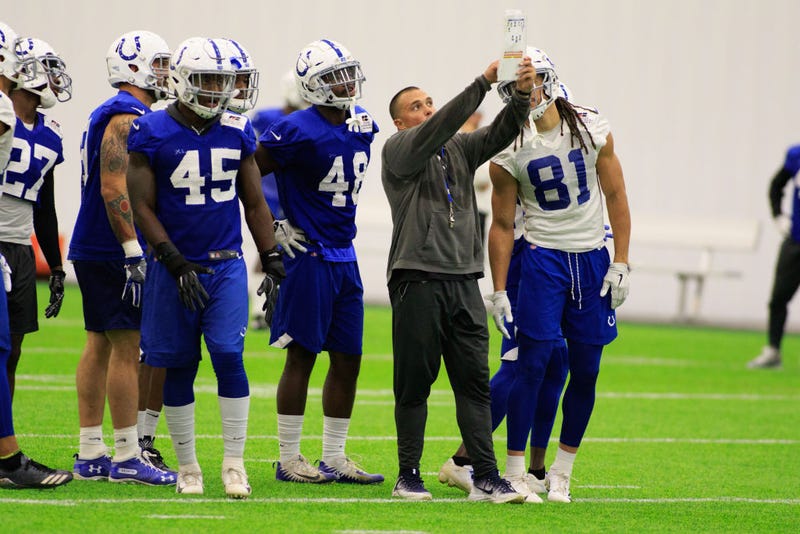 Ventrone played for the New England Patriots from 2005-2008 and was the assistant special teams coach there from 2015-2017. Since 2018, Ventrone’s been the special teams coordinator for the Indianapolis Colts.

As The Athletic noted in December, Ventrone’s “name is known and respected in league circles, and teams are starting to take note of how well he connects with players and gets the most out of them. Ventrone, 39, was the lone special-teams coordinator listed among veteran reporter Tom Pelissero’s 14 head-coaching candidates for the upcoming cycle.” 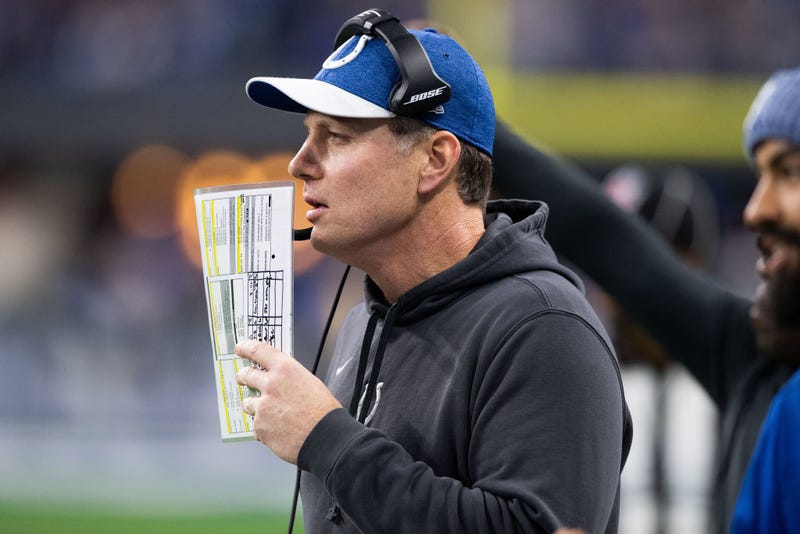 Indianapolis Colts defensive coordinator Matt Eberflus on the sidelines during the NFL game between the New York Giants and Indianapolis Colts on December 23, 2018, at Lucas Oil Stadium in Indianapolis, IN. Photo credit Zach Bolinger/Icon Sportswire via Getty Images

Eberflus interviewed for the open position which ultimately went to Culley. He has been the Indianapolis Colts’ defensive coordinator since 2018 and thought to be a top head coaching candidate across the league.

It is not clear how the Texans viewed Eberflus as a candidate last year, but in 2021, the Colts’ defense ranked eighth in DVOA, which measures efficiency, according to Football Outsiders.

The Indianapolis defense has ranked in the top eight for the past two seasons. 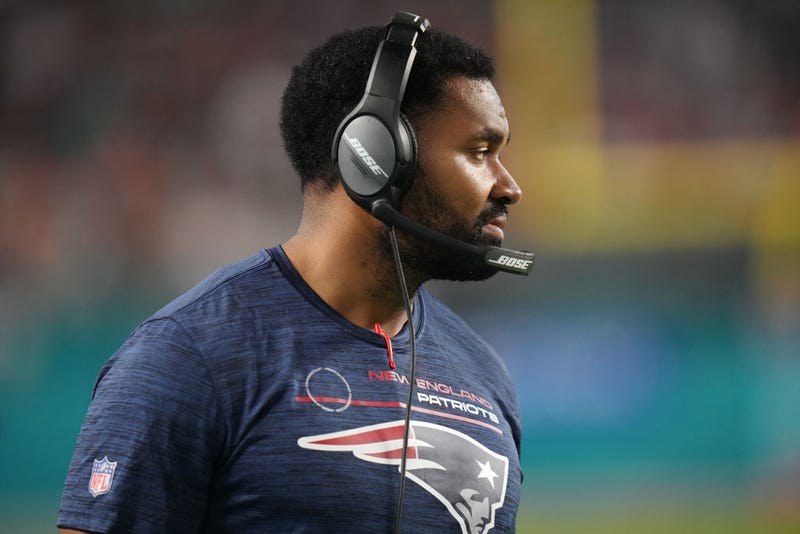 Inside Linebackers coach Jerod Mayo of the New England Patriots on the sidelines coaching against the Miami Dolphins during the second half at Hard Rock Stadium on January 09, 2022 in Miami Gardens, Florida. Photo credit Mark Brown/Getty Images

Mayo was a first-round draft pick by the New England Patriots in 2008, played there until 2015 and won two Super Bowls, then became their inside linebackers coach in 2019.

He is on the list of candidates for the Denver Broncos’ opening and interviewed for the Philadelphia Eagles last year before they hired Nick Sirianni. Mayo has a stated goal of becoming a head coach and has established relationships with the powers that be in Houston: Easterby and Caserio.

To add, a change to the league’s rules governing hiring practices would give the Patriots two compensatory third-round draft picks if Mayo or any other minority assistant leaves to become a head coach.

Patriots’ LB coach Jerod Mayo is expected to emerge as a leading candidate for the Houston Texans’ HC job, per sources. 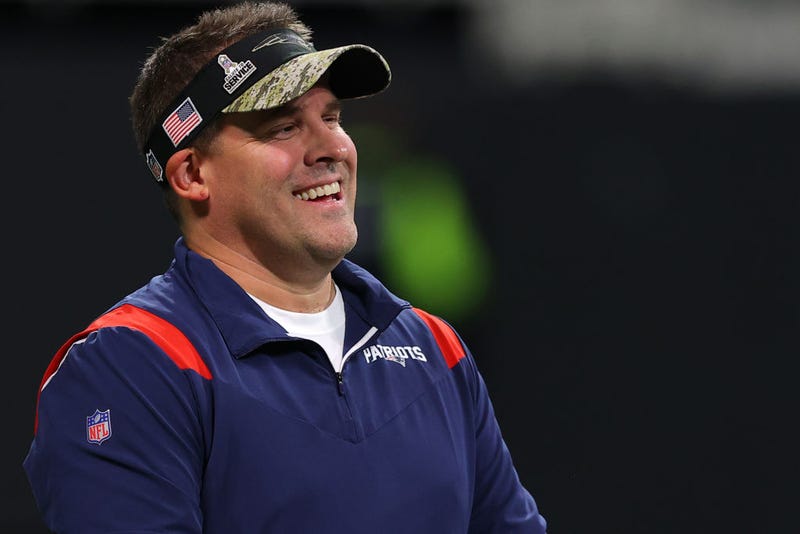 Josh McDaniels of the New England Patriots stands on the field prior to the game against the Atlanta Falcons at Mercedes-Benz Stadium on November 18, 2021 in Atlanta, Georgia. Photo credit Kevin C. Cox/Getty Images

This is the most popular, and frankly, sensible guess of who the Texans would target.

Like Mayo, McDaniels has an extensive history with Texans leadership through his time with the Patriots. Unlike Mayo, McDaniels is considered one of the best offensive minds in football and already has head coaching experience. He also went to college with Caserio, who beat him out in a quarterback competition at John Carroll University in the 90s.

If there is any team to not be turned off by how McDaniels left the Indianapolis Colts at the altar four years ago, it’s the one run by people who were still in New England when he went back.

The question is whether McDaniels, 45, is interested in working here, or if he would rather continue his success with the Patriots and possibly take over for 69-year-old Bill Belichick one day. 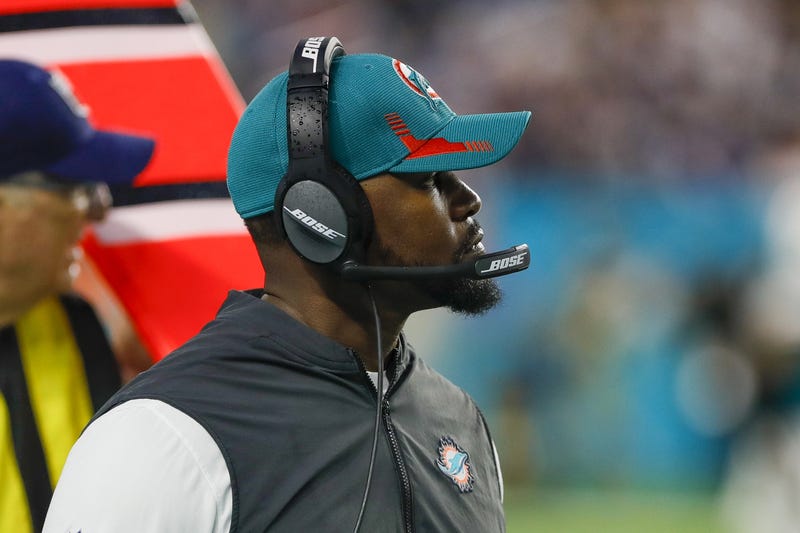 Flores was fired earlier this week by the Miami Dolphins after back-to-back winning seasons, but failing to reach the playoffs. Flores also has the New England Patriots background, having coached there in a number of capacities from 2008 to 2018.

The Texans are reportedly targeting Flores as their top candidate, according to NFL insider Aaron Wilson.