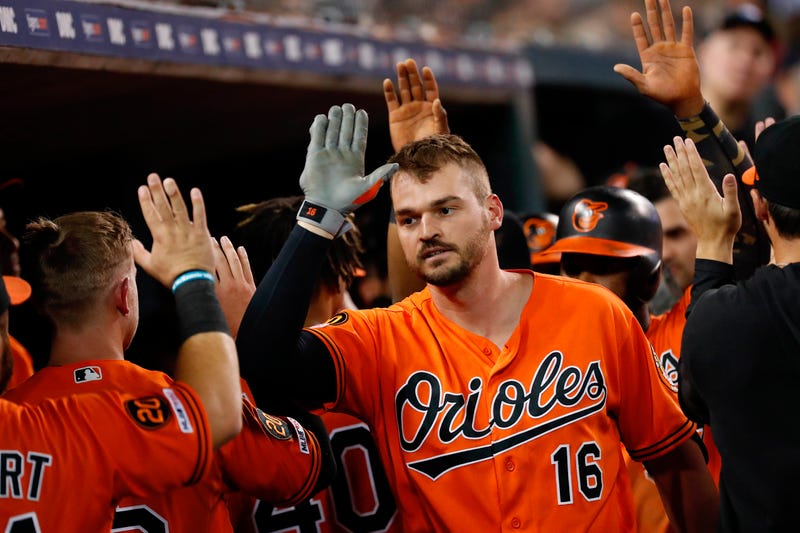 The last 8 months have been a whirlwind for Orioles outfielder/first baseman Trey Mancini, who went from preparing for a big league season to battling colon cancer in just a week's time. Trey is one of the leaders on the O's young ball club and while his loss on the field hurt the team, the main goal for him was to get healthy. Trey recently completed his chemotherapy treatments and is now on the come back trail, preparing, hopefully, for the 2020 season.

On Friday Trey joined the Big Bad Morning Show and discussed his recovery, what it was like to watch his teammates from the sidelines, and how proud he was of this year's O's team. Trey also gave his opinion on the validity of this year's World Series winners as well as the awards that were handed out and it wouldn't be an interview on the Big Bad Morning Show if Rob didn't throw in a college football question.