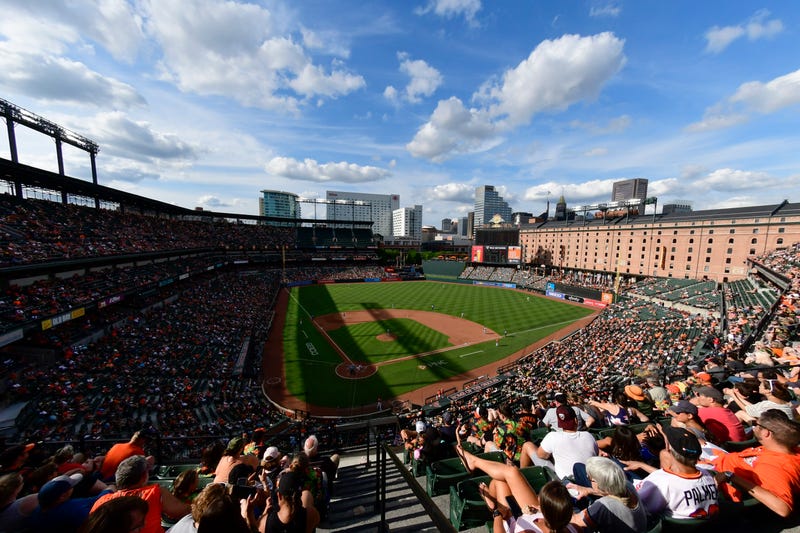 On Wednesday morning Tom Kelso, Chairman of the Maryland Stadium Authority, joined the Big Bad Morning Show to discuss some of the big changes that will be coming to both Camden Yards and M&T Bank Stadium and what the future holds for both venues.

The Orioles and the Stadium Authority recently signed a lease extension that will last through December of 2023, but some fans are worried if that agreement is just delaying the Birds' possible relocation. Tom quickly put that thought to bed, saying the extension was a chance to buy more time so both sides can come to a mutual agreement that benefits everyone. At the same time, the team and the Stadium Authority just announced major renovations that include more social spaces, a sportsbook, and new seating options in left field. Will those changes put Camden Yards back in the conversation for MLB's best ball parks?

As it pertains to M&T Bank Stadium, the Ravens and the Stadium Authority have an agreement that goes through 2027 but over the next five years, Tom wants fans to know that there will be renovations for the Big Crab Cake as well. Sports gambling will prove to be huge for the NFL as well and adding a venue for betting at M&T Bank Stadium, will take the fan experience to the next level. Listen in as Tom discusses the future for the Bank and the Yard and the grand vision that the Stadium Authority has for the areas around both stadiums with Ed, Rob, and Jeremy.