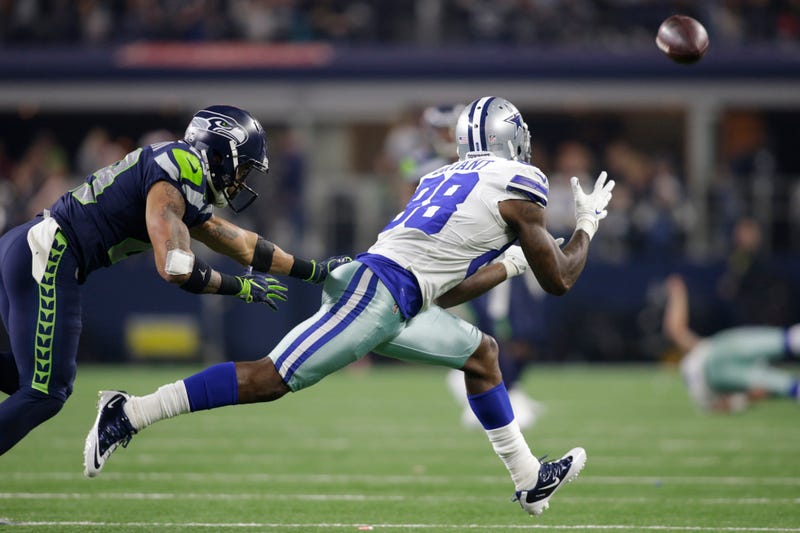 The Ravens have been making a few moves lately and the latest one was adding veteran wide receiver Dez Bryant to the practice squad on Tuesday. A big part of Bryant’s comeback has been working with his trainer/WR coach David Robinson who joined Jason and Ken on Inside Access today.

David joined the show to talk about how Dez has been looking lately, how he expects the Ravens to utilize him and what he believes Dez brings to the Ravens organization, on and off the field. David indicated that Dez felt that the Ravens were very impressed with some of the routes that he ran and he feels like Dez could potentially be on the active roster within the next three games.

The Ravens have been looking to add more weapons on both sides of the ball with the acquisition of Yannick Ngakoue last week so they’re hoping the new comers will be key contributors on their road to the Super Bowl.