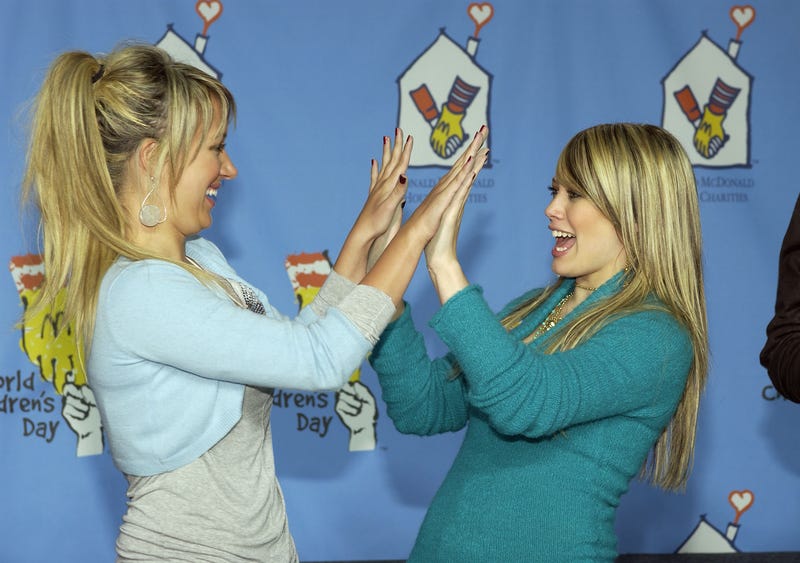 It’s never too soon to start the next generation of musicians!

Hilary Duff hosted a baby singing class over the weekend for her three-month-old daughter, Mae, and some other little friends, who all happen to have some musically-credible parents as well. 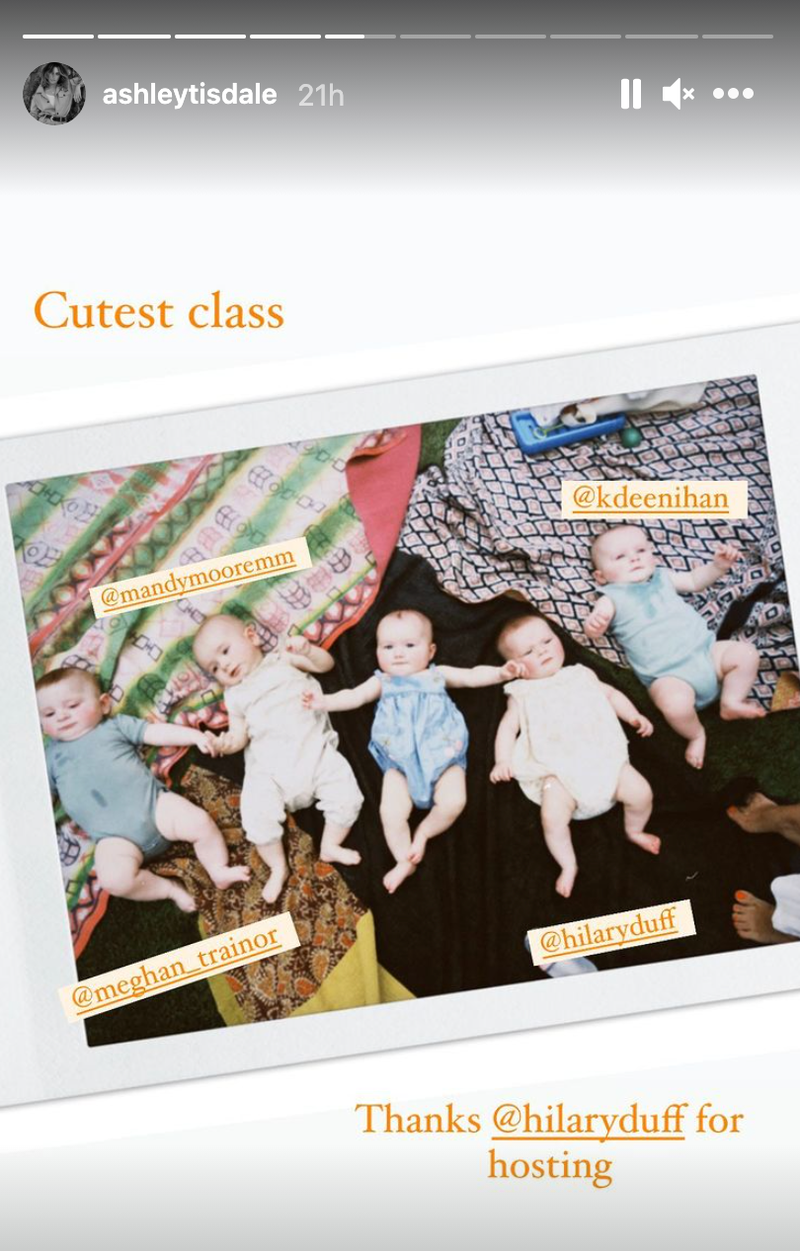 Duff took to Instagram to share some photos from the event, which highlighted the most adorable students we’ve ever seen take on their “first music class.” 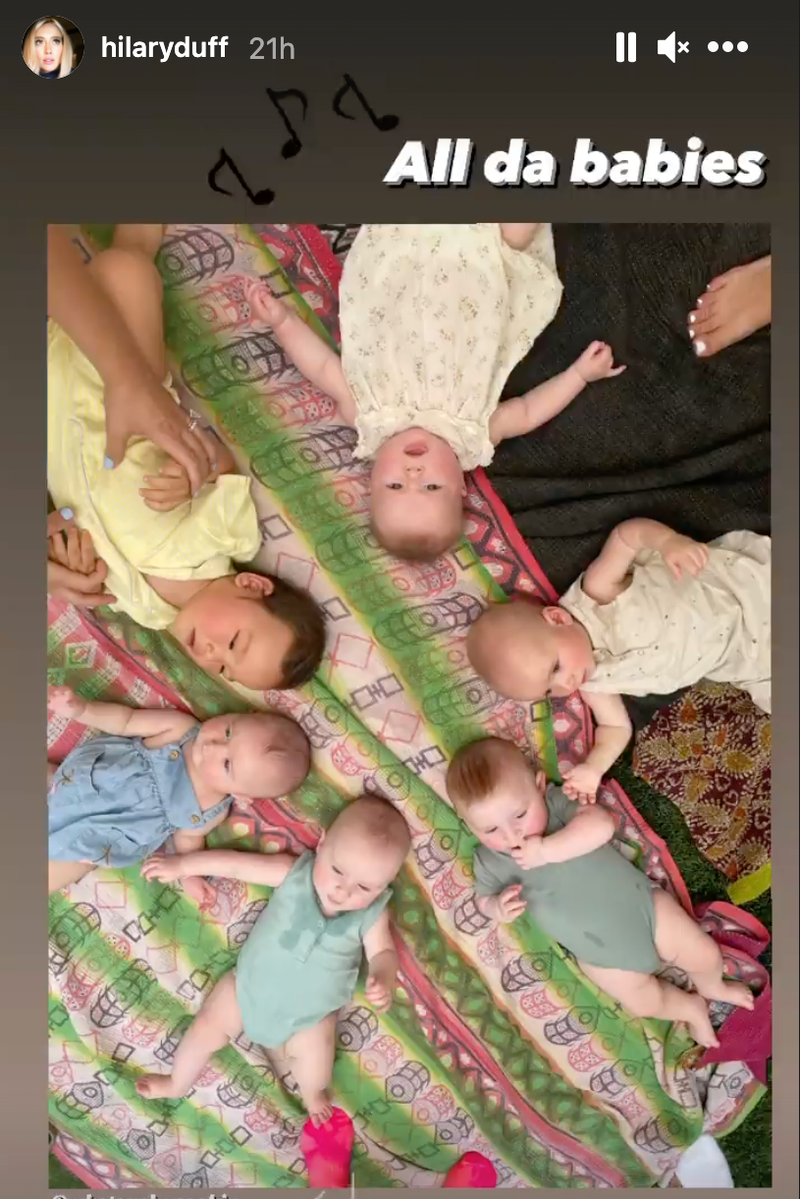 Ashley Tisdale shared some photos from the class as well, which showed her daughter, Jupiter, enjoying herself with her mouth wide open as well as some additional cute photos with her friends writing, “Thanks @hilaryduff for hosting.” 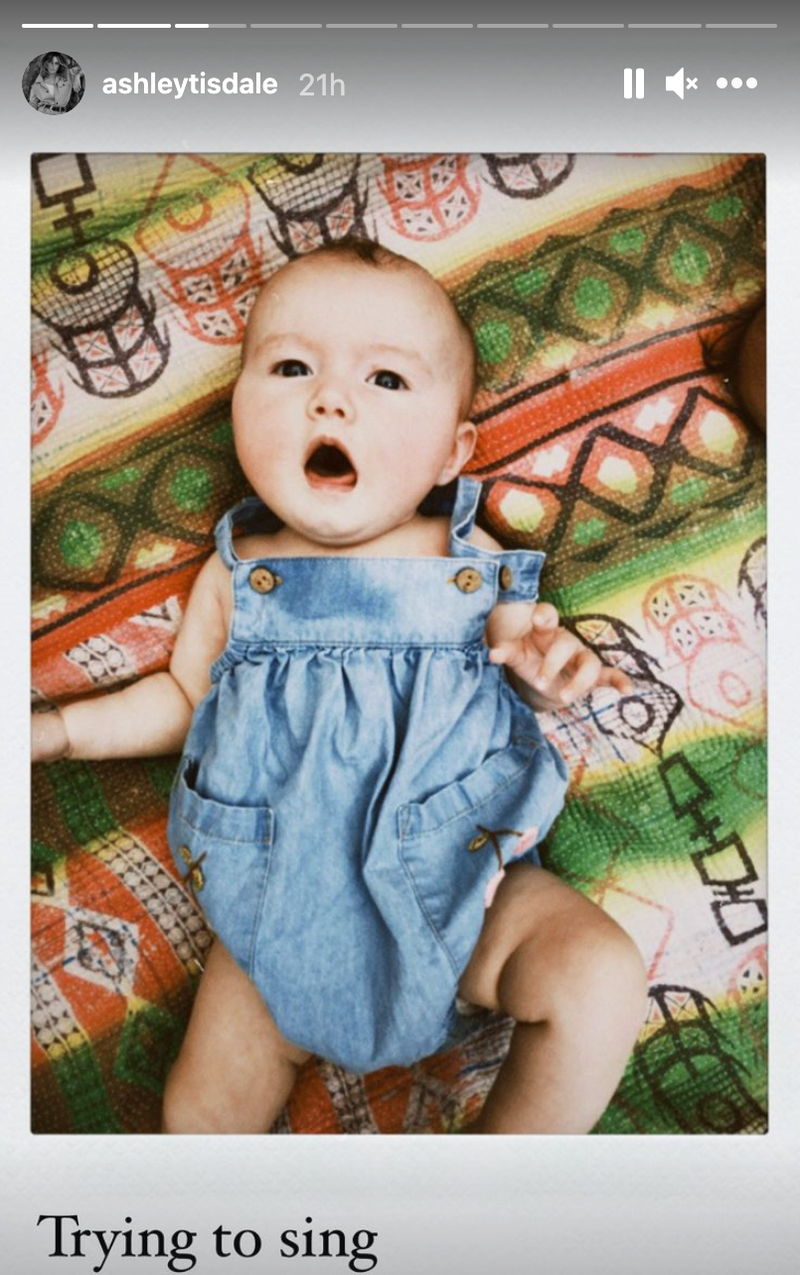 This little crew seems to have quite the musical future ahead of them. Wonder if they’re taking group name suggestions?