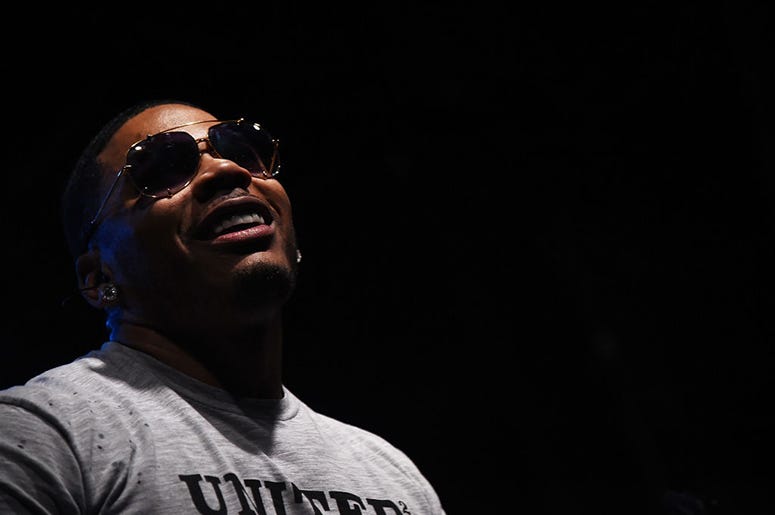 According to the Hollywood Reporter, the film will be directed by Bruce Beresford of Driving Miss Daisy fame and also features Ruairi O’Connor as Buddy Holly, Colin Hanks as Holly’s manager Norman Petty, and Orange Is the New Black‘s Diane Guerrero as Holly’s wife, Maria.