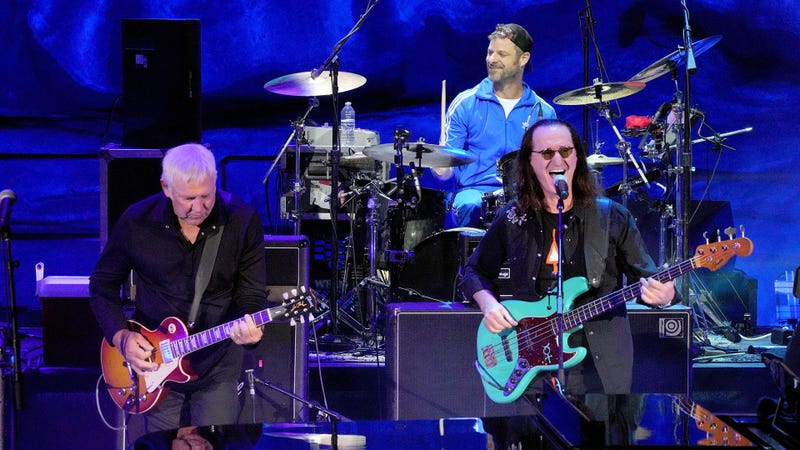 Along with ample parking and friendly faces everywhere, this year's South Park celebrations at Red Rocks brought along some major moments for music fans gathered over two days to toast the show's 25th year on air.

Listen to your favorite music now -- curated for fans, by fans -- on Audacy’s Rush Radio, and more!

As a major surprise to all, including South Park creator Matt Stone who provided drumming duties, fans were treated to an appearance of animated and actual versions of Rush's Geddy Lee and Alex Lifeson to perform the band's 1977 A Farewell to Kings classic "Closer To The Heart."

After showing animated versions of Geddy and Alex receiving a telegram from Terrence and Philip "aboot" the celebrations, the Rush members emerged from backstage to represent Canada to an obviously astonished crowd, including Matt Stone behind the drum set. Fans in the know understand just how big of a deal this truly is following the passing of founding Rush drummer Neil Peart in 2010.

Providing backing band duties during this portion of the 25th anniversary celebrations at Red Rocks in Colorado were the members of Primus. Co-creator Trey Parker, as well as Ween's Dean and Gene Ween, who were also on stage to perform throughout the epic two-night concert series, graciously sat on the sidelines to watch this magic unfold.

Les Claypool of Primus was quick to point out just who was standing in front of them during the course of song, saying it was one of the most amazing moments of his life, and Stone agreed. "When I was a young whippersnapper, in my mind the greatest human being on the planet that held a four-string hunk of furniture in his hands is that man right there, Mr. Geddy Lee," said Claypool. "And now the handsomest man on this stage, our friend and our glorious leader, Mr. Alex Lifeson."

After giving both Geddy and Alex a little solo time, Claypool asked that Stone give "the people of Red Rocks, the fellas in Ween, we bastards in Primus, but mostly Geddy and Alex from Rush... the greatest drum lick you've ever played in your entire life!" And in the presence of greatness, and a massive Rush logo projected onto the amphitheater's rocks, Matt delivered. 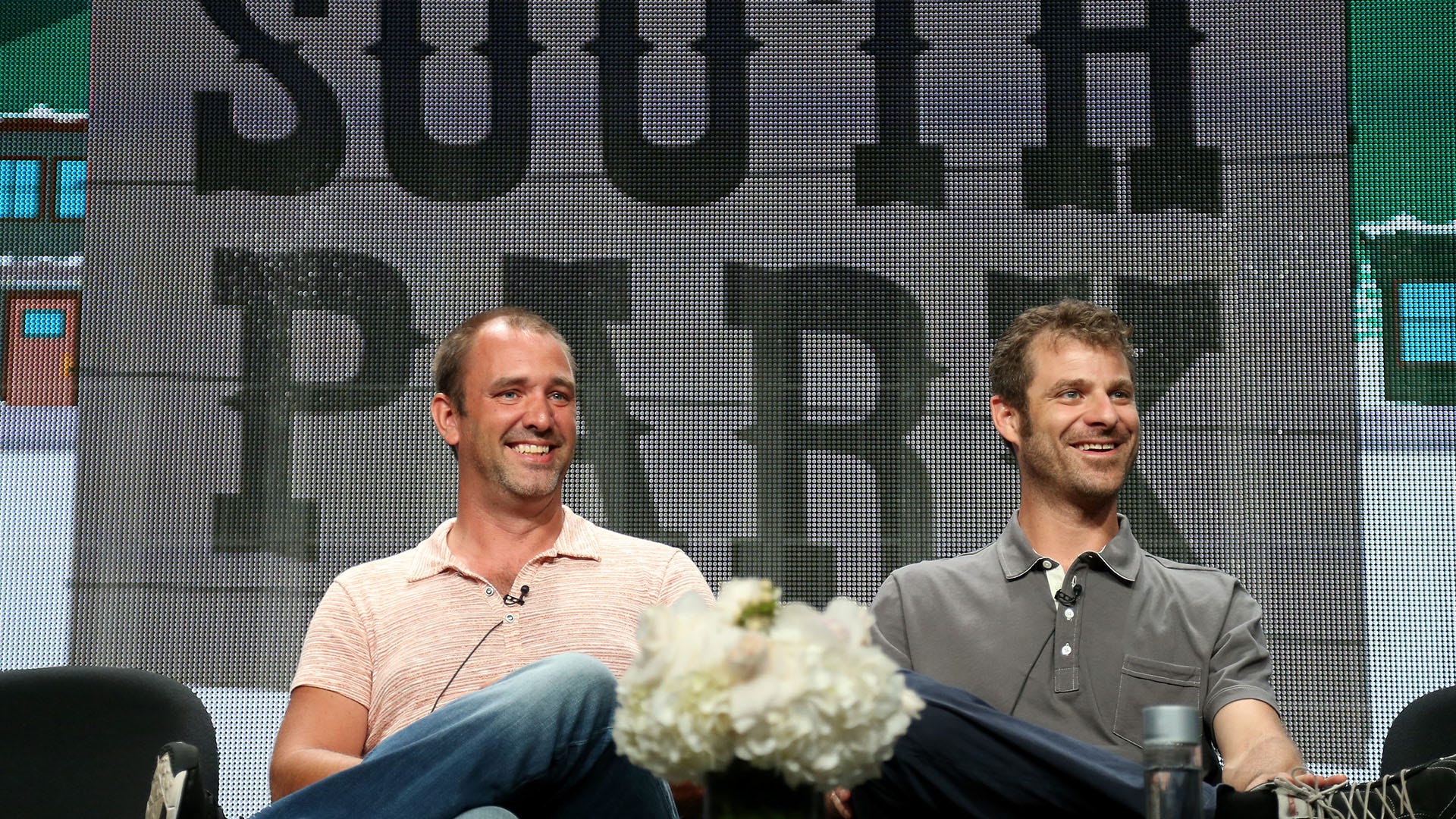 'South Park 25th Anniversary Concert' in Red Rocks also coming to a screen near you: How to watch

Watch the full broadcast of South Park's 25th Anniversary Concert streaming now on Paramount+. Additionally, if you're in Los Angeles on Saturday, August 20, you can catch the final chance to explore never-before-seen scripts, memorabilia, rare collectibles, and a whole lot more at the show's interactive exhibit popping up on Hollywood & Vine. Click HERE for further details.

Check out some of Audacy's all-new Rock stations like Rush Radio, 80s Guitar, Rock N’ Road, Freedom Rock, The Canyon, Arena Rock, Wake Up and Rock, and The Roots of Rock for those who crave the early days.