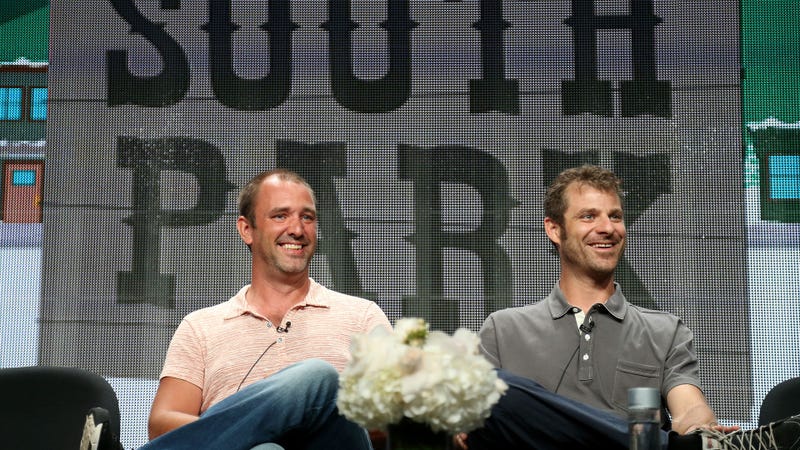 For those experiencing serious FOMO over not being able to make their way out to Colorado for the South Park 25th Anniversary Concert... options will be made available for your at-home viewing and sing-along pleasure!

This August 9 and 10, Comedy Central will host South Park creators Trey Parker and Matt Stone for two nights of performances also featuring longtime musical friends of the show Primus and Ween at the famous Red Rocks Amphitheater in Morrison, Colorado to celebrate a full quarter-century of insanity. But fear not infrequent flyers, you'll have a chance to see the concert too!.

Celebrating the very first airing of the show on August 13, 1997, Comedy Central will broadcast a taped version of the epic event on August 13, 2022 and will stream the show via its online partner Paramount+ the following day. 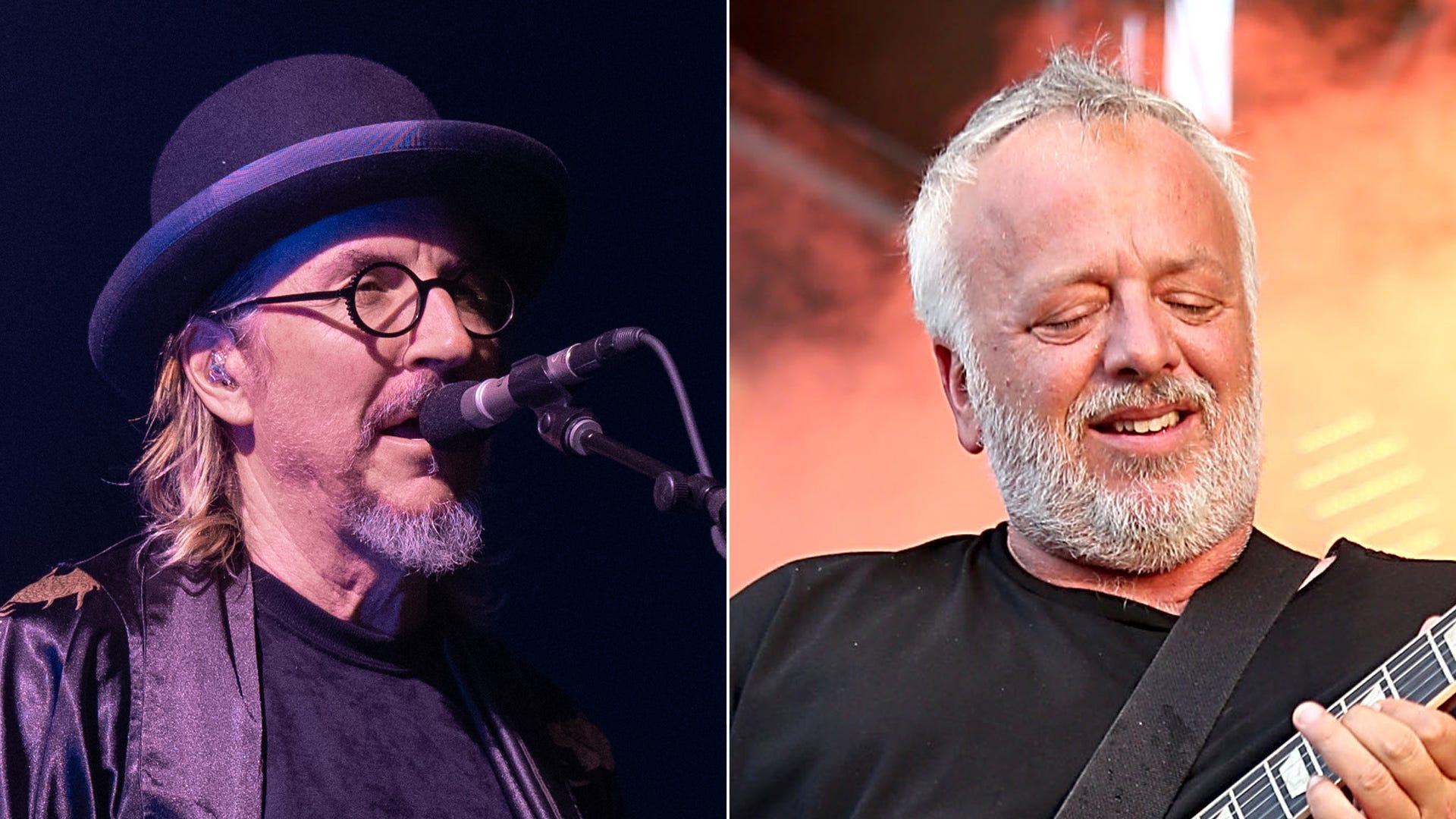 Fans will remember Alt rock weirdos Primus as the band that provided the show's evolving theme song over the years, also featured twice on their Chef Aid: The South Park Album released in 1998. Also on that soundtrack (as well as Matt and Trey's Orgazmo) was another group of oddballs, New Hope, Pennsylvania's own psychedelic rockers Ween.

Many other artists, from Ozzy Osbourne to Master P, and celebrities galore have collaborated with the show in the past, so chances are there could be a long list of special guests over two days -- with all of them singing horrible, horrible things about poor Kyle's mom. So, set your reminders, folks!

Additionally, the show has created an interactive experience that will live in five cities in celebration of 25 years, allowing fans to explore never-before-seen scripts, memorabilia from the archives, rare collectibles, and a whole lot more. The exhibit is free and open to the public at the locations and times listed below. Fans will also be able to purchase South Park merch, including location-specific, limited edition 25th anniversary items. Click HERE for further details.