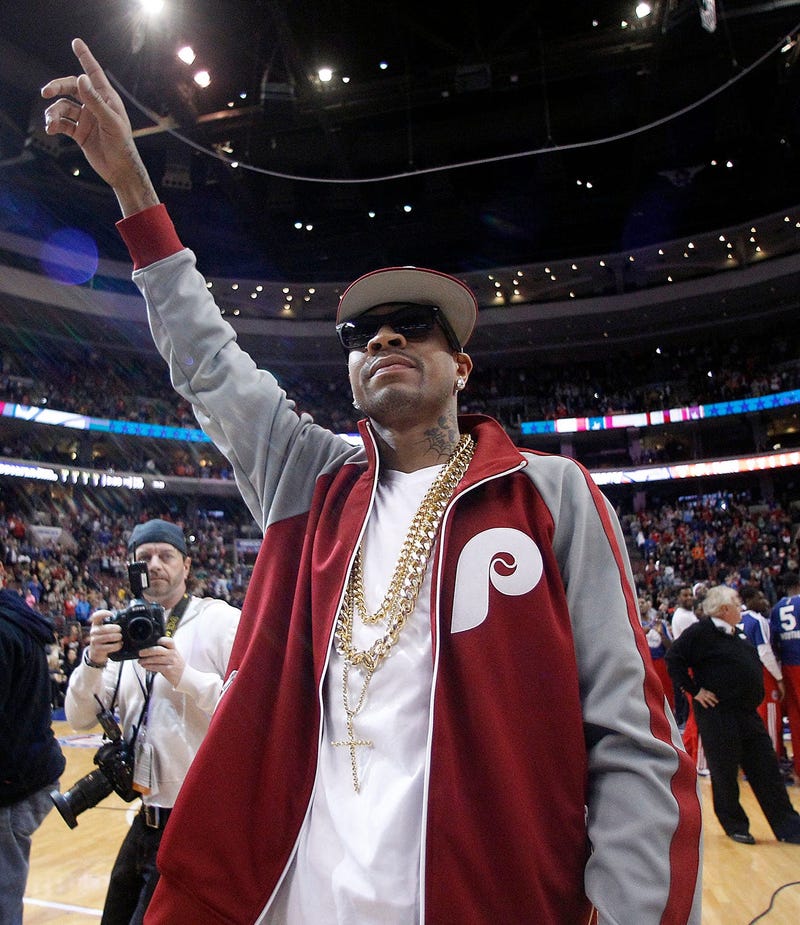 Iverson was staying at the Sofitel hotel in Philadelphia when a man walked into the lodge and stole the backpack containing an estimated $500,000 in jewelry.

Iverson was not present at the time.

“The scene was held, and the investigation is active and ongoing with the Central Detectives Division.” Police released in a statement, New York Post reports.

The suspect is identified as a 20-year old, black male and is still at large. Anyone with any info is urged to call the Philadelphia Police Department.