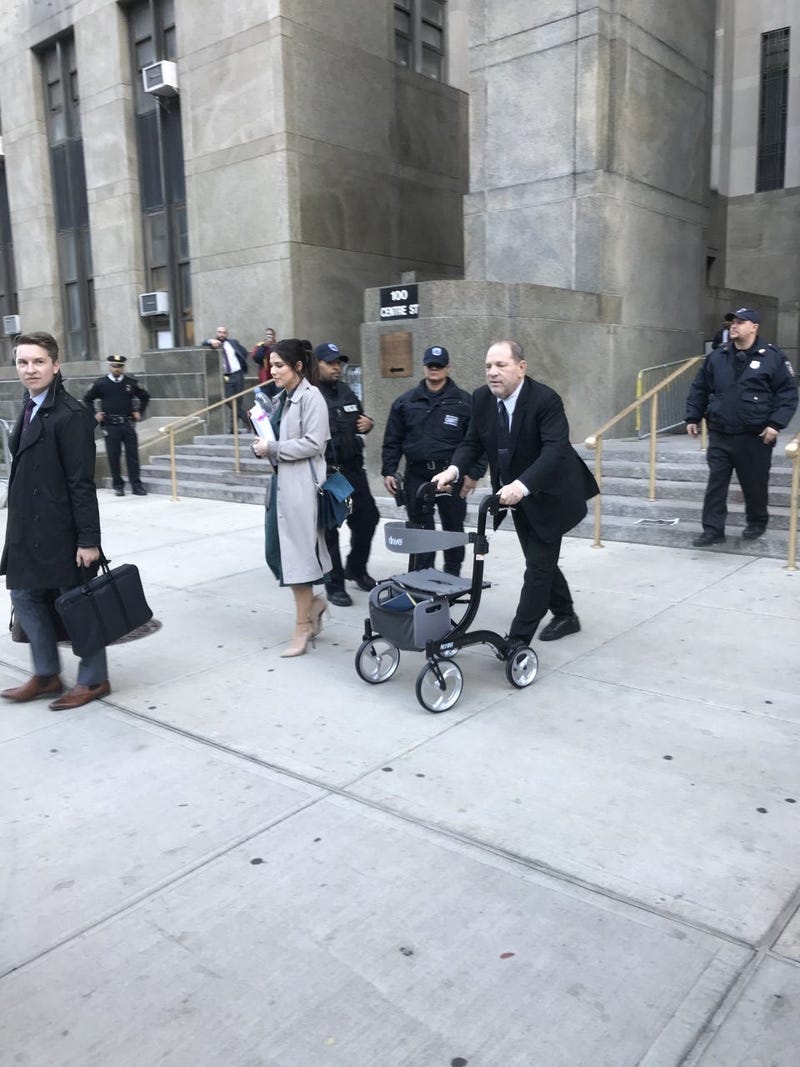 Manhattan prosecutors accused Weinstein of raping aspiring actress Jessica Mann in 2013 and sexually assaulting his former production assistant Miriam Haley in 2006, with both women taking the stand to testify against him. Four other accusers, including Emmy-nominated actress Annabella Sciorra of “The Sopranos,” testified in excruciating detail about their unwanted sexual encounters with Weinstein as prosecutors presented the jury with evidence of an alleged pattern of horrific behavior.