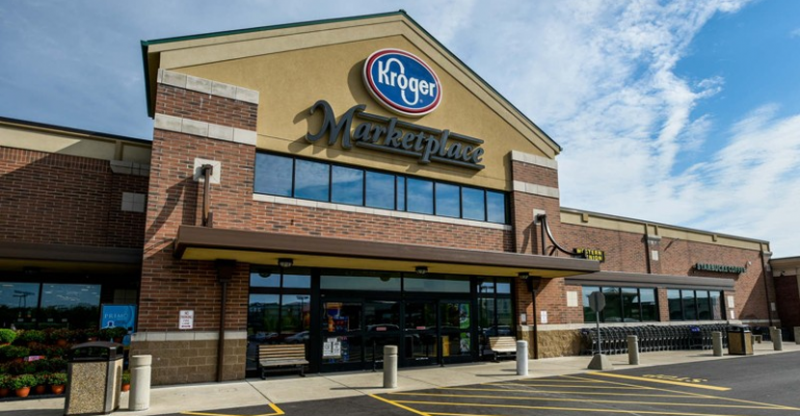 RICHMOND, Va. (WWBT) - Kroger Mid-Atlantic says they have provided masks for all store associates to wear and as of April 25, employees are required to wear them. The company also has a new contact-less pay option for customers called, “Kroger Pay”.

Kroger also announced since March 22, close to 3,800 associates have been hired. There are still hundreds of immediate positions available.

Candidates may apply via Kroger’s website and could be placed for employment within several days of applying.

Kroger Mid-Atlantic has donated nearly $300,000 to hunger relief efforts in recent weeks such as restocking food bank shelves, replenishing food pantries for seniors and ensuring children have access to meals due to school closures.

Customers can donate non-perishable food items into collection bins placed in front of the stores.

“We’re doing whatever we can to respond to the need while also proactively asking our hunger relief partners how we can help,” Allison McGee, Corporate Affairs Manager for Kroger Mid-Atlantic said. “We know the need is increasing and urgent and we’re committed to being there for our communities in this time of need.”

Kroger Pay will be linked to the customer’s loyalty information.

Kroger Pay eliminates the need for customers to use their credit or debit card and instead uses a QR code on the customer’s mobile device that can be scanned for payment.

Kroger Mid-Atlantic says customers interested in Kroger Pay should make sure they have the most recent version of the Kroger app downloaded and then look in the ‘More Menu’ to see Kroger Pay as an option.