Courteney Cox is showing off her musical skills on the piano.

The actress, 56, shared a video of herself performing the “Friends” theme song “I’ll Be There for You” by The Rembrandts on Instagram.

In the clip, Cox plays the piano alongside musician Joel Taylor who plays the guitar.  She later turns to the camera to provide her 10.3 million followers with the track’s iconic hand claps.

“How’d I do?” the star wrote. “Let me know what I should learn next below.”

The comments were quickly filled with other stars singing their praises for Cox.

Actress Molly Shannon commented saying, “This is just fantastic. You are adorable,” and Beth Behrs remarked, “This is amazing 🔥.” 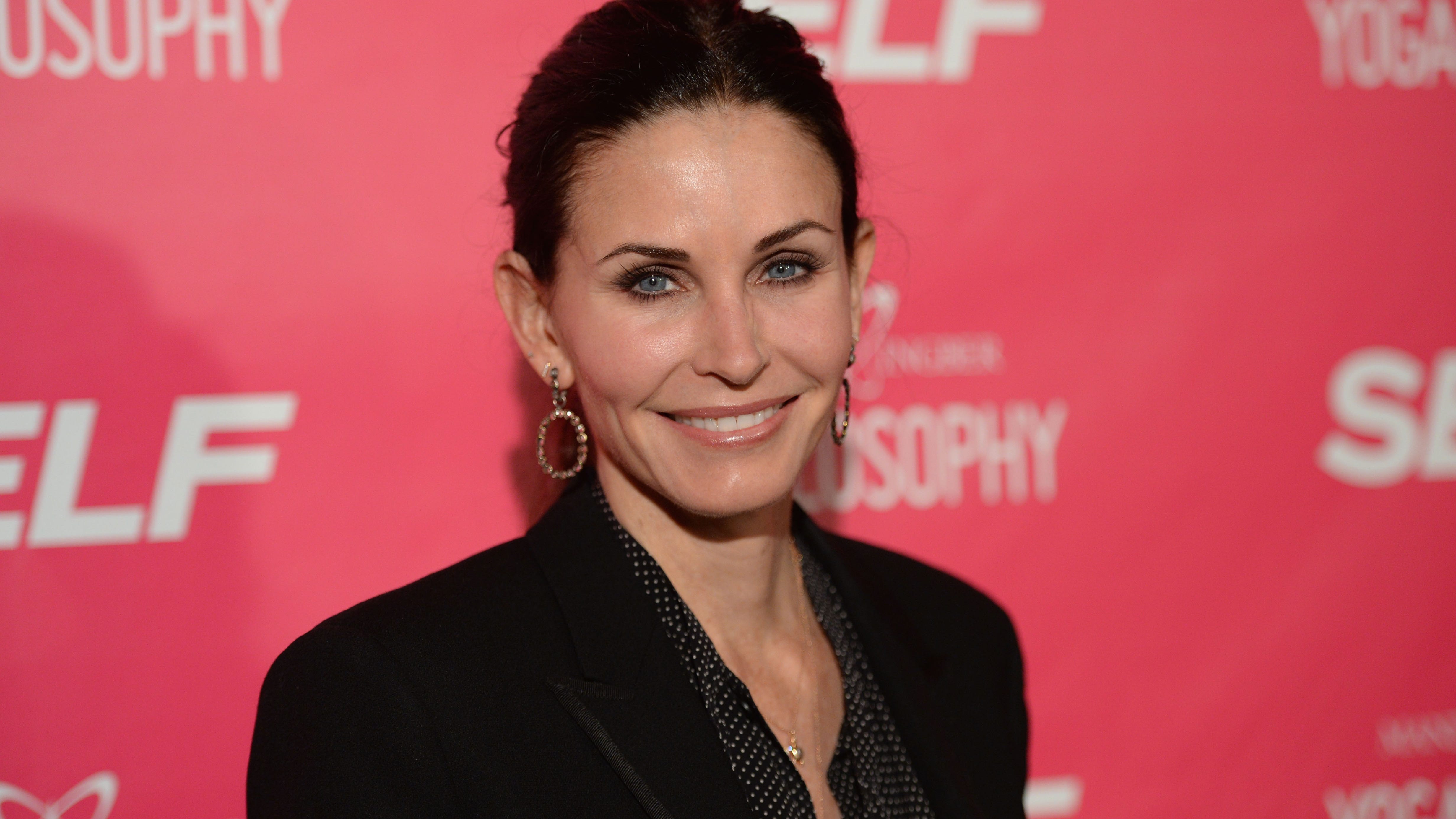 Cox and her costars, Jennifer Aniston, Lisa Kudrow, Matthew Perry, David Schwimmer and Matt LeBlanc are all set to appear in a reboot of the iconic show. The initial premiere date in May was delayed last year due to COVID-19.

In January, Kudrow, 57, revealed that the project is scheduled to shoot in early spring.

"It's not a reboot," Kudrow explained during an episode of "Literally! With Rob Lowe." "It's not like a scripted thing, we're not portraying our characters. It's us getting together, which just doesn't happen a lot and has never happened in front of other people since 2004 when we stopped."