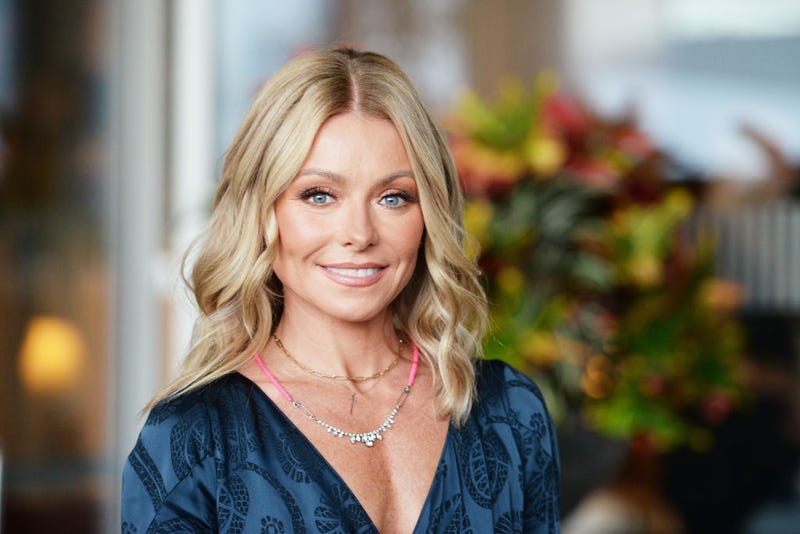 Kelly Ripa is all about treating her kids just like any normal parent would, tough love!

The talk show host made an appearance on “Jimmy Kimmel Live!” where had no problem saying that she is strict with her son and daughter.

Ripa said her son Michael just graduated New York University and lives in Brooklyn. She also explained how his experience right now is not about the glamor life.

"I think he loves the freedom. He hates paying his own rent and he's chronically poor," Ripa said. She joked and said “I don't think he ever really experienced extreme poverty like now."

She then continued to explain how her son never cared about the money his grandparents sent for Halloween. "Now that he's living on his own, he's called three times, 'Halloween envelope arrived?' Just so he can have electricity. He's experiencing being an adult," Ripa said.

Ripa expressed how concerned she was about both of her eldest kids going to school in New York City where they grew up. She told a story about dropping off her son at his dorm for freshman year.

"We drop him off at his dorm. We have lunch together. We look at each other. We say, 'We did it. We have a child in college. We did it! Oh my gosh,'" Ripa said. "We come home. It's about 10 minutes away. We walk through the front door and he is standing in the hallway,” she added.