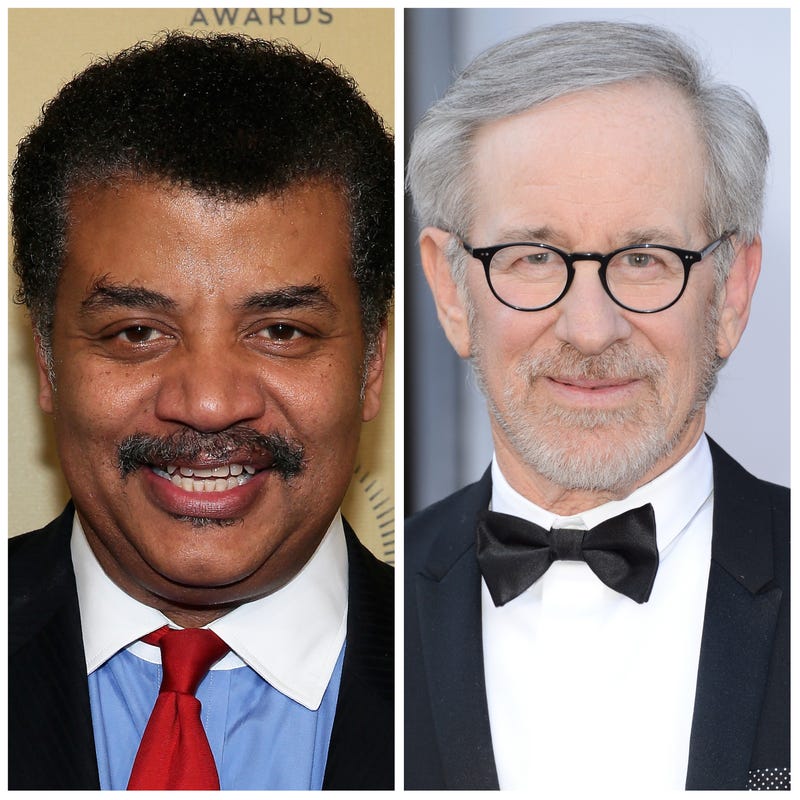 Astrophysicist Neil deGrasse Tyson stopped by “The Late Show With Stephen Colbert” this week to totally change what everyone thinks about E.T.

During Tyson’s chat with the late night host he dropped the knowledge that E.T. is not an animal, but a plant. Much like Groot from “Guardians of the Galaxy.” 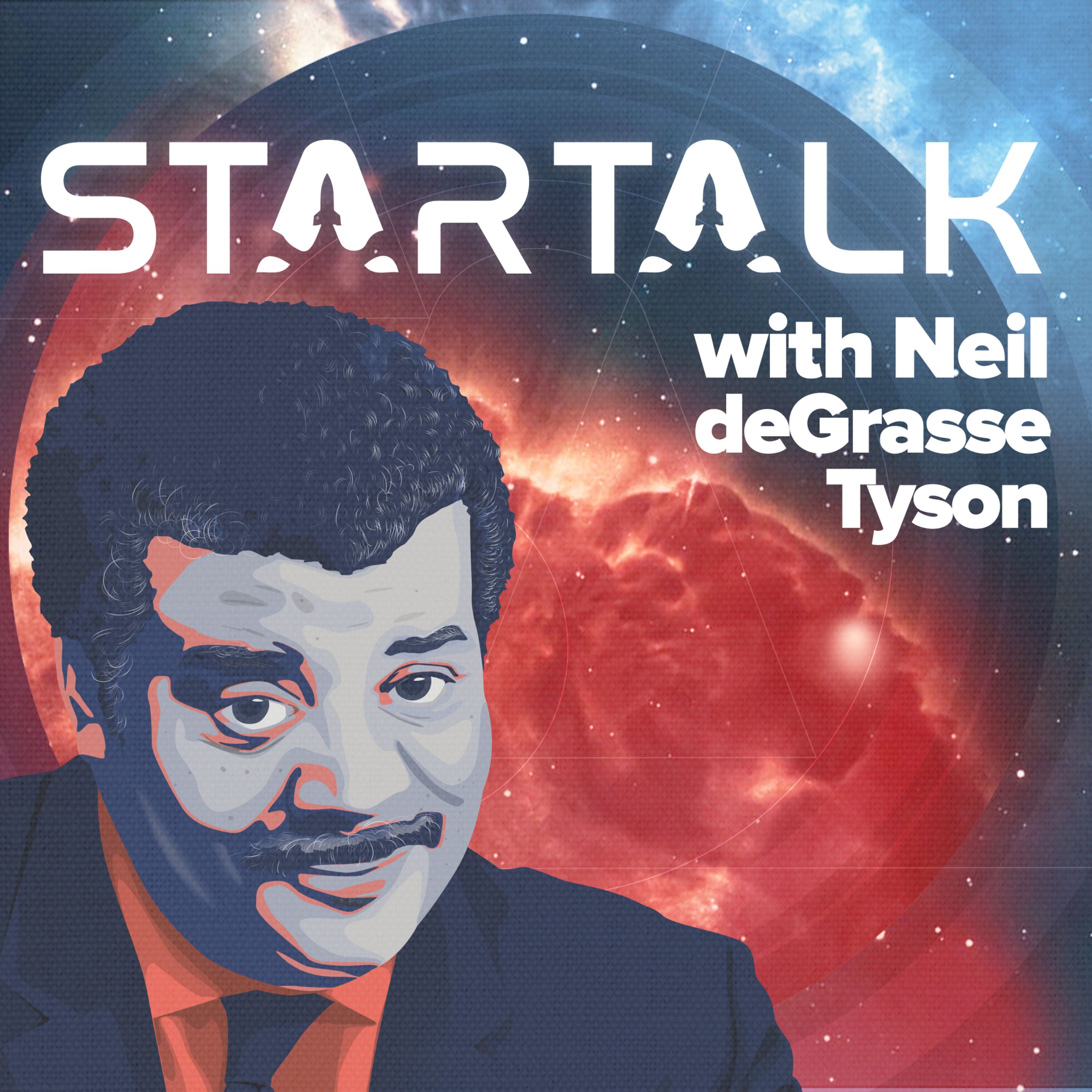 “Oh, by the way,” deGrasse Tyson said, “did you know E.T. was a sentient plant, not an animal?”

“Well, Ok,” deGrasse Tyson responded, “so they gave it a heart just so you can relate to it. But it was a plant.”

“Do you remember E.T. would touch the plants and they would grow back?” deGrasse Tyson asked him. “That’s not an accident.” 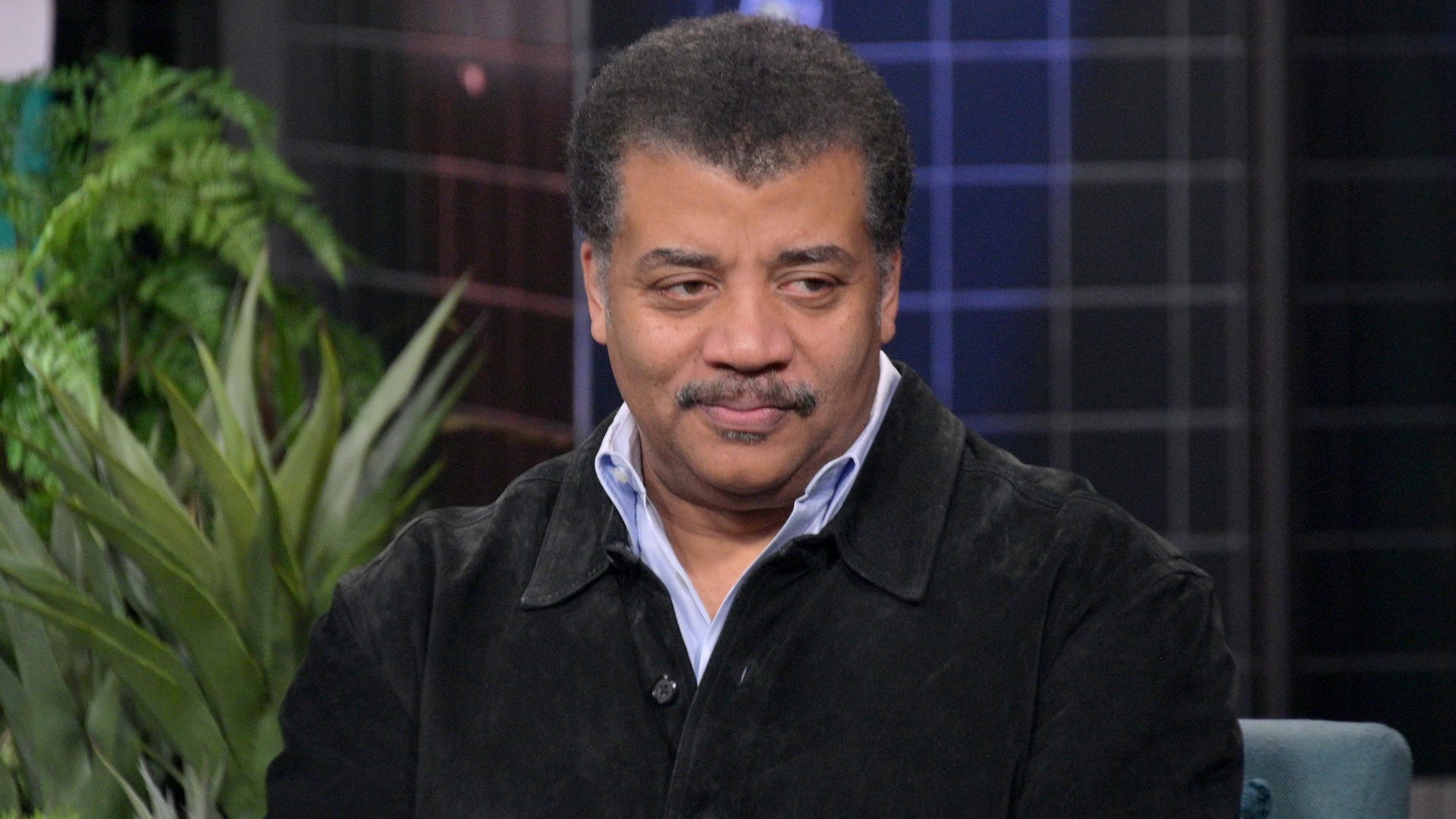 How did the scientist come upon this information?

When Colbert posed that question, deGrasse Tyson responded, “Steven Spielberg told me in my office.”

Spielberg being the director of beloved 1982 film “E.T. the Extraterrestrial.”

The topic arose when deGrasse Tyson was talking about aliens potentially existing and the possibility of some of them being sentient plants. The discussion brought one question to Colbert’s mind.

“To come up with that idea of the sentient plants,” he said. “Did you smoke any baby plants?”