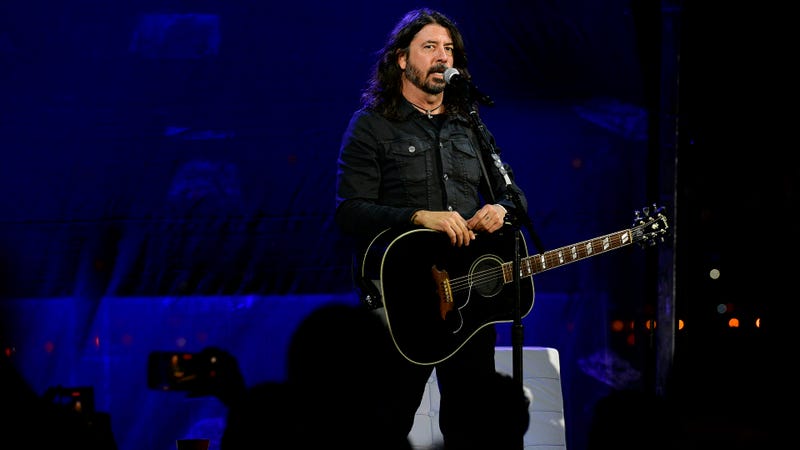 In the aftermath of Kurt Cobain’s passing in 1994, Dave Grohl knew he had to get away.

Grohl opened up about the experience during an interview with BBC Radio 4 and explained how an encounter with a hitchhiker helped his grieving process.

“After Kurt died, I really couldn't even turn on the radio, and I put the instruments away, even hearing music hurt,” Grohl said. “And it was that way for a few months. I was still in Seattle, and I just felt, ‘I gotta get out.’ I had to go somewhere where I could just disappear and sort through my life, and try to figure out what to do next.”

Grohl ended up in the countryside of southwest Ireland when he came upon a hitchhiker. “I was considering picking him up, and I saw that he had a Kurt Cobain T-shirt,” Grohl recalled. “And to me that meant, ‘you can't outrun this thing, so it's time to push through and find some sort of continuation.’” 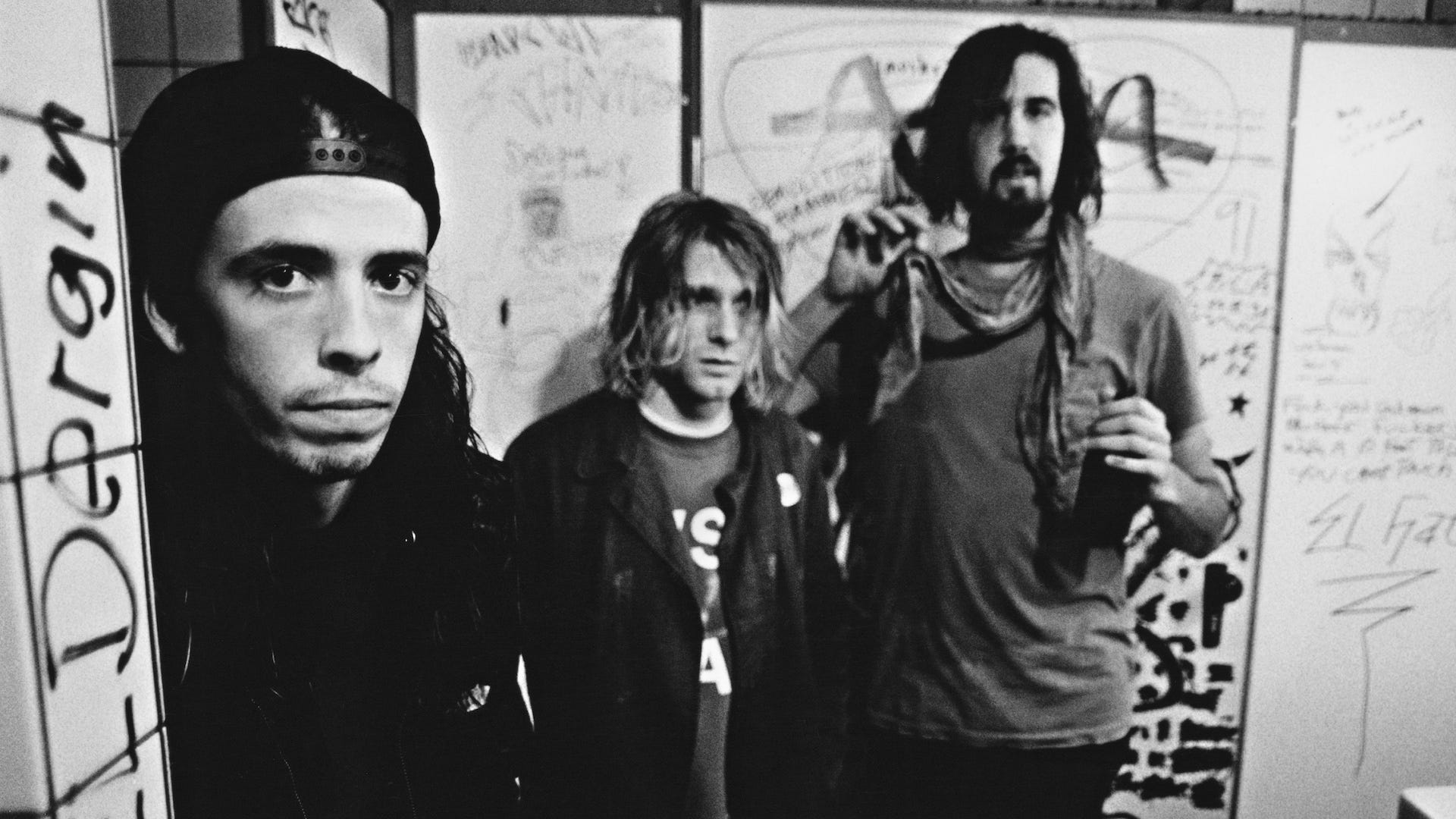 After that encounter, Grohl said he “flew home” and “immediately started recording those Foo Fighters songs.”

Of course, Grohl had already laid the foundation for his Foo Fighters material when he was in Nirvana. However, the songs finally had a purpose in the aftermath of Cobain’s passing.