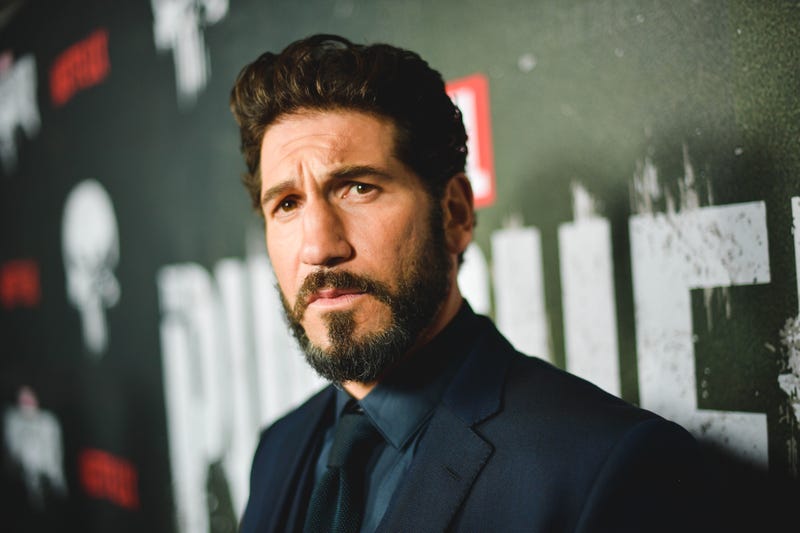 Jon Bernthal joins Rob Lowe on the latest episode of the Literally! podcast.

During the conversation, Bernthal explains why he left the United States for an intense training session in Russia. The famed actor took the advice of his acting teacher at the time, who recommended that he attend the Moscow Art Theatre. “I was there for two years,” says Bernthal. “I didn't have internet. There were no cell phones. I literally just went.” He adds, “it's enormously disciplined… enormously brutal but beautiful at the same time.”

Bernthal was later discovered at the school. And following graduation, he moved to New York City to pursue a career in theater. Since 2002, he has performed in dozens of plays and had guest roles in television series such as CSI: Miami and How I Met Your Mother. Additionally, he expressed how grateful he is for his time with The Walking Dead. “I just felt like when that show came around, I finally felt like I got to sink my teeth into something,” Bernthal expressed.

The actor says The Walking Dead was life changing. “It was right before I got married. Right before I had my first kid… it made me enormously happy and I’m super grateful for it,” he continued. Currently, Bernthal is on HBO’s We Own This City, which Lowe describes as one of the greatest shows.

Listen to the full episode above on Audacy.